The title says it all. You clever, clever designer. It’s obvious where the inspiration came from but the question is, does it float?  The answer, YES IT DOES. In case you’re caught in sudden flood, removing the cushions reveal a totally buoyant boat with real oars. Designer Bongyoel Yang says he designed it for the “Global Warming Generation.” Damn, it’s a cool concept with dire implications. I’m torn. 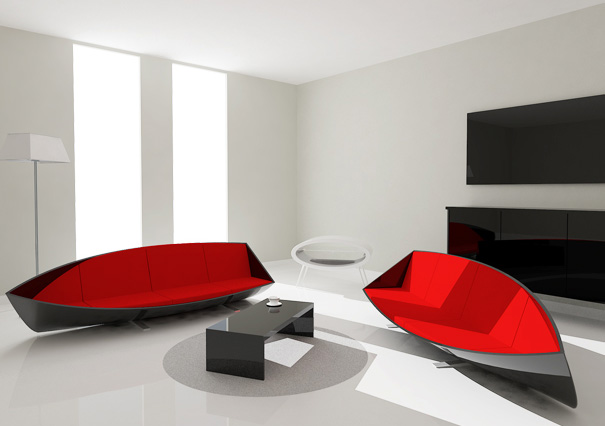 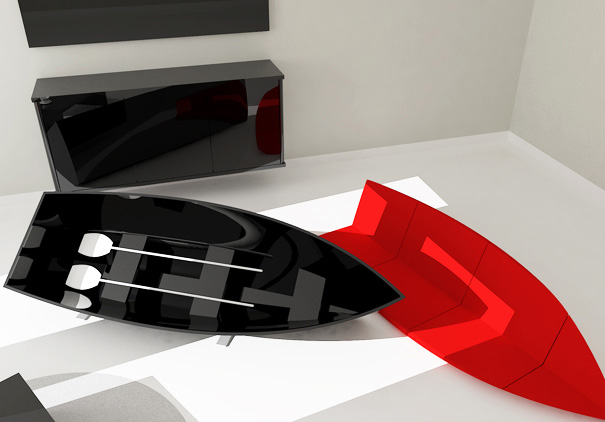 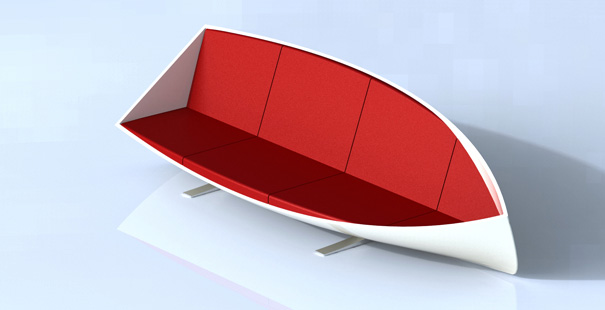 The world’s first 3D-printed parkour playground was made with recycled concrete!

We see 3D-printed architecture all the time now, but then Czech Republic-based organization Buřinka thought outside the box and literally took 3D printing outside to…

An air purifier you can wear as a necklace!

Today clean air is becoming more of a luxury than a bare necessity needed to survive. With the Earth’s atmosphere deteriorating by the minute, the…

What should smartphones look like after COVID-19? An open letter to Apple, Google, and Samsung

Hint: It definitely doesn’t involve expensive folding smartphones. In a span of one month, I’ve seen leaks and official releases from OnePlus that indicate that…

Many of us probably wish we had something to put our coffee mugs or phones on beside our lounge chairs or couches. Side tables are…