This is one fabulous looking concept car, that I must say. Every once in a while a concept comes along that is not only fabulous in its plan, but fabulous in its rendering as well. Take a look at the realism in these digital illustrations and tell me you aren’t impressed by their excellence. Then lemme tell you about this car. It’s called the Astrum Meera, and it features several elements which play a role in safety, sustainability, and what the creators call “practical design.”

Practical design! Fa! Who could need such a thing! There are some people (people with lots of money in their pockets) who love practical design, that is, design that isn’t that far away from the real world, who are just ready and raring to go toss money around – practical designers, take a peek.

This car has built-in sensors near the exhaust that track the levels of CO2 and alert the driver should they be exceeding normal range. It’s got wheel rims which work with magnetic levitation, making the car fantastically light and fast. The mirrors on the sides of the car move down inside the vehicle, hiding when in park, rolling back out when the car starts up (my uncle use to have a car with headlights like this – so sweet!) These same mirrors have built-in cameras that display inside the car, allowing the driver sight without turning their head – especially useful in inclement weather.

And on top of all that, this mad maniac of a car looks really radical and totally tubular. It looks spectacular, yet real. I’m sure that was the designers intent. Rippin roaring good time of an auto. 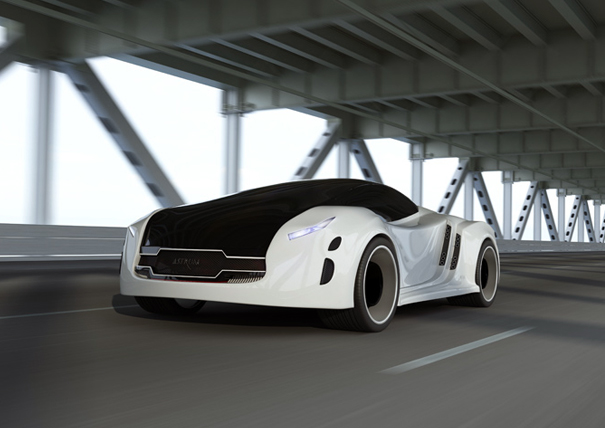 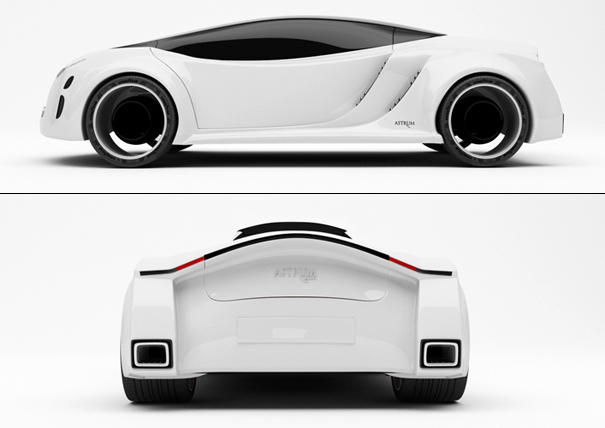 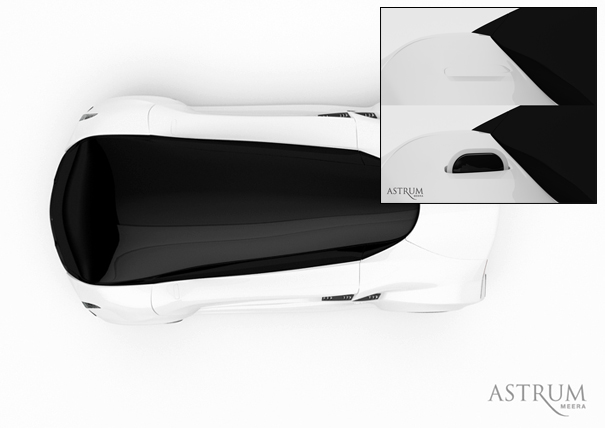 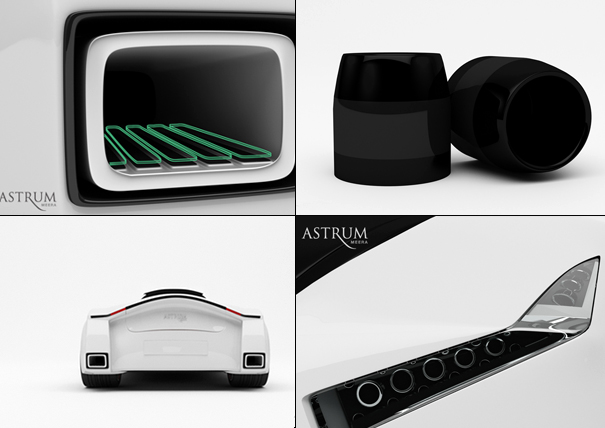 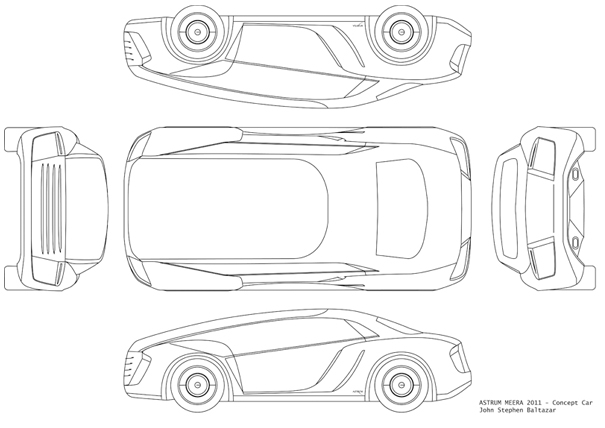 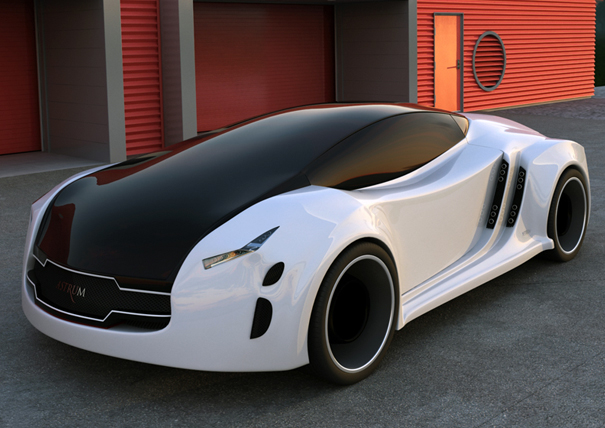 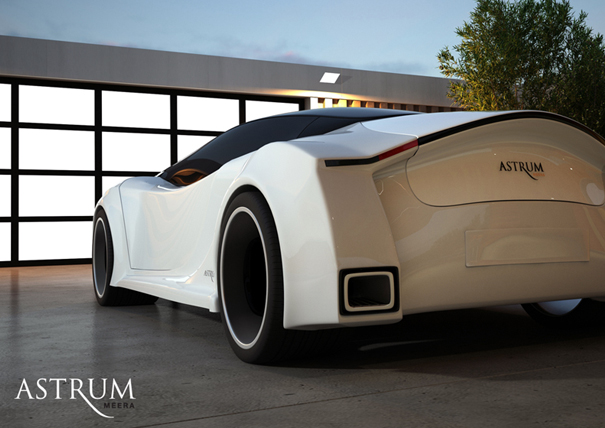 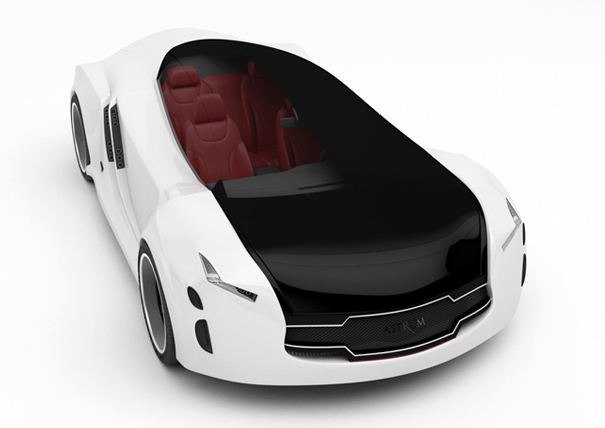 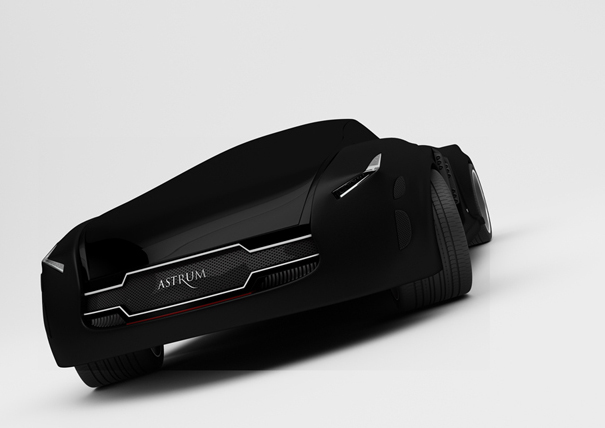 Editor’s Note: The one thing that sets YD apart from other design magazines is how we’re deeply connected with our community of young designers. We’re…

Seems Italian car maker Ferrari has had just about enough of their whinny customers wanting custom this and custom that on their mid-life crisis. More…

A car built with care

If you talk with a couple raising a newborn, they’ll tell you that casual transport and journeys are a lot harder than they ever anticipated….

Is that a dinghy in your pocket?

“All I ask is a small ship, and a star to steer her by…” I know, the actual Masefield quote refers to a “tall” ship,…