This is the most metal iron for clothing you will ever find in the world. You can use it for ironing, then, if there’s a zombie apocalypse, you can stab the heck out of some undead skulls with it just as easy. This is A Menës Iron by Nico Kläber. This project is made for men, men who are ashamed of using a regular white iron because they are afraid of being called a sissy. Truly they will be the most masculine of flat-clothing men now.

And as a bonus, the iron surface can be the regular large size or a tinier one for those smaller shirt sleeves. Just flick the lever and you’ve got that smaller, cuter surface, you man. 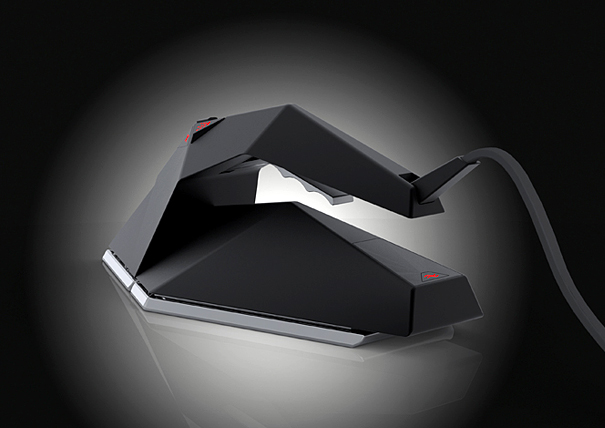 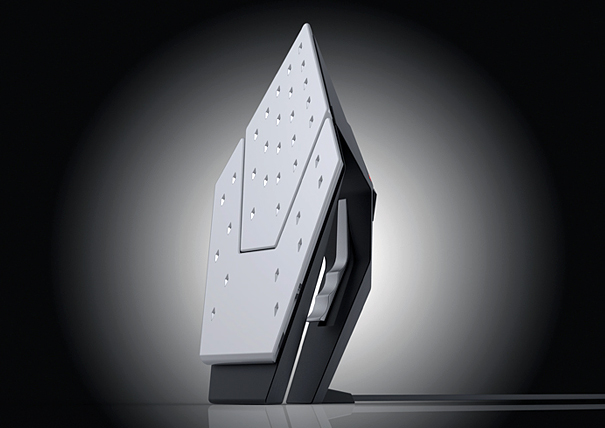 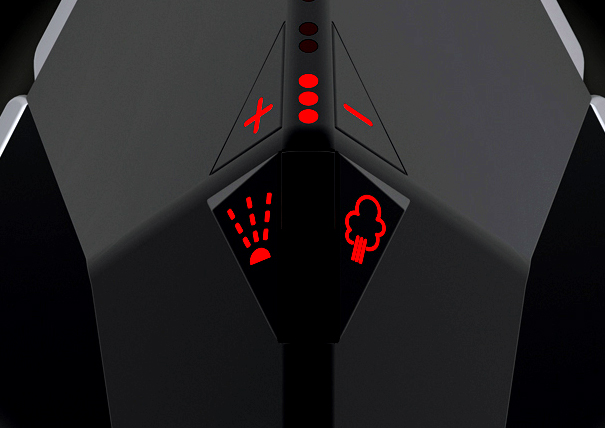 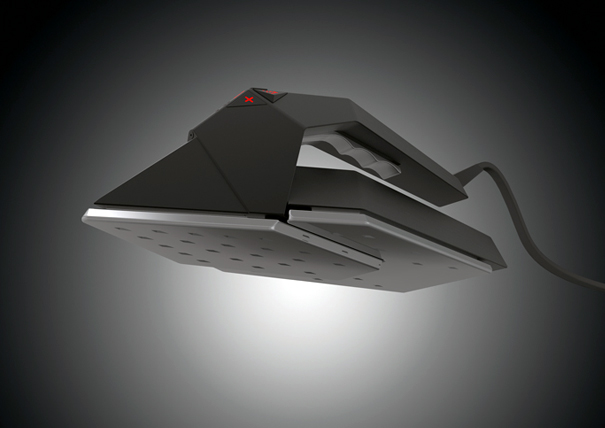 The NOUex Razor is the closest you can get to shaving like Wolverine. With its unique approach, you can shave without having to worry about…

This ultra-portable adventure light snaps onto your gear or bicycle to keep you outdoor ready!

For outdoorsy enthusiasts, some accessories are an absolute necessity – portable outdoor light being one of them. A headlamp solves a wide range of purposes…

This nostalgic Volkswagen-inspired camper mixes the old + new for the ultimate camping experience!

In many ways, the VW Bus ushered in the era of the mobile van camper. Inspired by its open interior, iconic pastel color schemes, and…