Bluemap Design in collaboration with Show Media, Inc. and Distec GMbH present a brand new billboard box for the tops of New York City taxi cabs, that never-ending sea of yellow, black, and white on wheels. For many years there’s been a triangular plastic box up there and heck, it’s time for a change. This new box is sleek, simple, metal, LED lit, recyclable, makes the ad easier to view and read, and will be fitted to cabs across the city starting as soon as the end of September 2010.

The images on these billboard boxes are clearer and much better lit than they were on the plastic bloated and aged toppers the cabs have at the moment. There’s a super clear, legible availability status and medalion number on the front and back of the box, and the entire device is simple to install on all manner of connectors already on current cabs.

The box is bright with new generation LED backlighting providing low energy consumption and working in tangent with effective digital graphic reproduction processes. “Harmonized Design/Engineering allows all generated light to be concentrated exclusively on advertising and functional communications.” That means it’s not just a black blocker with letters blasting through with light – the entire image is lit like it always should have been, illuminating the message in a precise, nice, glowing manner.

The frame is made of strong aluminum ready for the harshest of weather conditions which it WILL see because I don’t know if you’ve been to NYC, but it gets both hella cold AND hella hot.

Finally, maybe best of all, and almost just for fun at this point since this board is more than amazing already, the amount of EMI emissions from the board are lower than ever before. What’s that mean? There’s less radio interference, and your iPhone works better. Wild. 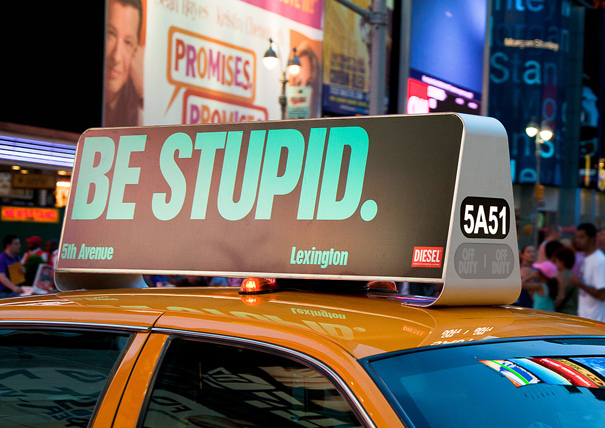 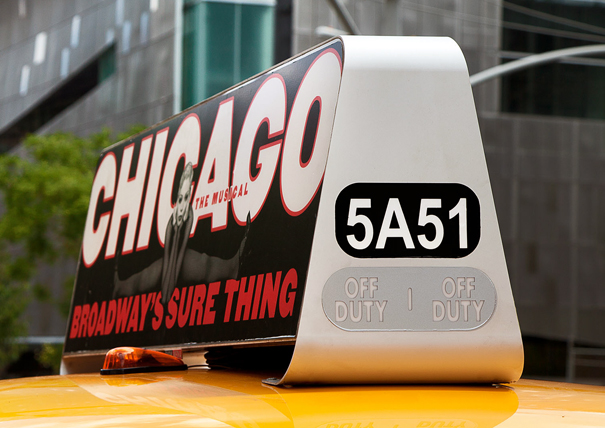 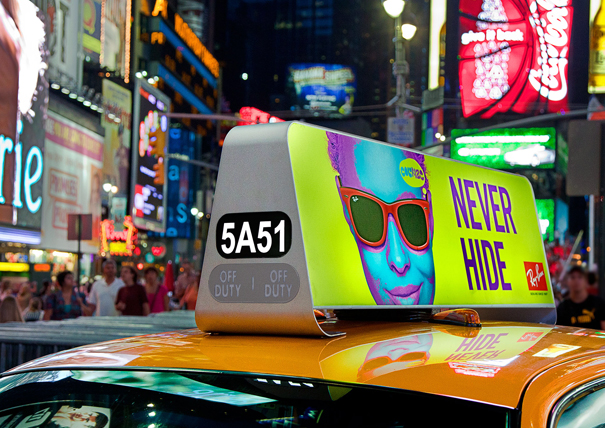 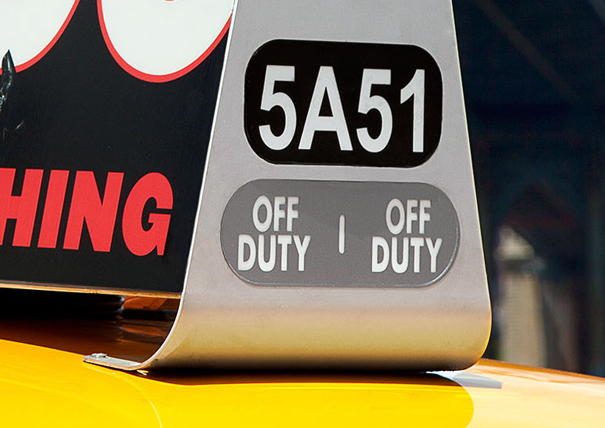 Imagine being able to admire your city’s beautiful landscape while traveling (something that isn’t really possible in underground subways, or in tightly packed buses). BOSCH…

This award-winning project by Oliver Elst applies the theme of reduction to the aesthetics and structure of this Mercedes concept, in the process creating an…

It was thirty years ago that BMW first introduced the BMW M1 super car to the world. Now, to celebrate it’s thirty year anniversary, BMW…

Although this sense of paranoia is fairly recent, the thought of stepping into an overcrowded bus or subway should probably strike fear and panic in…