There are two key elements to the Nagisa Phone designed by Mac Funamizu, first is the “dented” keypad, akin to a wavy seabed and the second is the display that literally “turns around the bend”. This time Mac seems to have mellowed in his designing sensibilities and not gone outlandishly futuristic. What’s more, he simply concentrates on beautifying the form; note the rounded back and the slight elevation when laid flat on a table. Apparently Nagisa means beach in Japanese, and this iteration is at its tranquil best. 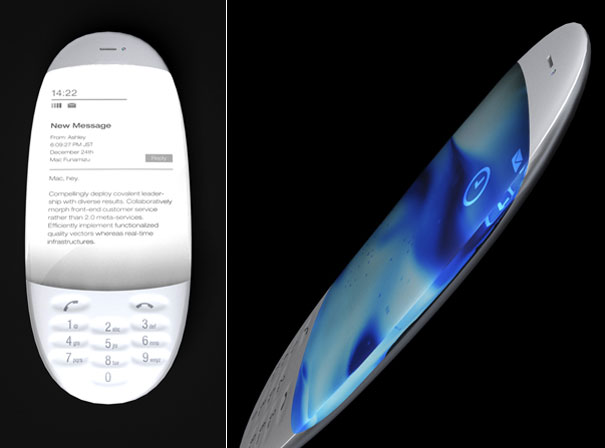 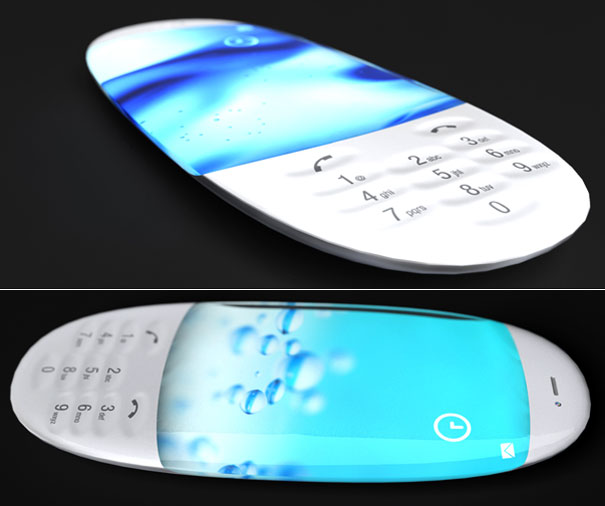 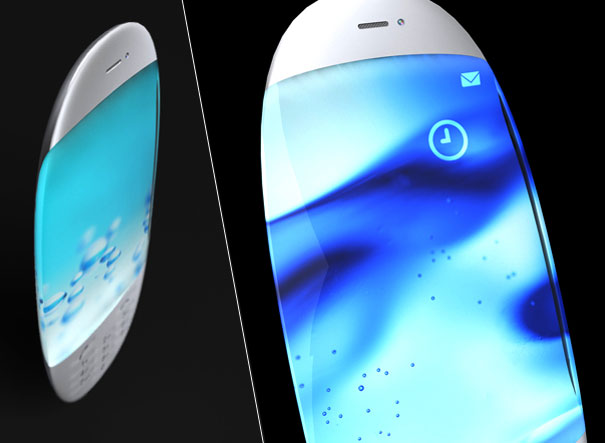 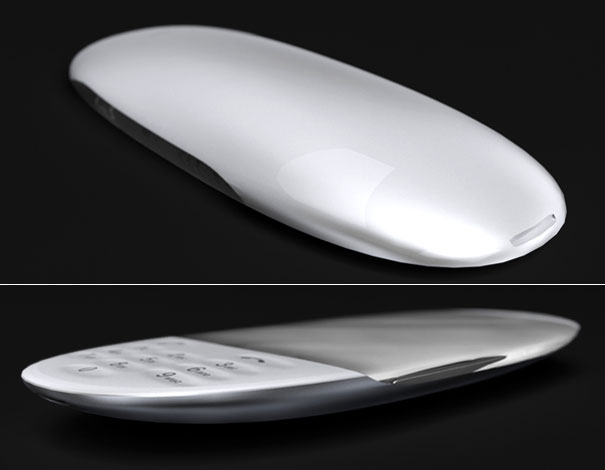 Inspired by the unique connection between light and time, Saturn is a pendant lamp that will both illuminate your space and provide a way to tell…

Restore Well takes you back to the good old days of soaking your beverage bottles in cold streams of water to chill them. I remember doing…

As promised, I’m here with the details on the Dismount Washer. It’s a concept that looks at space saving and hygiene at one go. The way…