Eight amazing designers from around the would took turns presenting their ideas to a panel of four very tough judges. We were taken aback by the amazing mockups Electrolux provided. This was a dream come true for many as it is often rare to see a physical model of your design. We felt nervous at the pit of our stomachs for them. The judges scrutinized every nuance of each concept. They praised what needed to be praised, but made sure each designer knew where the flaws were – perhaps a good lesson. 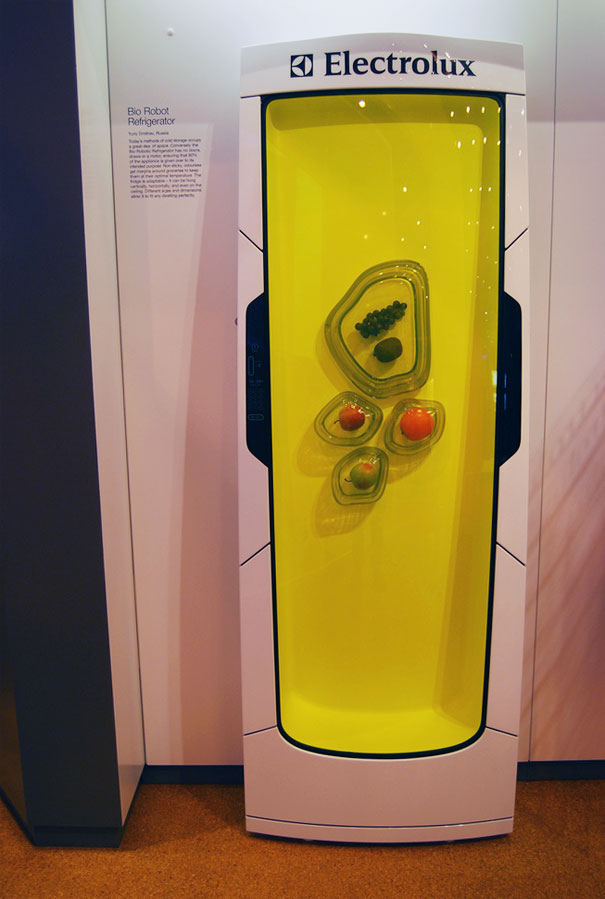 Yurly Dmitriev’s Bio Robot Refrigerator scored the people’s choice award racking up more public votes than anyone else. The concept glorifies the use of tiny robots overseeing food suspended in a biopolymer gel. It’s an idea that perfectly straddles the realms of science fiction and what people believe a kitchen in 2050 could look like. 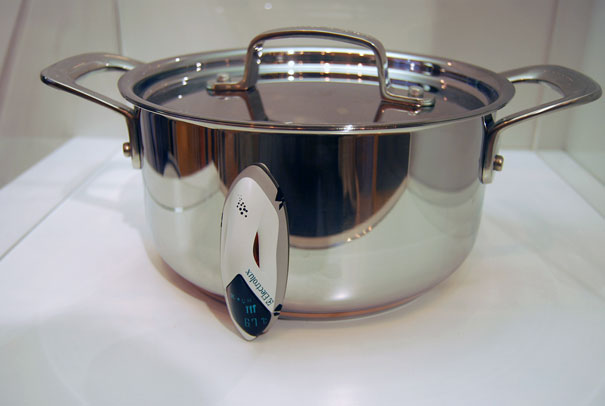 However it was the Snail that won the judges’ favors. Certainly a surprise to many including us. It’s a wonderful concept that uses micro induction heating to cook food. It offers a paradigm shift in how people in the future might prepare meals. Gone are ovens and stovetops. All you need is a pot and a couple of Snails – blurring the lines between home and portable cooking. Congratulations to designer Peter Alwin. Who knew inspiration could come from a gastropod? 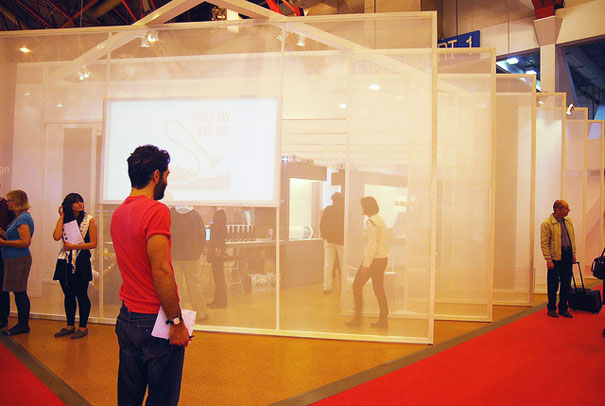 What a whirlwind this first day has been! We’ve got interviews to do, people to see, and more amazing concepts to scout. Electrolux Design Lab, as usual, pulled out all the stops. The staging is beautiful and the talks about Scandinavian design really hit home for those in love with the far north aesthetic. We’ve got tons more to show you but in the meantime, please check out our EDL 2010 flickr gallery.

Marcel Wanders sent us this statement regarding his Personal Editions Series showing in Milan this week. In this installation, I wanted to go beyond the…

State Of The Arm

We’ve got a secret. We’ve been quietly working with AEG on a new blog called “State of the Arm“, proving the arm is a wonderful…