Spanish designer Jaime Hayn was born in Madrid in 1974. His career has evolved around the world in places such as: Los Angeles, Paris, Hong Kong and Treviso, Italy, where he was head of the design department at Fabrica, Benetton Group’s communication research center, for several years. Jaime’s work has been transcending the borders of the often separated worlds of art and design, merging his own style with ease between the two. Being a multifaceted creator, Jaime’s work has developed in diverse areas: from curatorial roles to those of an artist to that of a designer.

As a curator, he has organized events of relevance like the latest edition of the Lisbon Biennial of design. As an artist, his exclusive furniture design work has been shown in galleries of such standard as London’s David Gill, the Vitra Museum and the Design Museum in London, where his work was recently exhibited in the tank as the lead tendency representing European design.

As a designer, Hayon’s latest bathroom collection, AQHayon, for Artquitect has had enormous success and his ArtToys have reached new heights of popularity in Asia. Certainly, his Mediterranean Digital Baroque style has placed him on the forefront of the design tendencies and popular culture around the globe.

Currently with a new base in Barcelona, Hayn has been called the most promising of a new wave of young Spanish designers. He has worked for companies such as: Benetton, Metalarte, Artquitect Edition, Coca-Cola, Fontvella Danone Group, bd, Adidas and many others. 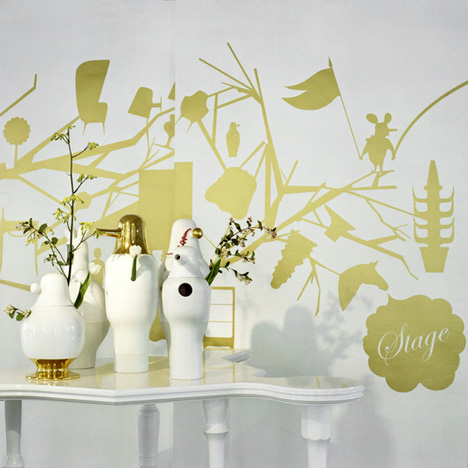 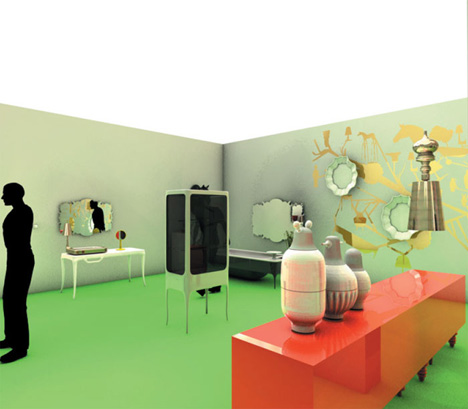 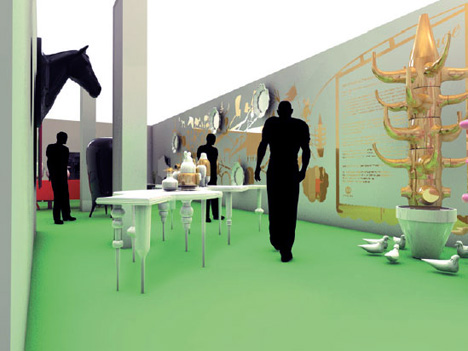 Looks Can Be Deceiving

Consisting of 3 stools and a dining chair, the Shell seating group is designed by Sydney design group Nicholls-Scott. Looking as if they were pulled…

A standard wine glass is one of the more beautiful shapes in our world. This vessel’s simple elegance is only rivaled by the complexity of…