It has hands of darkness some times, and hands of light at others. It doesn’t always illuminate the time, but it’ll never leave you in the dark. What is it? Equinox! The clock that’ll illuminate the way you view your hours, minutes, and seconds. Designer Bram Knaapen presents hours as three colored blocks, minutes as a single colored block, and seconds as a fading row of blocks, all of them sliding round and round the Equinox circle.

You may remember Knaapen from his Remote Context Communicator project posted on Yanko a while ago. Ever since the RCC was posted, Knaapen’s been devising this fabulous new object of light for the world! Sixty RGB LED lights equipped around the circle of this clock allow a giant variety of colors, the version of software installed in this first iteration cycling through the rainbow twice a day.

Intensity lessened in the deep dark. 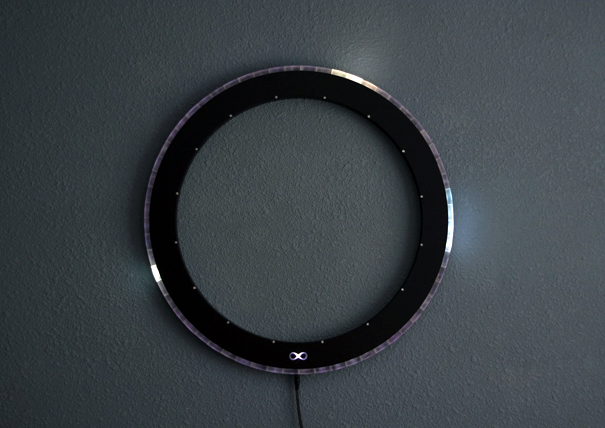 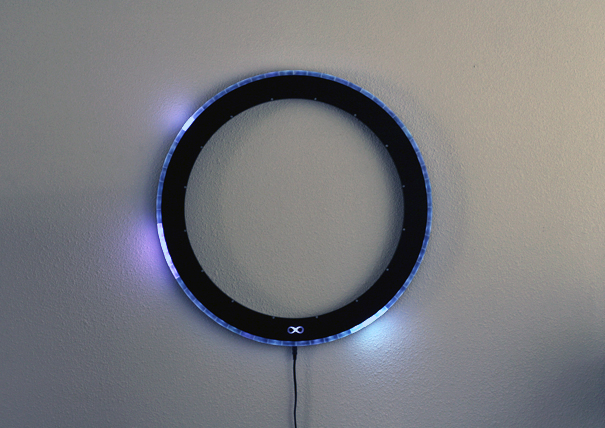 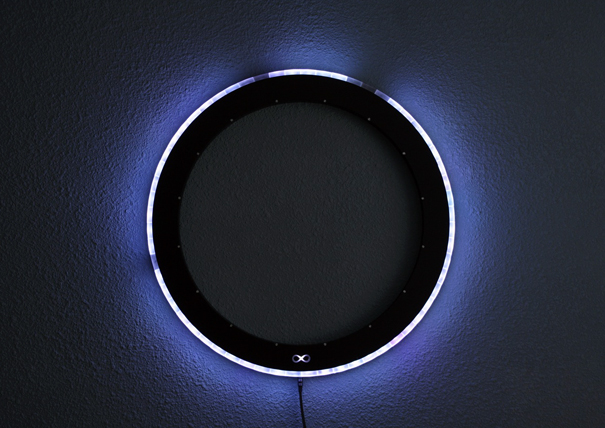 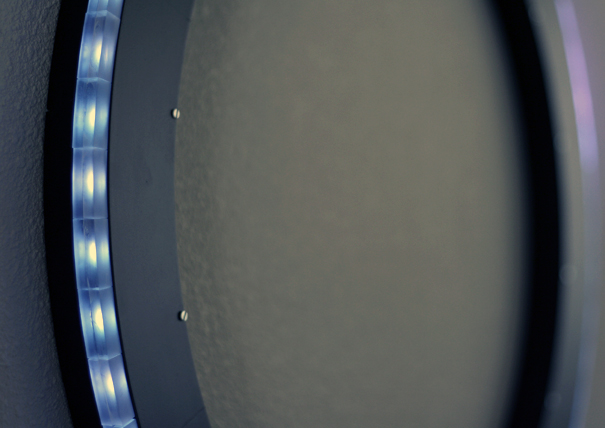 Sony Cybershot gets reimagined as an action cam in this concept

Re-chargeable batteries are no good when they run out of power and you have no electric point handy to tank them up again. Here’s where…

With security systems becoming ever more present in domestic settings, and smart hardware slowly becoming a centre point in our lives, now may just be…