So you’re sitting there, trying to think of ways to power cars, and you think “hmmm, I wonder if I could make a car that’s powered by air?” That’s silly! You think, gosh, it’d work if only there were a constant source of wind. Right? Well hold on there, maybe if you shore up your thinking a little bit, so to speak, and place this car in only one specific location: the line of land near the ocean, from whens the wind almost continuously blows. How about that?

The following project is called “Kazaguruma” – it’s a wind force mobility project which employs the wind using an automobile that can utilize it in an extraordinary way. Air resistance and dynamic lift make this car go quite speedily. And it works! It’s tested on a small scale, you can see it in the video below. 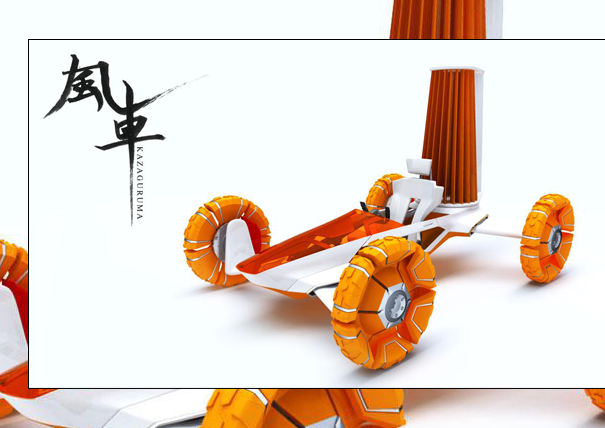 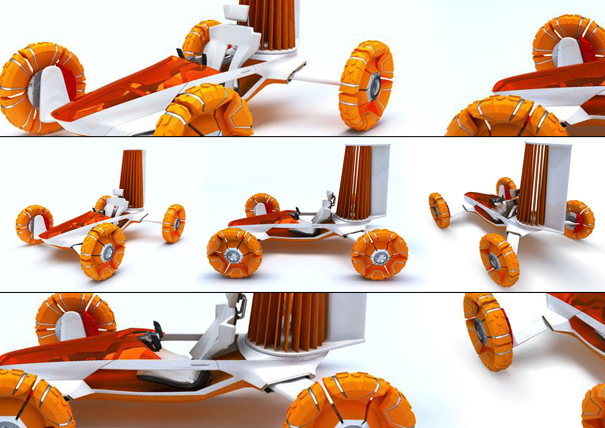 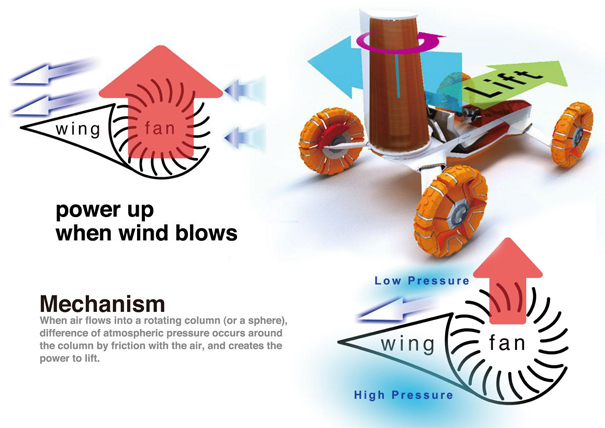 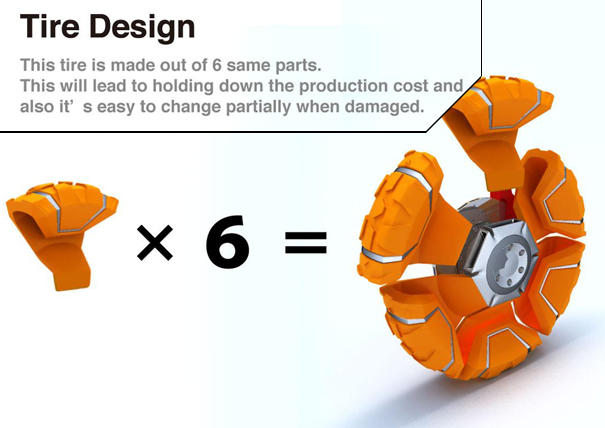 Sleek futuristic product designs that are too good to be simply concepts!

April Fools’ Day is right around the corner, a lot of us are gonna be pranked by our friends or some or the other mischievous…

DeLorean DMC-12 changed the landscape of science fiction movies to a level that has automotive fans still reeling over “Back to the Future”. We see…

On-road Life With A Cubie

The idea of the CUBIE car stems from the fact that people waste a lot of time en route to their work place, stuck in…