I’ve got a soft spot in my heart for objects that transform from one thing into a completely different thing. Transformers, if you will. Designer Rohan Chhabra has a few objects that do that, and not only that, they’ve got some philosophy behind them too. This set of objects goes by the name “Embodying Ethics.” You’ll find yourself getting emotional witnessing the change between a pair a pants a cow leg. For real.

Cow Leg Trouser: A pair of pants that first fits the human form, then transforms to cover one leg of a cow. Made to remind one of the origin of the materials used to construct.

Hunter Jacket: A coat that’s first used to hunt down animals, then transforms into a Ram’s head wall mount. Narration inside.

Sheep Organ Bag: This purse is both made of the skin of a sheep as well as its insides… inside. The skin of the sheep forms the outside of the purse, then compartments inside are made of sheep organs.

Tree Shadow Chair: Seat made of blond wood with upholstery that transforms into a shadow of a tree. Reflections of the source. 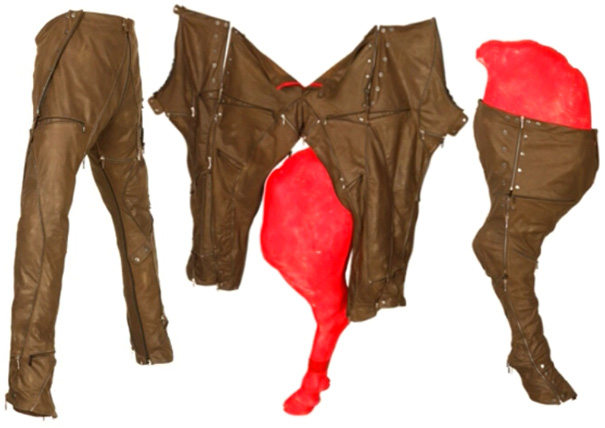 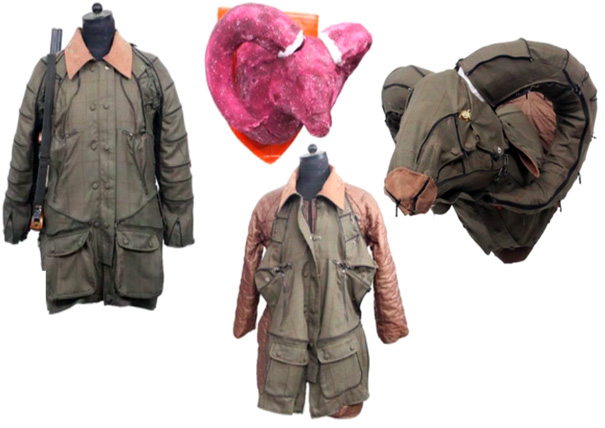 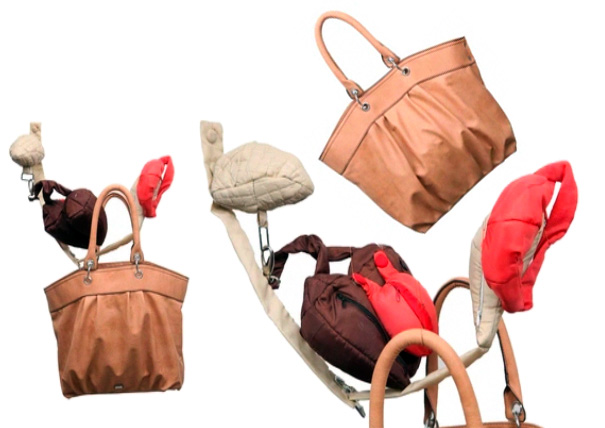 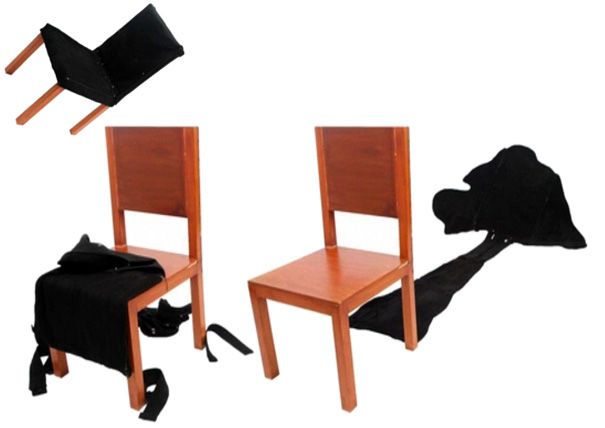 This space-saving TV unit doubles as a cozy home for your beloved cat!

Pets infuse a new spurt of energy into your dull life, and they deserve all the love and comfort one can shower them with. Sure…

Designed specifically for use in airports, the Slater lounge applies the best of biomimicry to create a personal, relaxing and private sanctuary while you wait…

In our new collection FOUND we have put together different ordinary already existing things and changed some details. We have let the small characteristics within…

The artistic Bocca chair gives the illusion of mass with its expansive, not-so-minimal form, but the unique woven construction makes it lightweight and airy. Manufactured…