I hate to be the first to tell you, but making furniture out of the skin and bones of human beings is just flat out illegal. Basically everywhere. So just forget it. What we’ve got here is almost as amazing. A lot less terrifying at least. This is the “Skin-bone Chair Collection” by Lin Jinhong. Made to replicate in a non-grotesque way the skin, muscle, and bone of the body. Not necessarily of a human being, but let’s just say that to make it as amazing as possible.

Now what Jinhong COULD have done here is make it out of deer bones. Deer are considered less than respectable in most societies in the world, so we can do basically whatever we want with their guts and such, and their blood, bones, just everything turned into stools and such.

These chairs look pretty sensual though, yes? I bet they’d be pretty comfortable, too. They’d go great on my black metal porch or my no-light-allowed sun room. Blacker than black! 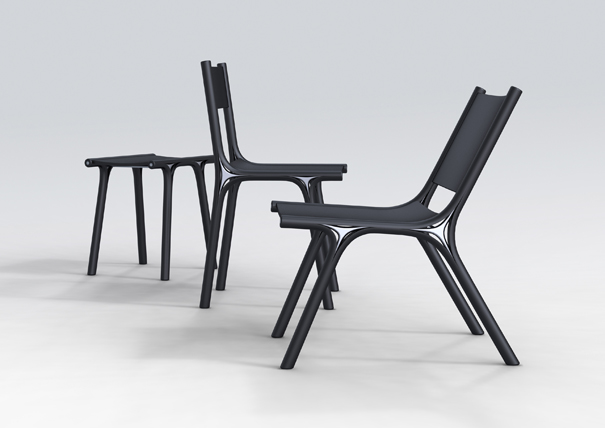 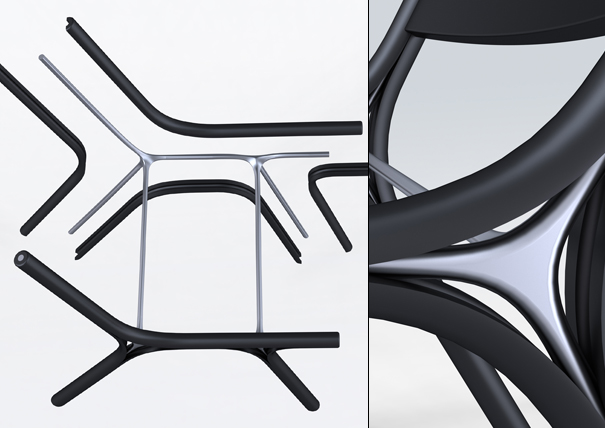 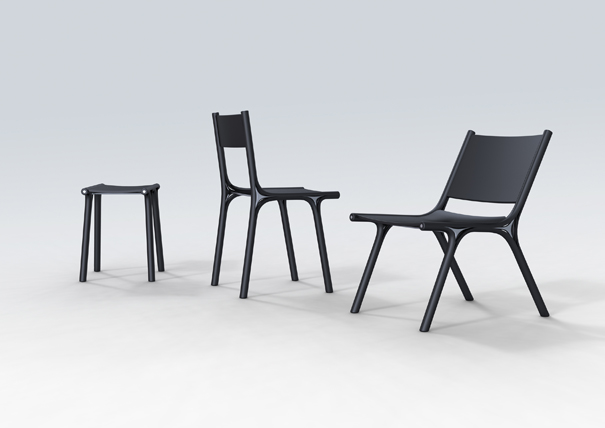 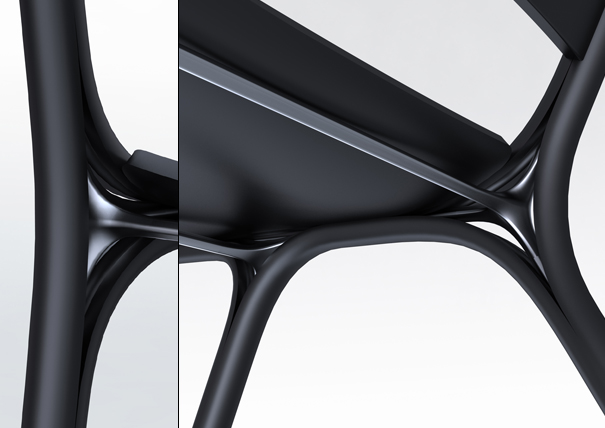 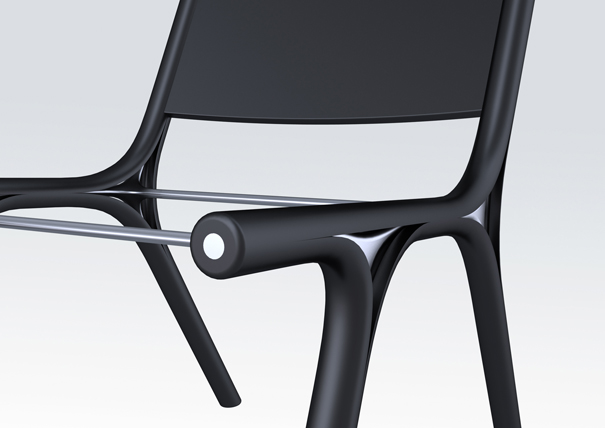 Inspired by your favorite kind of paper modification in the whole, world, oragami! That’s what this chair right here is. The Opa chair, Designed by…

The Bordus coffee table takes surprising inspiration from the lines and angles of Stealth Fighters, applying these geometries to form a striking sculptural piece. The polarizing…

Industrial Elegance at Its Best

The Robert stool’s uses robust tubular steel in contrast with thin hand-carved wood to create an aesthetic that is at once industrial and elegant. The…