Simply called the DIY Player, this device is quite intriguing. The concept is simple, we as humans lust for a lot of shiny gadgets and hunger for innovation. DIY Player combines our greed for Cell phones, PMPs, gaming consoles and other such gadgets into one. It comes with a base screen and has detachable modules to it. Hook up the keypad to make it a phone or swap it for the gaming controls. Awesome idea, neat renders and a whole lot of imagination going on here! 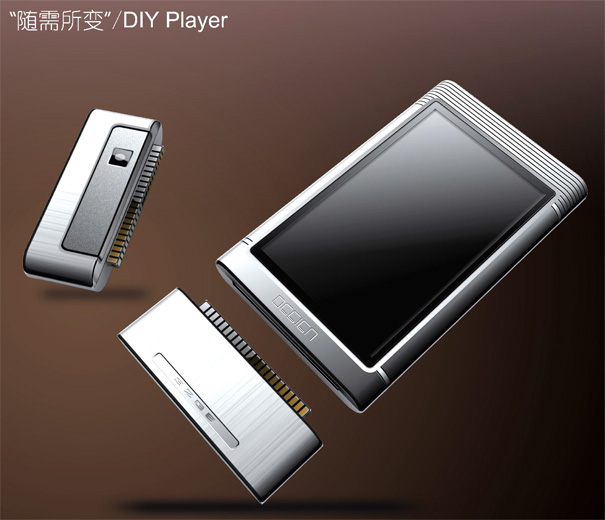 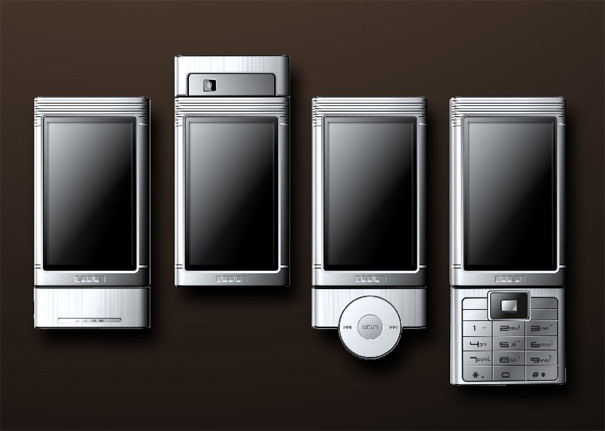 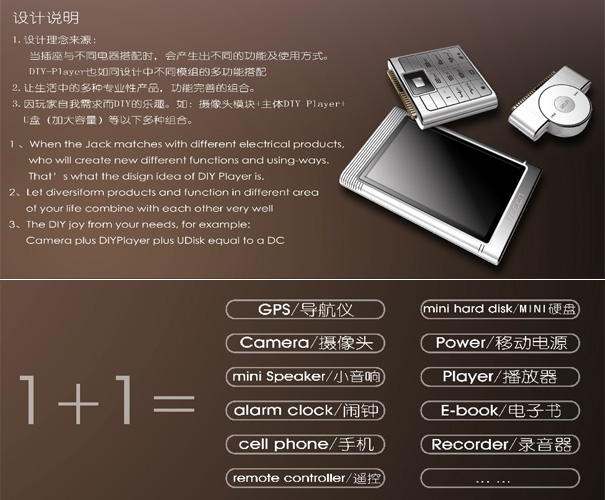 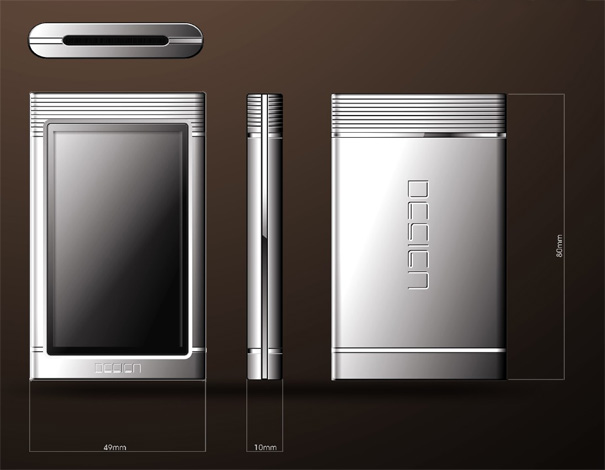 The unique thing about the iWash faucet is that it gives a visual representation of the bacteria and other germs present on our hands, which…

The camera that’s always on you

They say the camera that’s with you is the most valuable one, but trust me, there have been moments where the 3 seconds it takes…

Safer Plugs Come With A Switch

Switch Plug is a redesign of the plug to accommodate a switch and an LED strip. Why? So that we can switch on/off the device…