“Never judge a book by its cover” or “Never judge a perfume by its bottle”. Unless of course we are talking about this stunning collection of perfume bottles by Polish firm Ah&Oh Studio. They have taken inspiration from some of their favorite and most iconic pieces of literature and interpreted them as men’s fragrance bottles.

“At the begining we were concentrating on the idea of the scent itself. We found inspiration in the great, dark literature and distinctive, strong characters. We tried to describe the dark sides of men’s nature with line of scents named after famous writers…” says the designer. Unfortunately, these beautiful designs are just an exercise at present but, fortunately for everyone, they are not working on a William S, Burroughs or Hunter S. Thompson scent either. 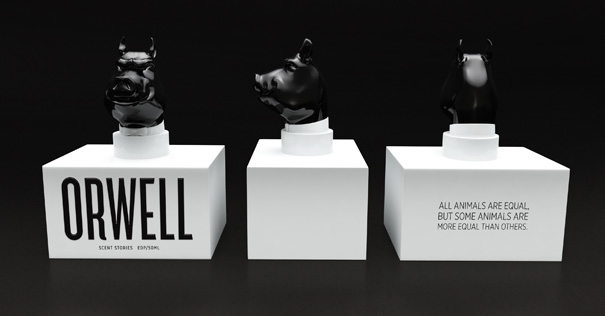 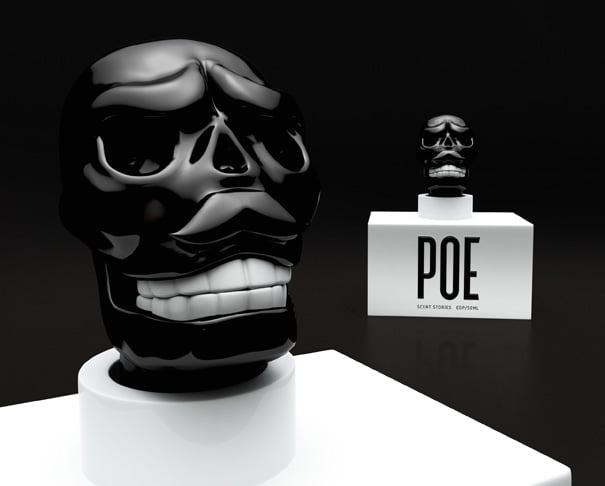 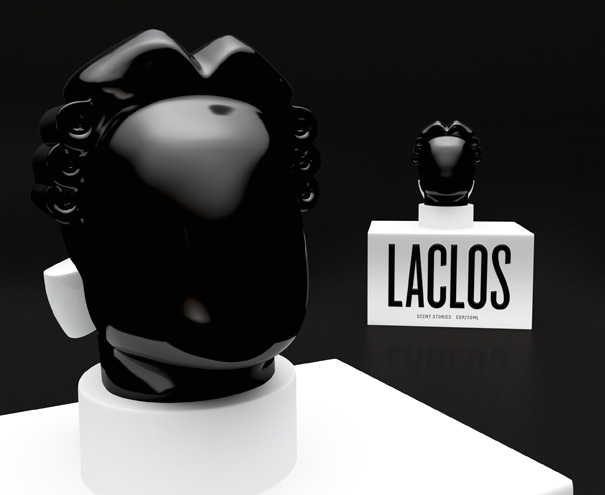 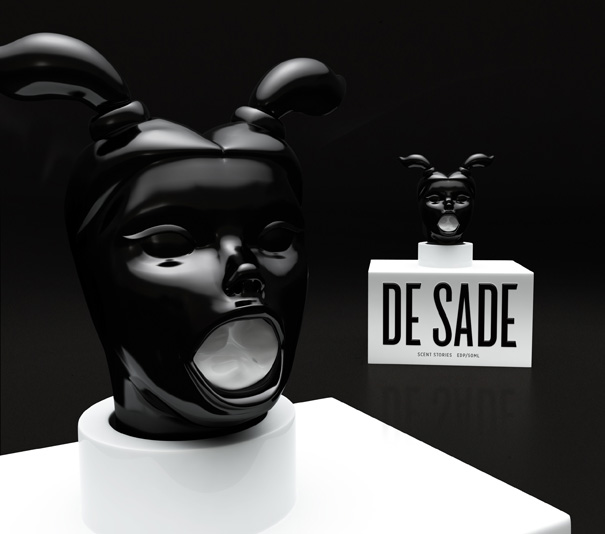 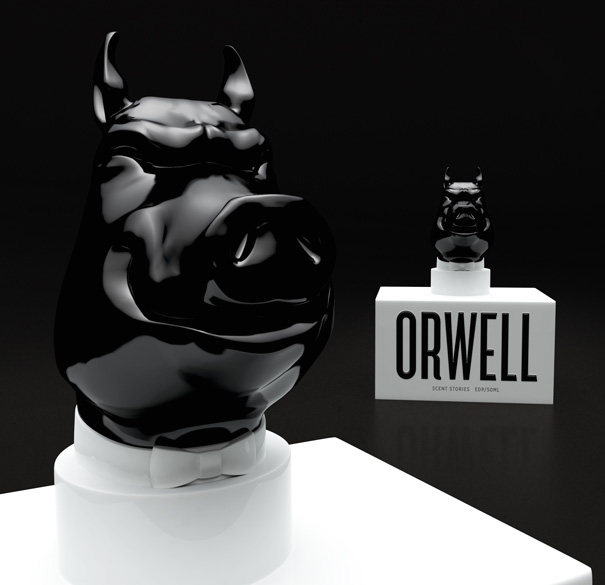 Origami-inspired product designs that will simply transform your lifestyle!

You have to love origami for the creative freedom and empowerment it gives to humble materials like paper and leather. Using simple, intuitive yet strengthening…

Bubble tea lovers finally get a reusable straw that opens up for easy cleaning!

If you are someone using plastic straws in 2020, you need to look up photos of baby turtles and imagine how they feel with plastic…

Piece of Peace from a Box

Piece of Peace is a relief effort concept that makes use of the box they’re usually shipped in. The box can be unfolded and taken…

Quite wonderfully balancing the need to remain traditional and authentic as well as be modern and space-saving, the Mini Tea Set from Pertouch fits a…