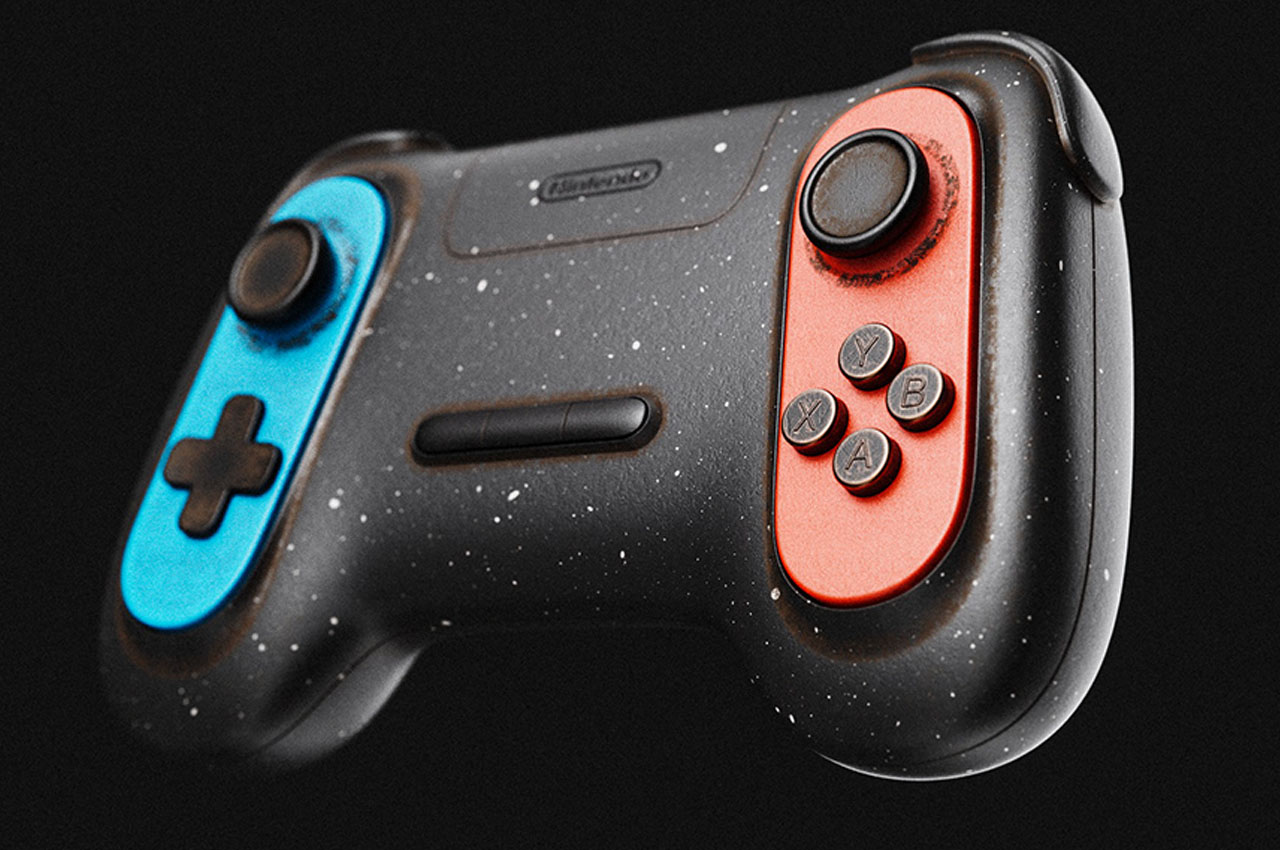 How could Nintendo give a refreshing new look to its popular line-up of gaming controllers released so far? In the form of this controller which is a perfect blend of their most popular gaming accessories thus far.

Nintendo will give Switch Online subscribers a good reason to be hooked onto their gaming console as they’ll be offering the Sega Genesis games with the DLC pack with the N64 titles. Even better the gaming giant will offer a wireless N64 and Genesis controllers for Switch Online users. The cool-looking three-button Genesis gaming controller was shown off at the Direct stream in the west, and it will be released in the US and Canada. A six-button version is also coming exclusively to Japan which is already exciting development. 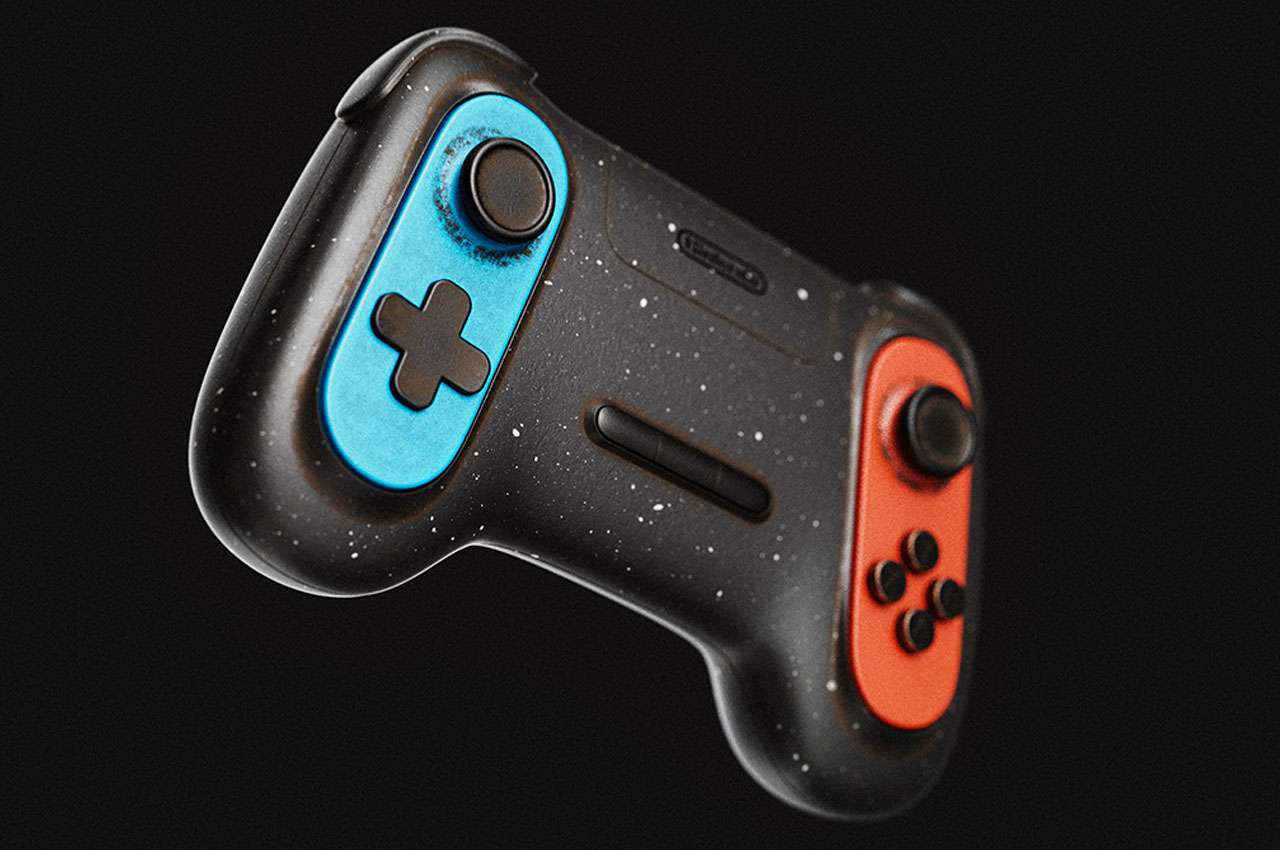 Of course, there are the primary Joy-Con controllers and the Nintendo Switch Pro Controller to add to the mix for an unstoppable gaming frenzy. The gaming market is increasing at a fast pace and there are no signs of stopping. Reason enough for Nintendo to be a step ahead of the competition. So how about a pair of gaming controllers that bring the best of all these different controllers (and even third-party controllers) into one small little package that’s aesthetically designed for ergonomic comfort and ease of gameplay? 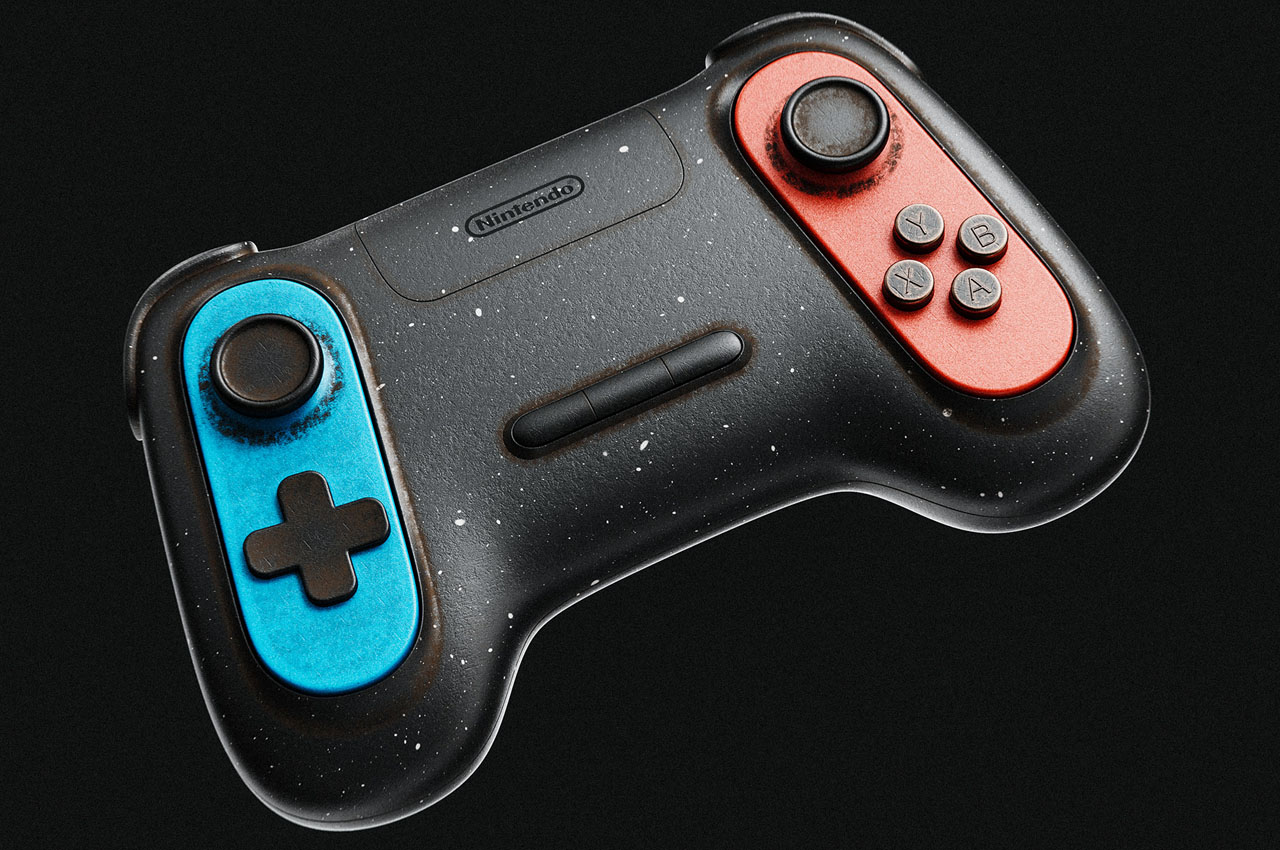 In the shape of this Nintendo gamepad that has the visual reminiscence of the Joy-Con and the Nintendo Switch Pro Controller while adding a bit of spice with its aesthetics. The button and stick configuration are the same as the Pro controller and the Joy-Con element comes in the iconic blue and red-colored base. There’s a very rustic texture to the buttons signifying the controller’s raw character and the muted etching on these buttons reassured that fact. The randomly sprayed white color look gives the gamepad a unique look, and a presumed joy to play with if ever Nintendo thinks of making a controller like this one. Especially for strategy and RPG titles set in a historic time. 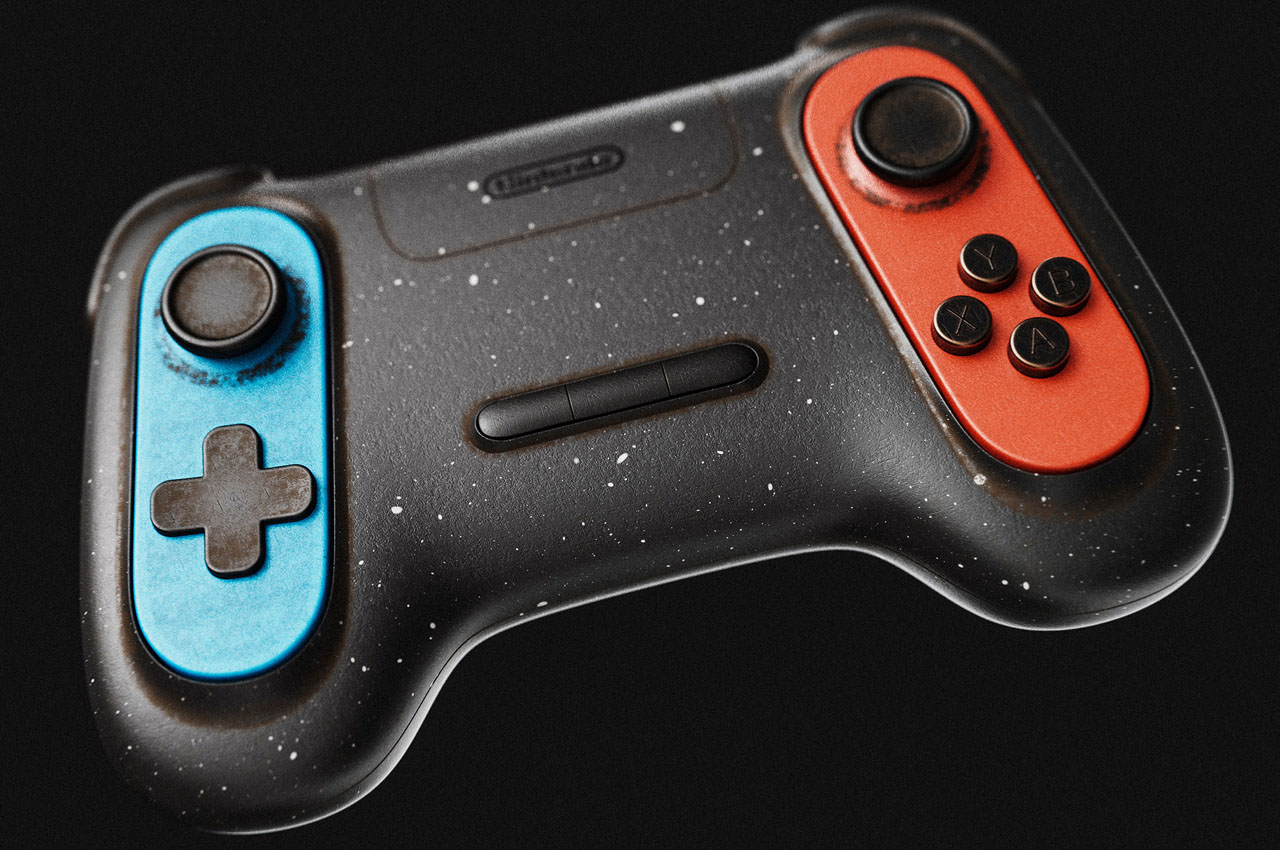 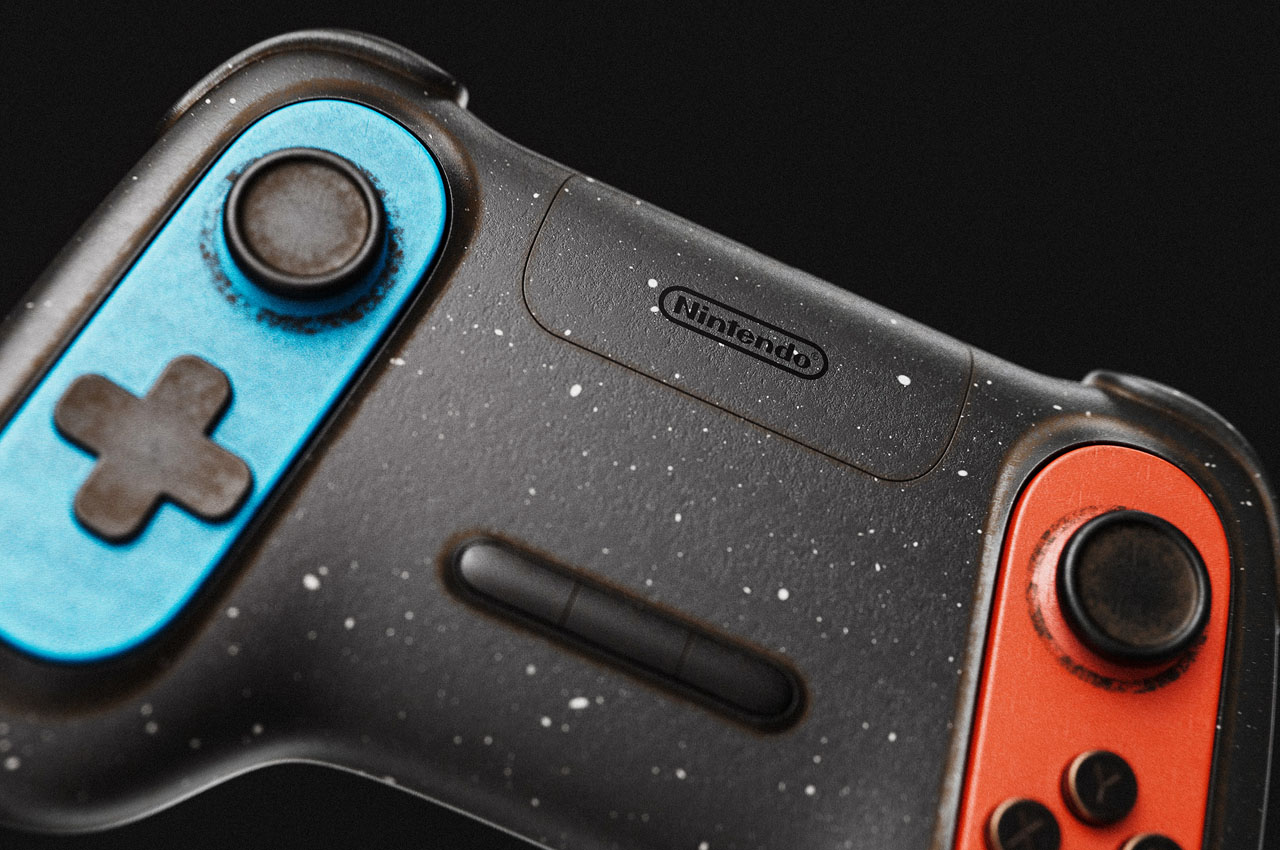 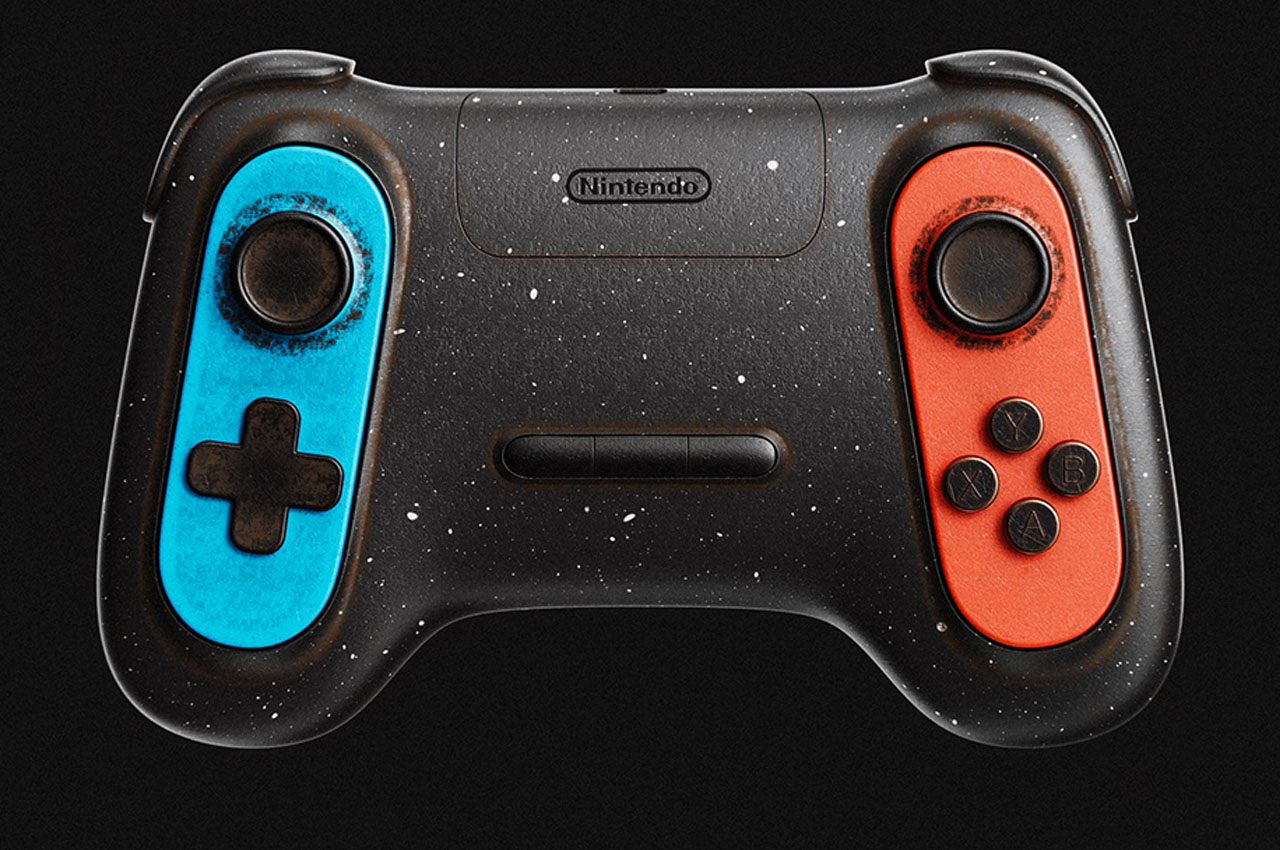 Your desktop, console, and mobile games all in one place… that’s the vision behind the LUDI controller

The LUDI is an incredibly ambitious concept that could easily be every gamer’s wet dream. Imagine having one console to rule every gaming platform. Your…

Before you start pouting and trying to click selfies with that thing, let me just tell you, it may look like a camera, but it’s…

Yanko Design recommends work gadgets to shop that transform your mundane workday into an energetic one!

Okay, I love work gadgets! I think they have the ability to add some zest and excitement to an otherwise completely mundane workday. I love…