How much money you got? Enough to fix the grammar in that sentence? I thought so. You need a luxury aircraft. Let’s talk about not one, but two, here right now. The BMW company has a group called DesignworksUSA which designs fabulous aircraft like the “Embraer Phenom 100” and 300. We’re about to talk about them right now. They’re little powerhouses that Tony Stark wouldn’t have a problem rolling out in. Check em out.

The Embraer Phenom 100 and the Phenom 300 are luxury aircrafts. They fly hot. They are so expensive that one of the awesome photos in the gallery here has a newspaper in it that’s folded open to the Money section. That’s real. But let’s talk specs. Generally.

Room for a whole crapload of cargo.

Baggage compartments on the sides and floor for max space.

Do whatever you want in it.

The gallery below shows pictures from both the 100 and the 300 model. Usually they’re easy to tell apart because they’re labeled, but some aren’t. If you’re going to buy one of these planes, probably it would be best to take a look at the plane in person rather than just relying on the gallery provided here. Just a tip. No big deal. You’re rich. 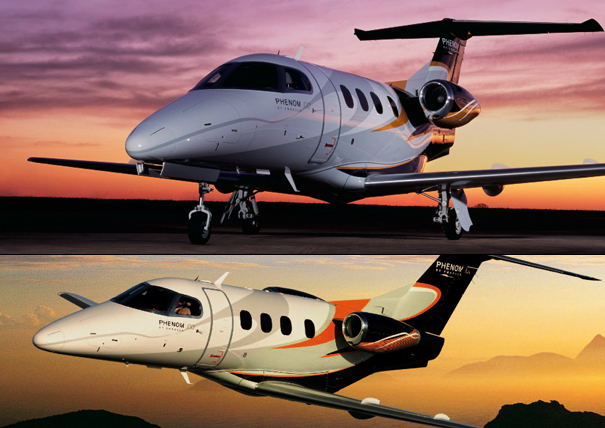 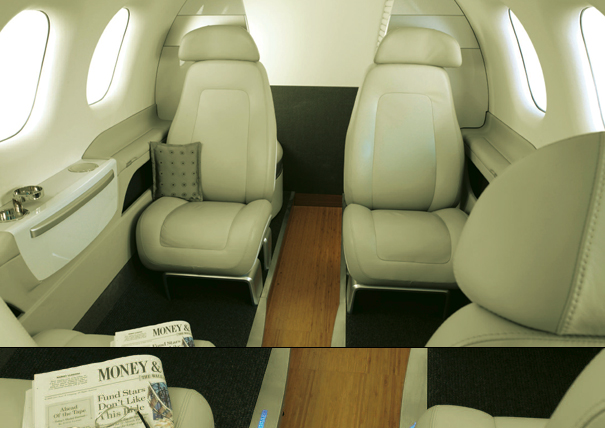 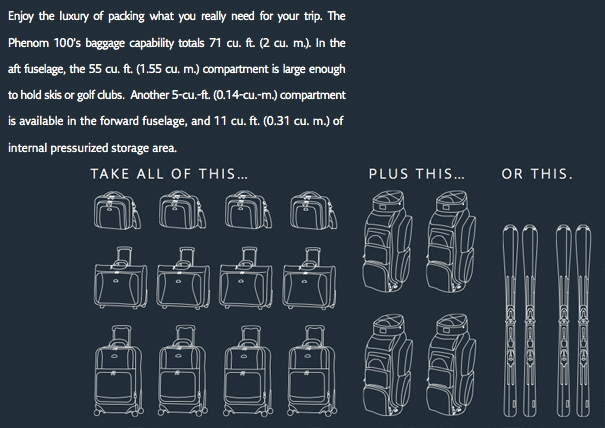 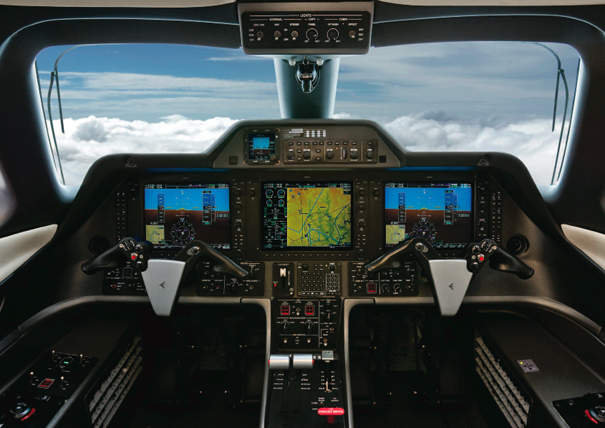 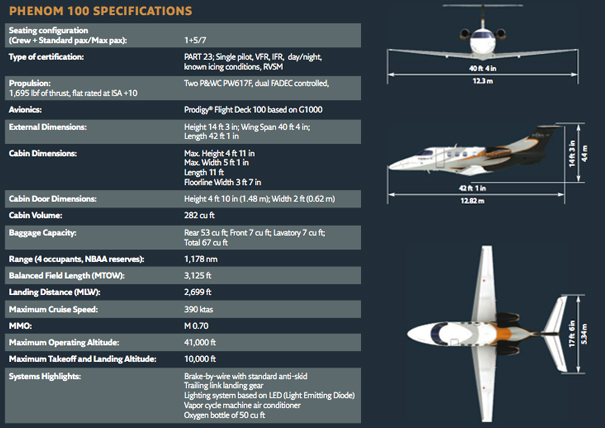 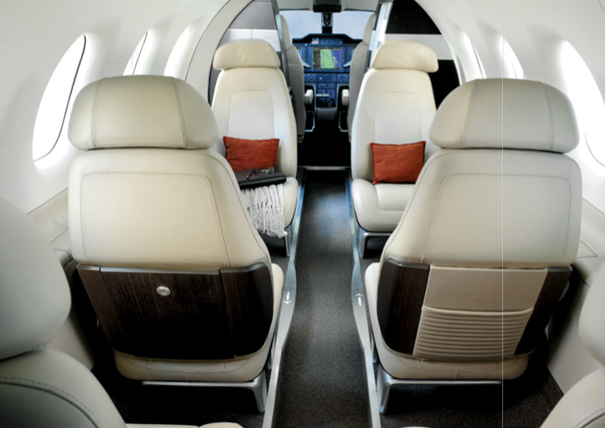 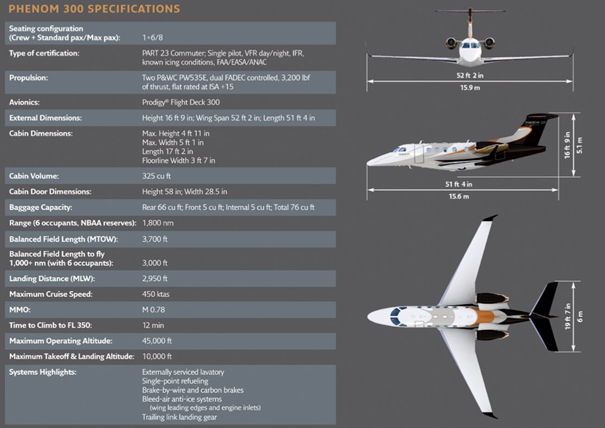 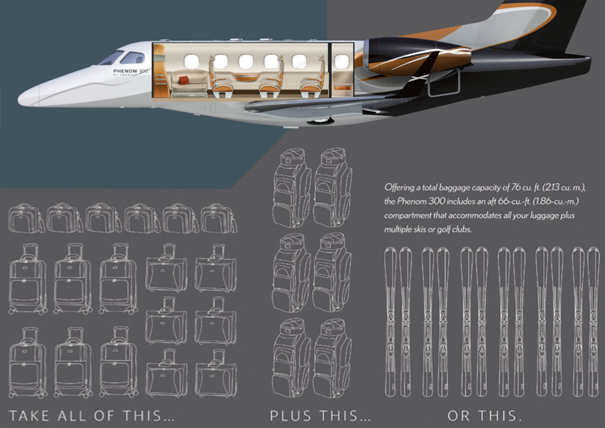 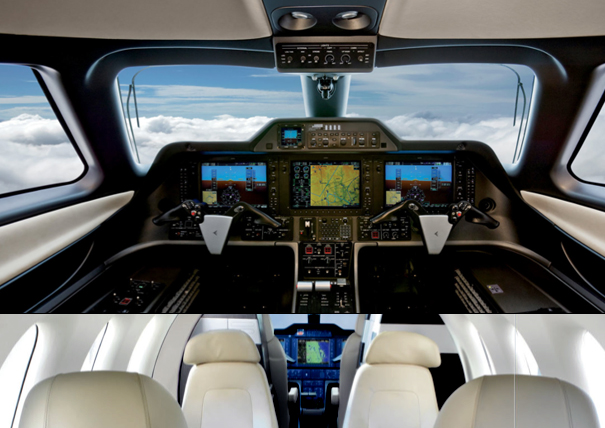 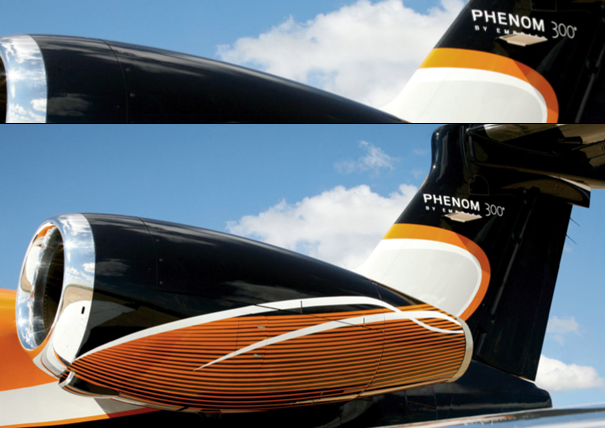 P.S. Pass the Salt and Pepper

You’re a fine cook! You can even put the great likes of Anthony Bourdain to shame. I suggest you even take over Kylie Kwong’s show….

A sleek Nintendo Switch Bike like this would tempt the gamers to step out and play!

Have you ever owned a stool where you could sit on it in two different styles?? The Tempo stool is probably the first of its…