The motorsports community is eagerly awaiting the World Endurance Championship to be held in 2022 with the 24 Hours of Le Mans being the season finale. Reason enough for Peugeot to mark a return to the racing fraternity of one of the toughest test of man and machine, after almost a decade. The French automotive manufacturer has revealed the details of the hybrid powertrain that’ll power the Hypercar for the endurance races – sharing the playing field with the likes of Toyota and Glickenhaus.

The powertrain called the HYBRID4 500KW of the Le Mans Hypercar will get the mid-mounted V6 petrol engine weighing 165 kg, that’ll drive the rear wheels via the seven-speed sequential gearbox – churning out 500 kW (670 hp) output. More assistance will come from the 200 kW electric motor mounted on the front axles. This hybrid system is the work of Peugeot Sport and technical partner TOTAL, while the 900-volt battery is developed by TOTAL subsidiary Saft Groupe S.A. According to Peugeot Sport’s WEC program powertrain director Francois Coudrain, “The architecture of the Peugeot HYBRID4 500 kW powertrain is the result of a highly detailed brief shaped by the new WEC regulations.”

Going in line with the regulations for engine development and body dimensions, Peugeot’s battery will be charged before the race to the brim, and then in the race, it will be juiced up via the regenerative braking. To stay within regulations, the V6 engine will control the amount of output to the drivetrain from the motor-generator unit (MGU). So, the car will be a four-wheel-drive when the electric motor is in use and switch back to the rear-wheel-drive when it is deactivated. The powertrain system will undergo testing in early 2021 and finally, the car will debut by the end of next year before joining the championship in 2022. 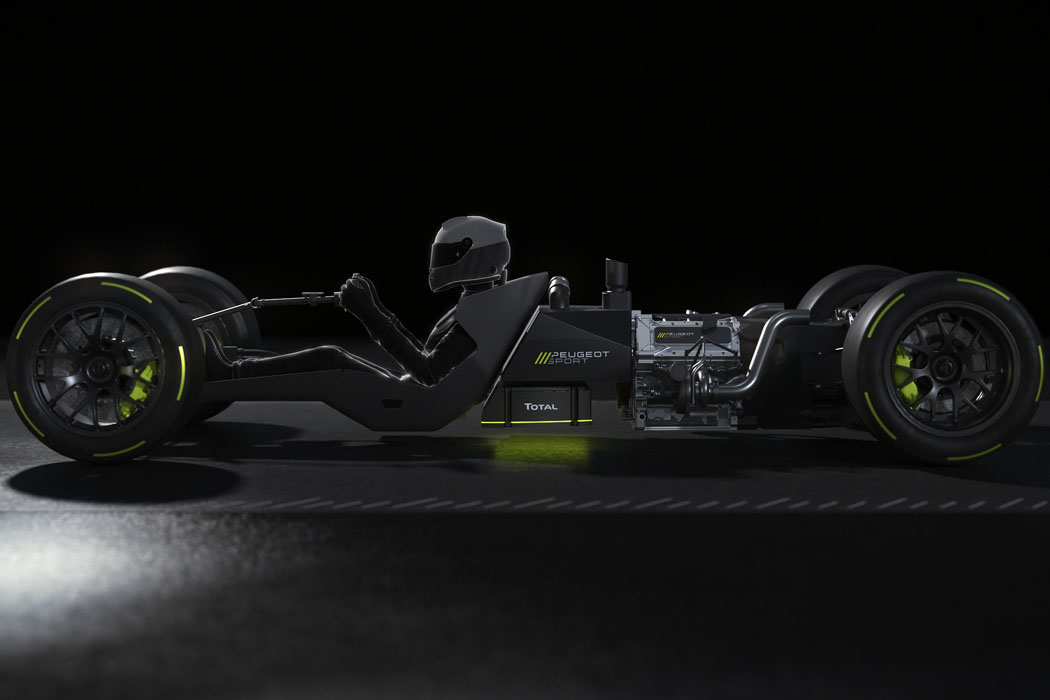 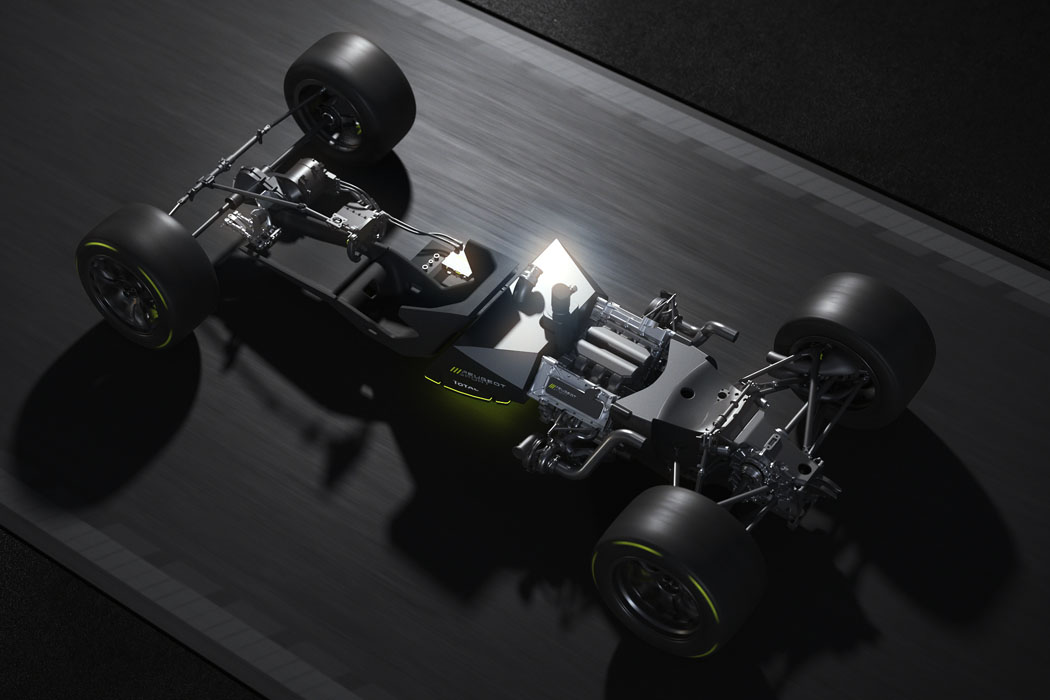 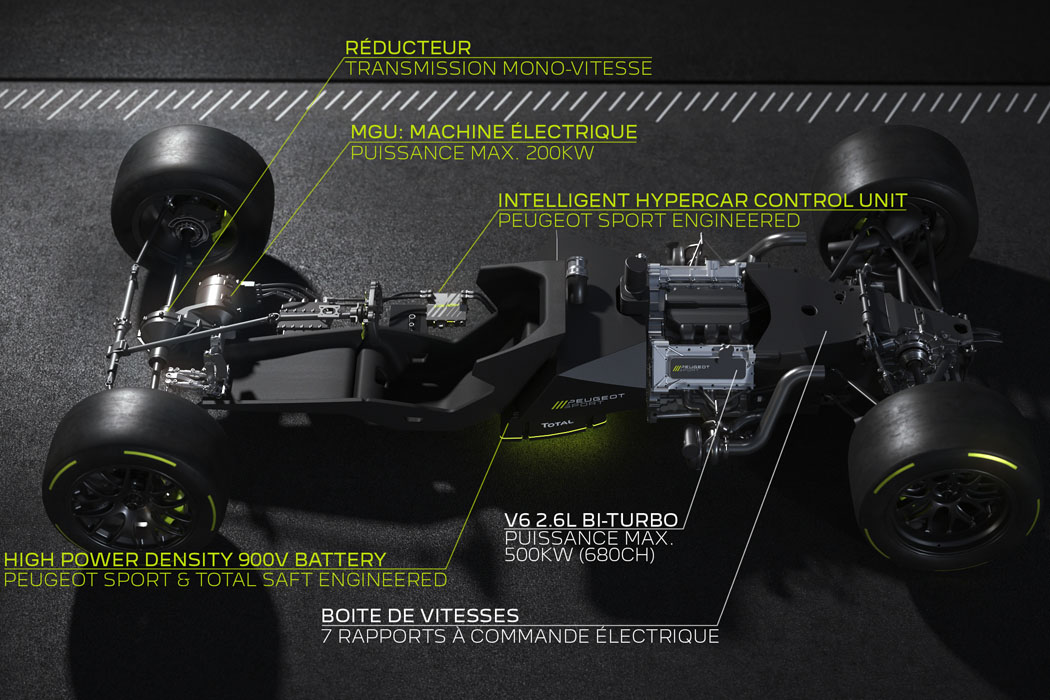 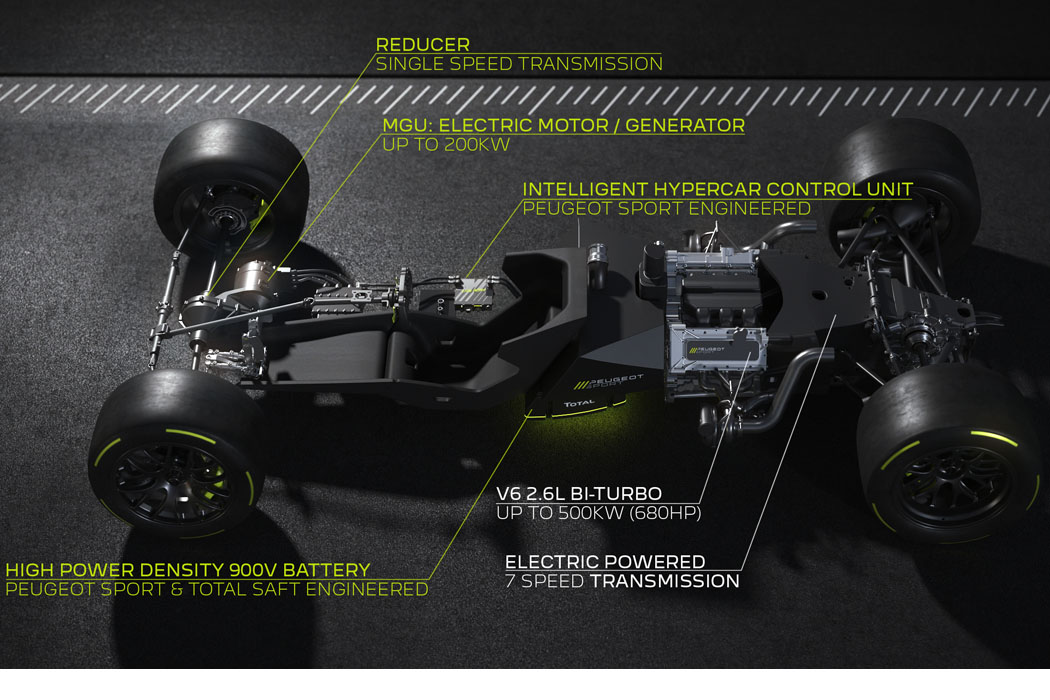 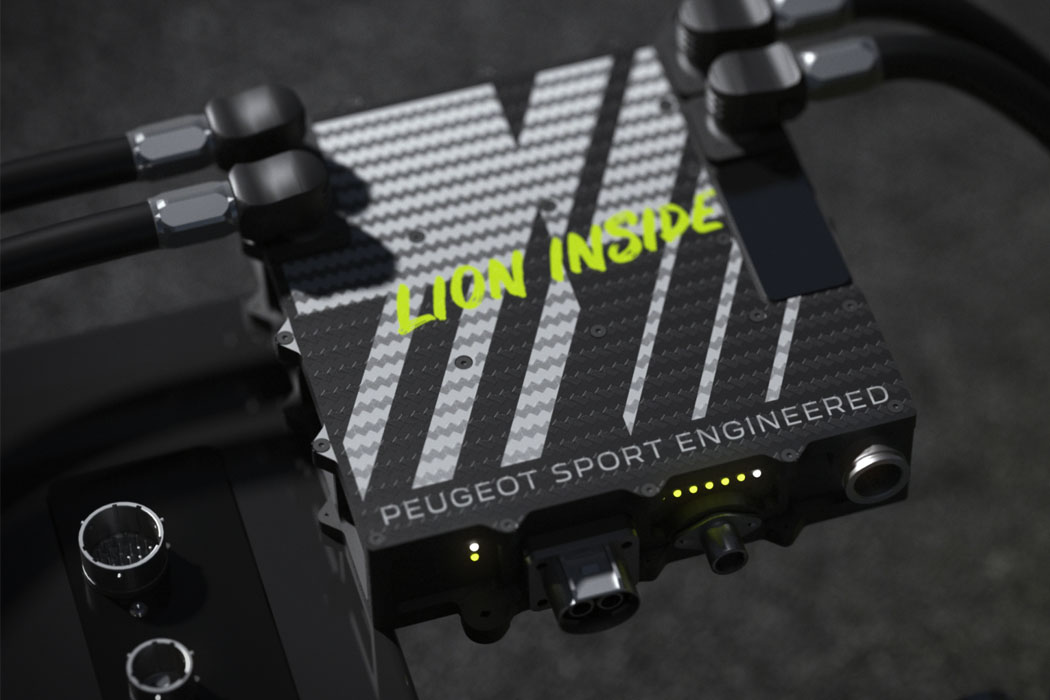 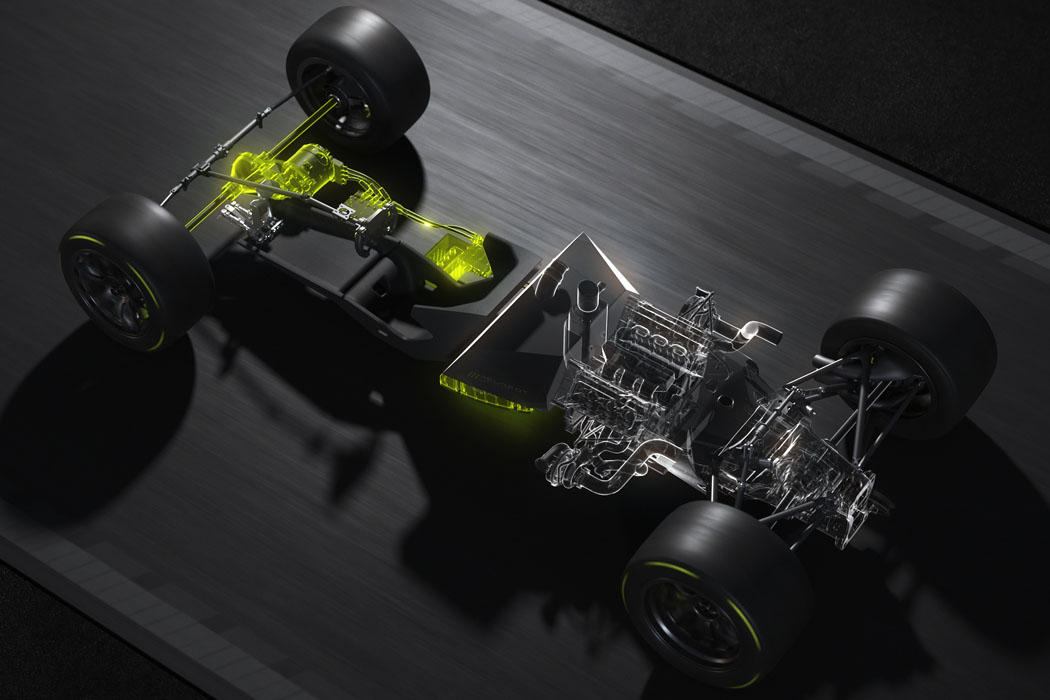 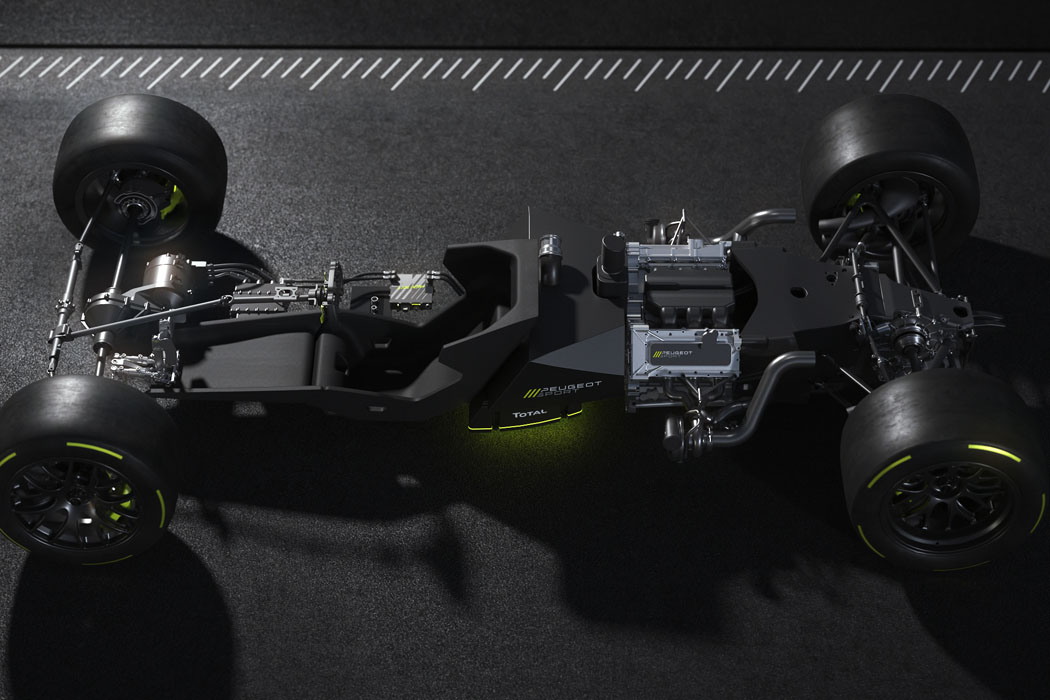 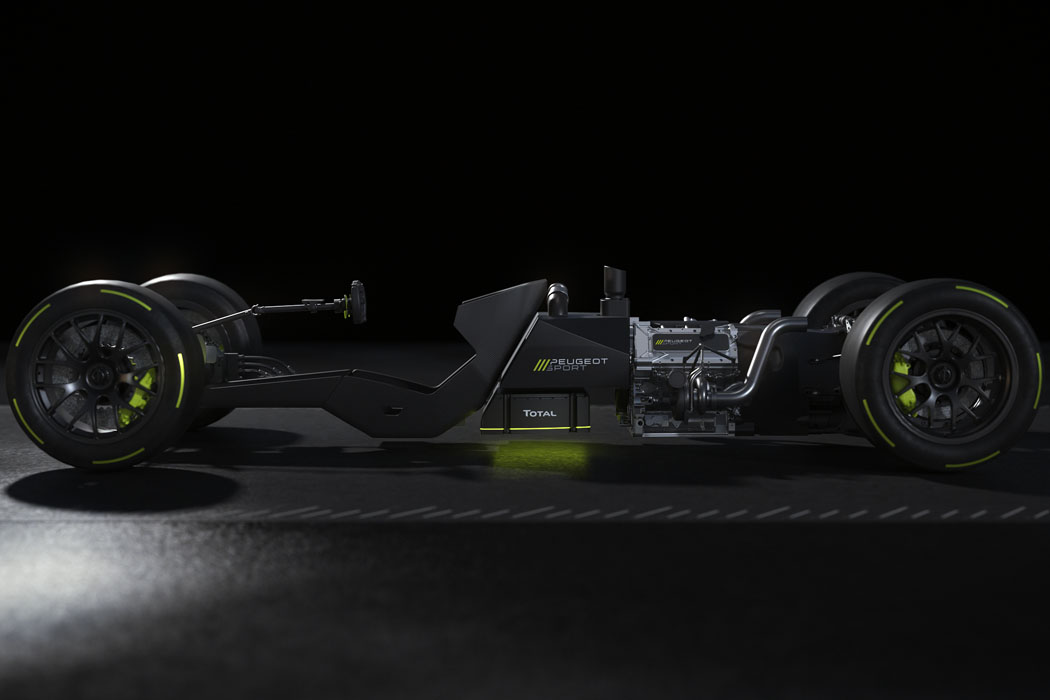 The designers at Wootbikes are rebelling against the idea that an awesome fixies-style bike is something you have to build yourself. So you ain’t got…