In case you’ve been under a rock, we’ve been giving away 5 bobbles a week until Earth Day April 22nd. We’re now in the final week so this is seriously your last chance. bobble is a new water bobble with a built-in and replaceable carbon filter good for 300 refills. I know the water companies don’t want us to stop buying disposable water bottles but this is just one small thing we can all do and there’s no better time than now for Earth Day. Want to win one? Hit the jump to find out how but hurry, give-a-way ends April 22nd. 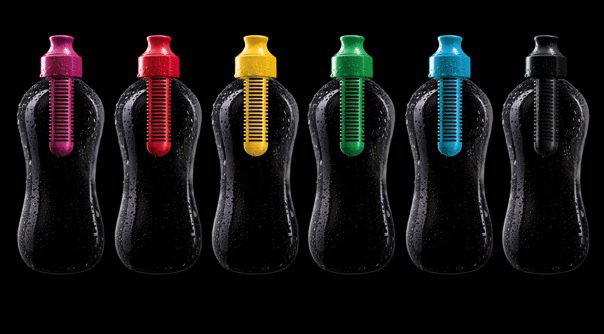 If you’re a designer, you’ve obviously heard of the words “Red Dot”. They’re arguably the most coveted words that every designer wants to flash on…

As Steve Jobs puts is, “Innovation distinguishes between a leader and a follower,” and we cannot help but being big-time fans of innovators. Imagination, inspiration…

Christmas Shopping is never really done until the n’th minute and this is where the YD Store Gift Certificate comes to your aid. It ships…