Lovers of indy video, robot heads, and the masterful mind of master director Spike Jonze, you’re in for a treat. Spike Jonze has created a short film, “I’m Here,” about how enriched a life can become having been introduced to creativity – in a female robot. It’s the story of the male robot librarian who is gaining this enriched life, the adventurous, free spirited lady robot who helps him, and a little bit of music too! Moonrats to the rescue!

Well check it out: one member of the Moonrats, Aska Matsumiya, along with Yeah Yeah Yeah’s guitarist Nick Zinner, Red Hot Chili Peppers’ bassist Flea, and bookstore owner* David Kramer form a fake band that go by the title The Lost Trees. In this movie they play a song called “There Are Many of Us”, written and sung by Matsumiya, that incidentally is also for sale already on iTunes.

*David Kramer owns lovely bookshop “Family” in the LA, CA area, where the characters in this film “I’m Here” play out their lives. You’ll notice the famous Absolut Vodka copyright information on the trailer here because they were kind enough to make this whole project possible.

Find out more about this project soon at http://www.absolut.com/uk and watch the trailer on YouTube or below, then take note at the amazing news for all you UK residents out there:

The global on-line release of this film is March 1st, 2010, but it’ll be shown several times the week before, with a splash of drink!

There’s two viewings per night, and a couple glasses of Absolut after each. But you need tickets! You can get those on the official I’m Here/Absolut site: http://absolut.com/uk/imhere/events, which isn’t quite open yet but will be soon. 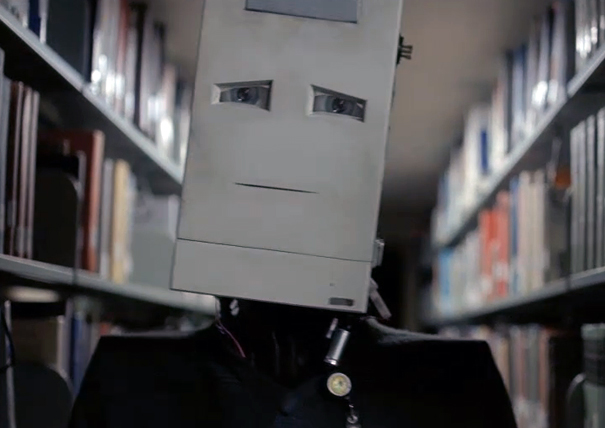 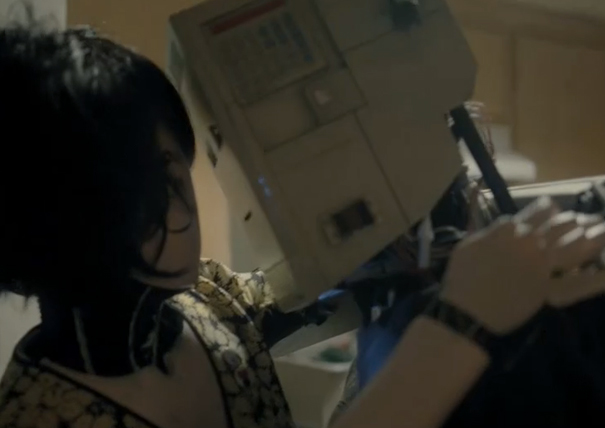 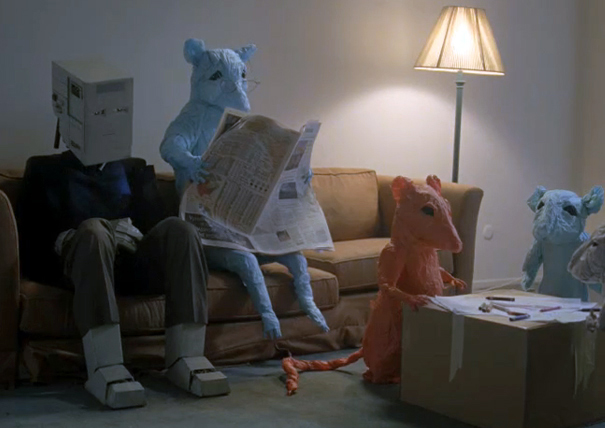 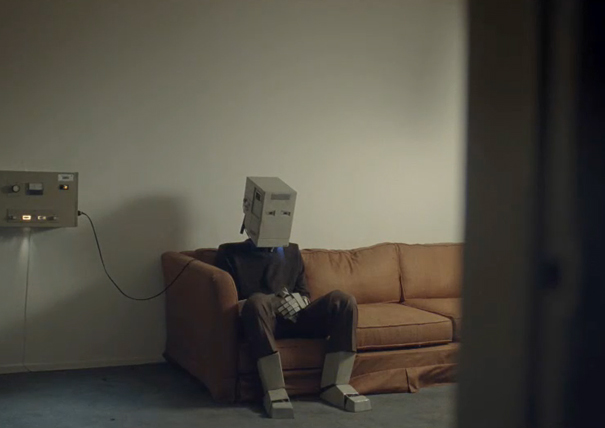 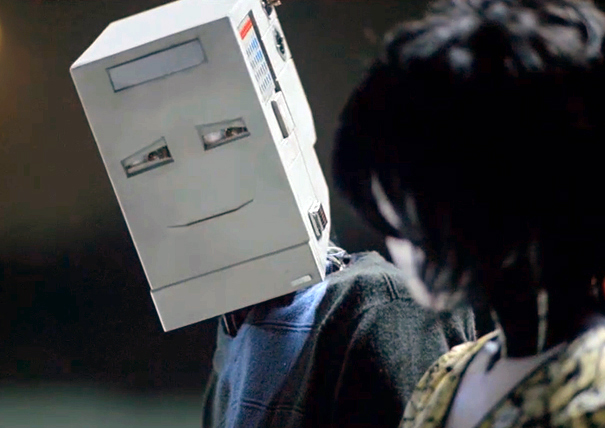 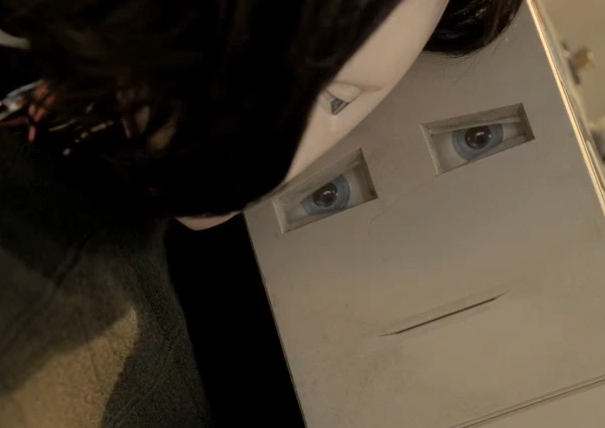 I love cooking, and with the pandemic restricting me to my home at most times, I love experimenting and brewing up new and exotic dishes!…

This autonomous robot acts as a passenger guide while disinfecting the public transport system!

An autonomous fleet of AI robots that disinfects precarious surfaces of public transport systems like metro coaches, and also guides passengers in and out of…