These are some tripped out appliances. This product set right here is called “Spot.” It’s full title is “Spot – Appliance Design for All.” Why? Because it’s designed for people who’re confined to wheelchairs or (I’d imagine) just short in stature. Three appliances, a fridge, a dishwasher, and an oven, for the supreme ease of use for all. (Post preview for everyone: I vote fridge for winner, how about you?)

On the oven there’s of course a touchscreen digital interface as well as motorized elevator rails for ease of access. The stove in any average home is fairly low anyway, so this one might not look that different, but the slightly lower stature and that elevator exhaust will really make all the difference in the long run.

On the dishwasher there’s once again digital controls with a touch screen, easy-access dish rack on top, and a fold over cover. Same deal as the oven in that it appears pretty much the same as a conventional oven, but the slight modifications make the difference.

The refrigerator has a heck of a lot of unconventional differences from your average fridge, somuchso that I’d friggin love to own one fer sure. Sliding trays and bins, an electr-magnetic door latch system (intense!), and LED night lights activated by a person sneaking around for a midnight snack. Touchscreen digital interface (didn’t see that one comin, did ya?!) Music player (wait, what?) with USB port for plugging in your USB keys and unloading a bunch of music for storage and play. Holy crap biggest MP3 player EVER! And of course a control panel choc-full of options like time, date, temp, music control, LED control, security lock (for those electro-magnets), and other general preferences. 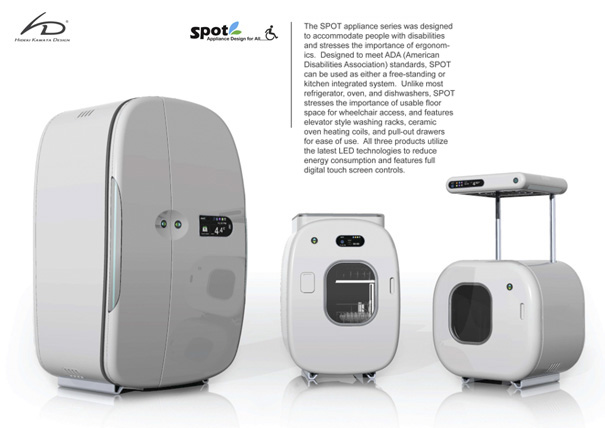 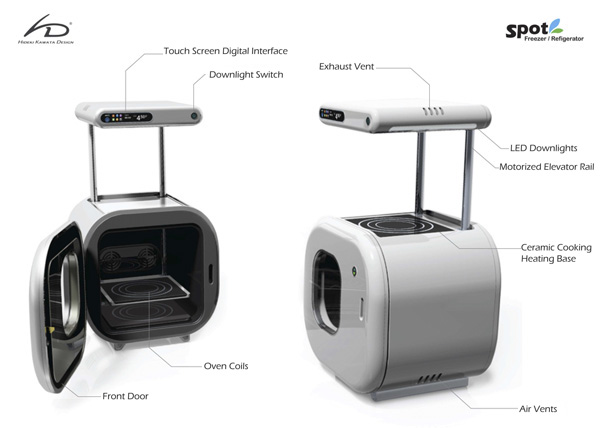 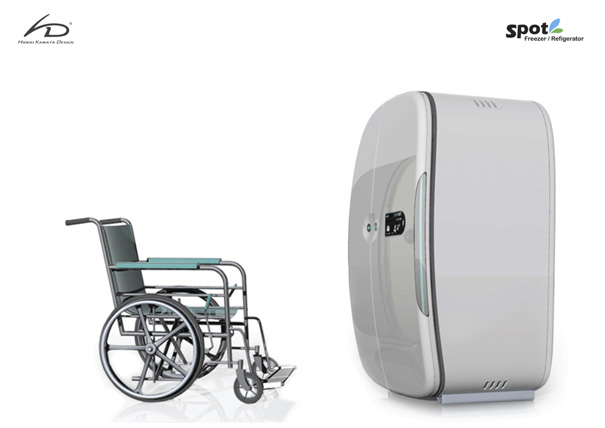 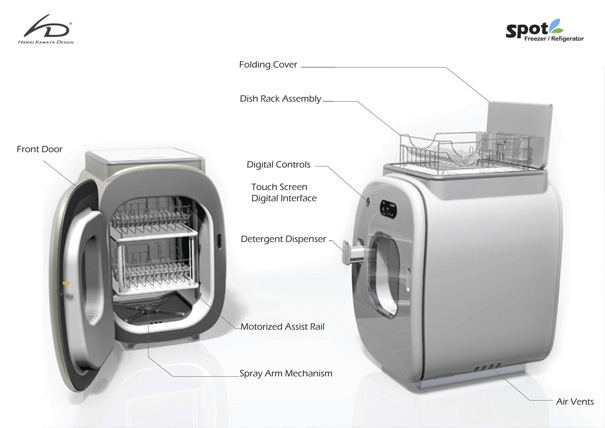 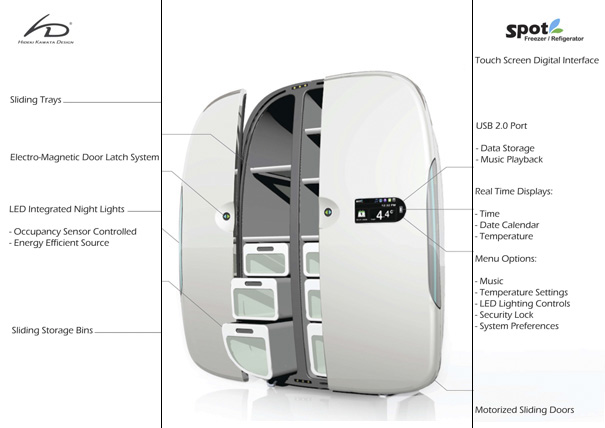 The Complete Sweep concept expands on the popular robotic vacuum so your floors will always be almost clean enough to lick! The design features two…

Emergency product designs get a humorous twist to meet our quarantine cravings!

One thing that has shone through this COVID-19 lockdown is the indomitable human spirit. People singing/ playing instruments and getting into an impromptu song from…

Kitchen appliances that will perfectly assist your chef dreams: Part 7

I love food, and cooking it can often be a very therapeutic and intimate experience. And with the pandemic restricting us to our homes, it’s…

Relying heavily on the Vespa (and even SMEG’s) soft, rounded, colorful, fun-loving image, the SMEG Futro is an e-scooter concept that embodies the feeling of…