The collaboration between Alessi and the NPM of Taiwan grew out of the museum’s wish to open itself yet further to the international scene, and to encourage greater awareness of Chinese history and culture in the West. We asked Stefano Giovannoni to imagine and design a sort of mascot for the new Museum of the 21st Century. From this was born the “Family of Mr.Chin” series, each of whom represents a specific household function such being a kitchen timer, salt & pepper set and egg cup. “Mr.Chin” is also a new chapter in the ludic design language that characterizes Stefano’s work: instead of the usual method of casting a single piece of plastic from a single injection, the character-objects are made with separate moulds (head, hat, body, foot, pompom) which are then assembled like wooden soldiers or porcelain dolls. 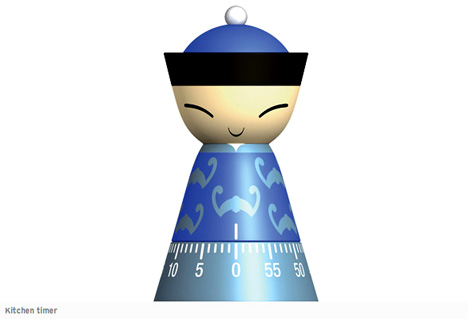 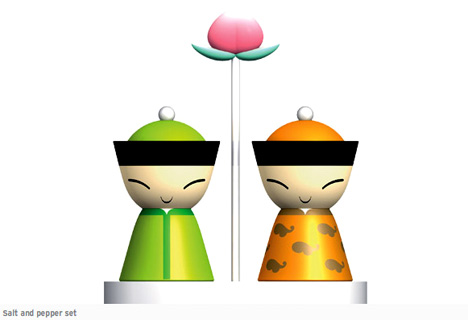 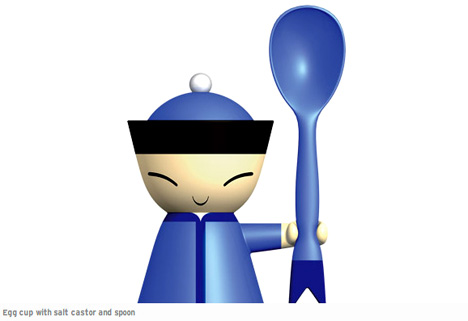 Wauhaus is a 20sqm tiny cabin on stilts that was inspired by the build of treehouses. Even when we were little, we dreamed of escaping…

Some say that when traveling, one of the best ways that you can get to know the place better is by enjoying the city’s street…

Lapware exists in the realm between traditional tableware and cheap plastic/paper plates. There’s a contemporary approach to this eating style. It’s suggestive of a more…

Pilo Pilo ring is a finger ring with a mini cushion attached to it, designed to be both stylish and useful. I myself know I…