River Han winds its way through Seoul and poses a pretty picture. I’m sure a stroll along its banks will be pleasant and refreshing, but designer Kyung Kuk Kim (he’s a resident of Seoul) feels, Han can be beautified in a very inviting and eco-friendly way. He proposes the installation of Wind Lamps on the underbelly of the bridge, across the river. These vertical lamps are fitted with a specialized wind-harnessing generator that powers the LEDs within.

Besides powering the in-built LEDS, the generators collectively have enough capacity to source and power other street lamps and essentials on the bridge. I must say, it’s quite a neat idea that beautifies the city and doesn’t burden the resources. 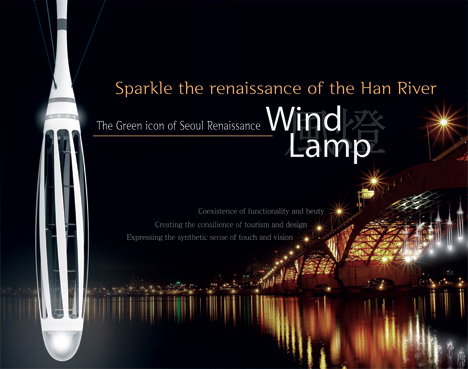 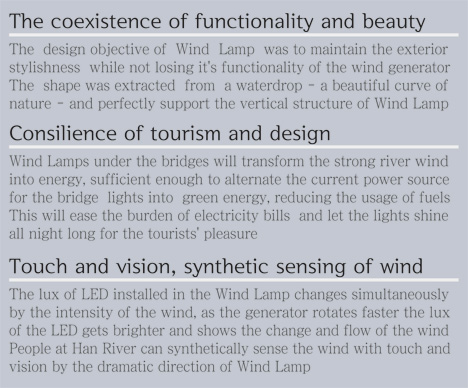 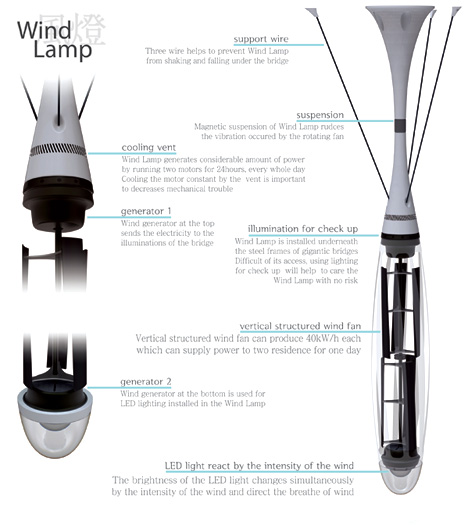 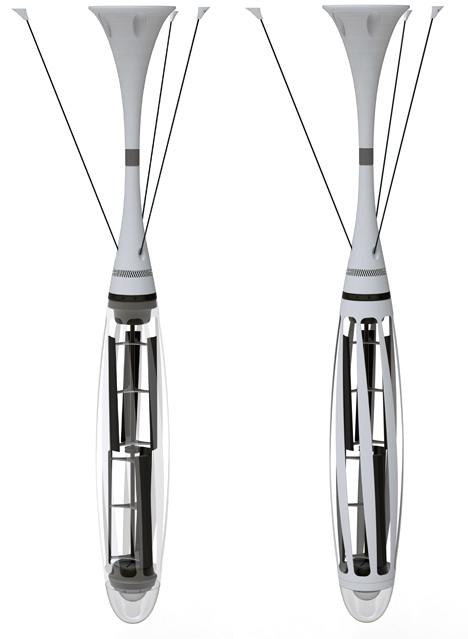 Think of your heart as an image, and your heart rate as a cluster of pixels that come together to make that image. The lesser…