Here’s the thing, you know you have to recycle waste, and many of us go through the motions, but there’s a percentage that finds excuses for not doing so. With the Braun Envi urban dustbin, you are actually doing your bit by “promoting composting from biodegradable waste.” Basically when you toss your apple core into this bin, bio-reactive substances based on photo catalysis start doing their job and rehashes the trash as compost. The substances also remove odors and speed up the process. The idea is to use these huge bins in public spaces, where people can drop their biodegradable trash, and the compost be collected and used later on.

I love the greens on the side.

The floor is open designers…let’s debate! 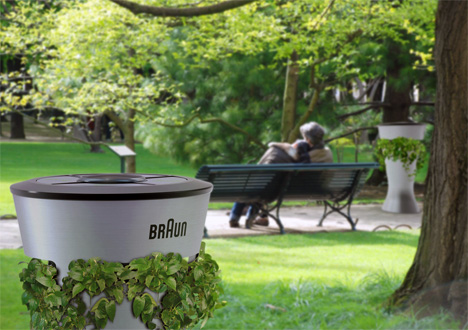 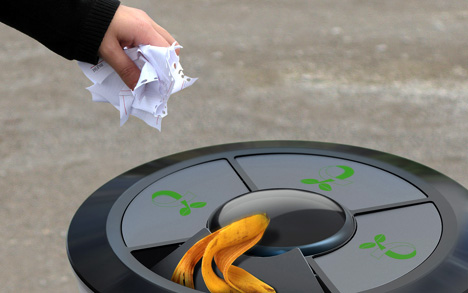 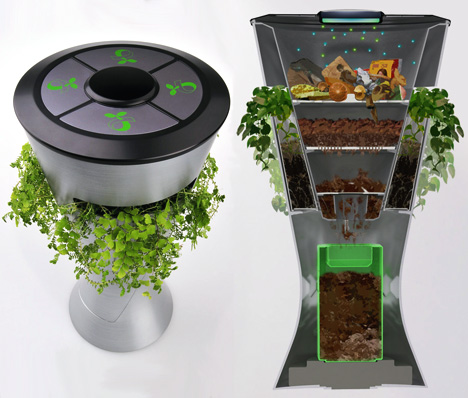 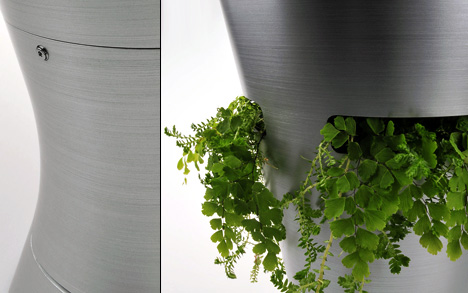 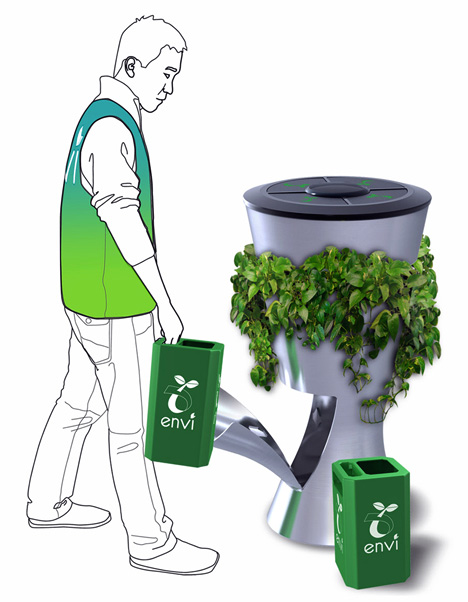 Inspired by a trip to the home of the Samurai Sword in Seki, Japan, TOG founder Bert Beagley-Brown found the traditional craftsmanship and quality of…

Robo-arms are getting a makeover!

Component deformation… force transmission… nanotechnology… these are just a few fancy terms for describing this far-out twist on the robotic arm. Until now, gripper arms…

I have never wanted to use my position at Yanko Design to review products in person before seeing this bed. Pandemic or no pandemic, we…