Last year we had some of the most terrible forest fires and the number is rising. The aftermath is undeniable. The quicker you contain them, the more likely you’ll win the battle. The Autonomous Fire Guard concept explores robotic applications to overcome the shortcomings of real people. The bot is equipped with laser scanners, IR cameras and radar to cut thru the smoke. They’re meant to operate in the last phase of a fire fight called mop ups. It’s unsafe for humans to tread the scorched earth, not knowing if the brush underneath is still kindling. 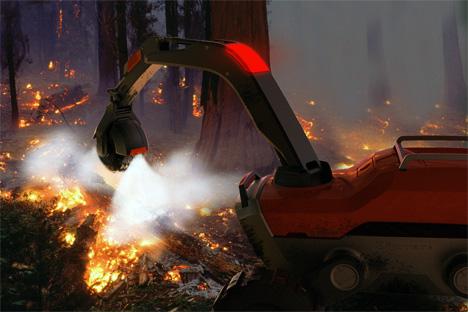 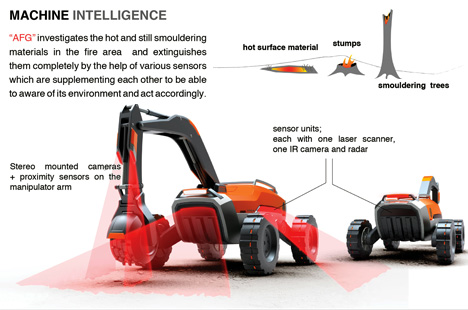 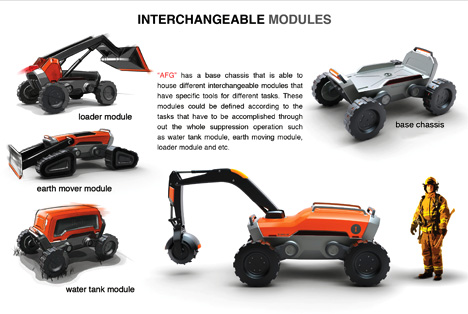 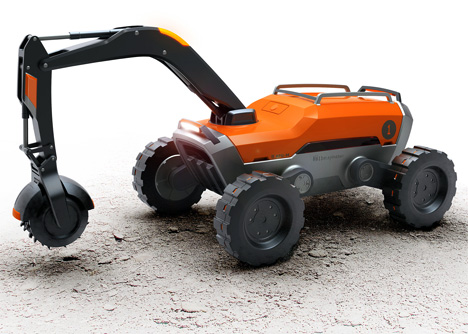 Most of the time, I would like my speakers to look like actual speakers. But there are also times when I want them to be…

HUGS! That’s the inspiration behind Subum Lee’s “Romantic Luxury Coupe.” Its fluid form is the result of two sections, front and rear, one embracing the…

Let’s face it. Unless you’re an audiophile or a connoisseur, audio often takes a backseat in our lives, even when it comes to entertainment. We…

I’ll say it. Tesla is having a hell of a rollercoaster ride. With its founder and CEO going through immense scrutiny for his personal actions,…