Oh my goodness dirty title! But really, this bathroom (including the bath) is quite touchy. Step in the shower and your temperature water will fall on your head, and not everywhere, just the place where your body occupies. Additional controls are lit up in wall tiles. Also included is an inverse (or rather, convex sink) which also recycles water for later use in the toilet.

Hey that sounds familiar! It’s always best to use your water twice in the bathroom -And to conserve whenever else you can in other parts of the home.

To learn how to do this conservation thing in the bathroom, allow yourself to be trained like any common learner does – with pain! Below the sink are the foot panels which activate the water, becoming temperatures undesirable to the foot upon the reaching of “too much water being used.”

Take note! This bathroom is made with the name Roca attached to it as Roca is a company known for it’s splendid bathroom products. However, it is NOT a Roca project, and in fact is rather a student project done by those listed below. 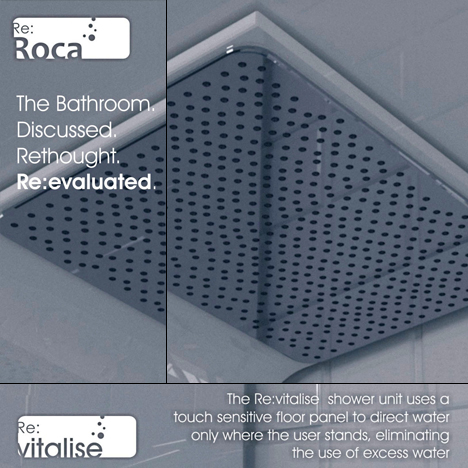 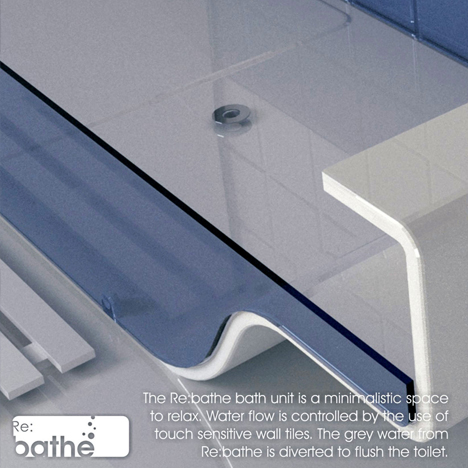 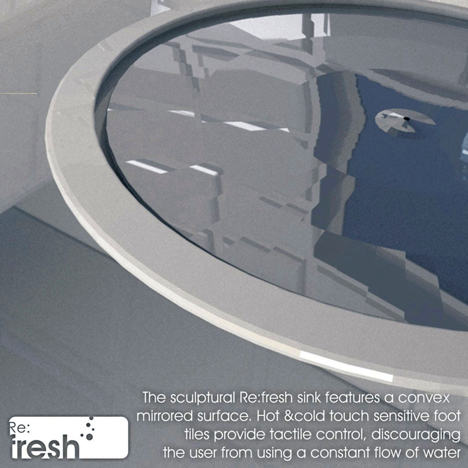 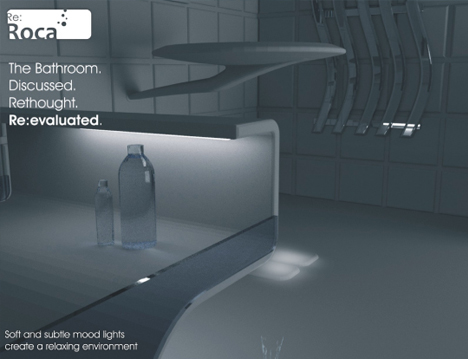 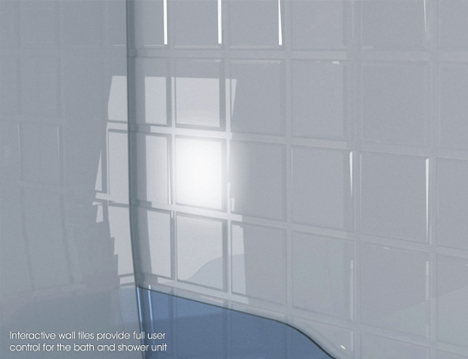 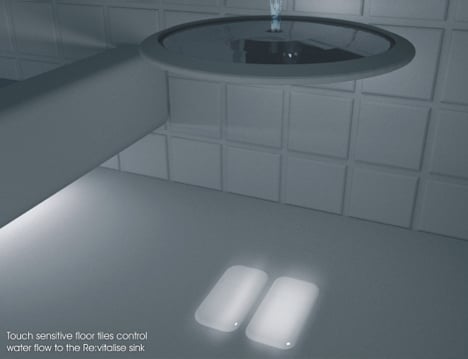 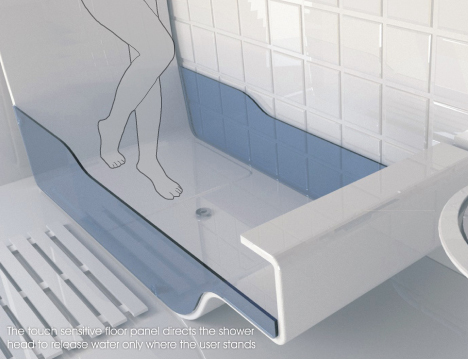 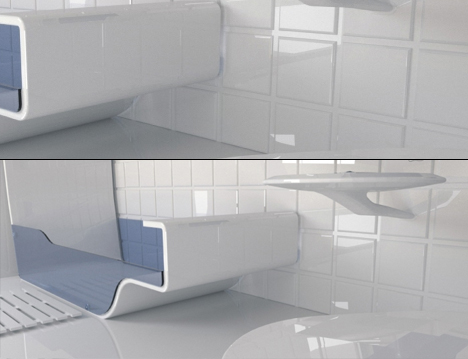 Do you even compost, bro?

Instead of being an organism in nature’s vast ecosystem, you could literally run your own! We generate a lot of waste, a large part of…

This is a revival of the scariest bathroom tool ever created by mankind. The butterfly knife. And in this case, it’s made to be used…

I wish I was an architect so like David Guambo I could also build myself a cozy, wooden studio! The architecture student made Kusy Kawsay,…