As part of an ongoing series of quickstyle interviews with some of today’s most talented designers, I thought it prudent by kicking things off with the winner of our RELAX contest – Nick Trincia. It was a very VERY close call but in the end – the judges chose his entry (Fluid Rocker) for its design, feasibility, execution and overall presentation. 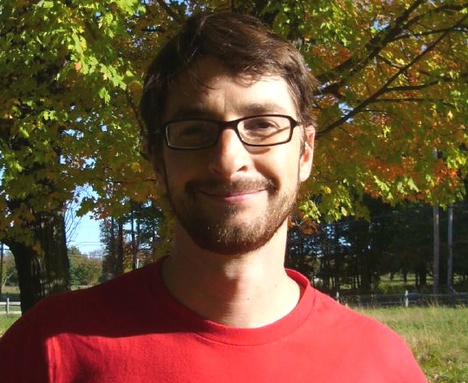 Let’s start with your winning concept, the Fluid Rocker. Was this an original idea you came up with specifically for the contest or was it something you had brewing prior?

The Fluid Rocker concept was an idea that I came up with specifically for the Relax competition. This competition seemed like a good opportunity to create something new.

What’s your design process like? Do you brainstorm  wildly and let experimentation lead or do you systematically go thru a defined procedure?

My process depends on the nature of what I am trying to design and what issues I want it to overcome, but it follows a fairly defined procedure. If there is a specific problem that I am trying to solve, I usually start by researching the problem and determine how the object needs to function in order to overcome the problem. From the function I begin to develop the form, starting with loose gestural sketching and refining as I go.

What was that process like for the Fluid Rocker?

First, I thought about what piece of furniture I found most relaxing. I settled on the rocking chair because it is one of the few pieces of furniture that is active, where the user controls the experience through their own motion. It is this control that makes the rocking chair experience so relaxing. From here, I broke the rocking chair down into its basic components:, rockers, seat, backrest, and armrests and began experimented through sketching to find a shape that gracefully unified all of these components into a single form. Once I found that form, I played with several materials, and construction methods. and I decided that a smooth organic look would be the most comfortable and visually suggestive of relaxation. Fiberglass seemed the most suitable for the form because of its strength, ability to create a flowing form, and color options. I then softened the form of the chair a bit to take advantage of this material. I added the felt to the upper surface to make the chair more inviting and comfortable as well as to create some visual and textural contrast with the fiberglass.

What’s your response to people who say Fluid Rocker is an imitation?

Thought the Fluid Rocker has similarities to other chairs designed by various other designers, I think it stands on its own as a unique design.

Did you see any of the other entries? What did you think about them? Any favorites?

I looked at all of the entries posted in the Flickr gallery, and I enjoyed the vast range in style and form of the entries. I thought it was interesting that most of us chose to design a chair. Even though we have obvious difference in style, we all like to relax the same way. A few of my favorites in no particular order; Peanut Bed, End, Hive, Cloud Sofa.

What inspires you as a designer?

I often find inspiration through nature and the human body. Especially when viewing things at a macro scale to see how objects come together. Of course, nothing is more inspiring then finding a situation where a suitable product doesn’t exist or being annoyed by problems with an existing product. Music always helps the process too.

Do you admire any other designers? Who are they?

When did you know you wanted to be a designer?

I knew I wanted to be a designer as soon as I figured out what a designer was. Of course, there was a little desire to be an astronaut mixed in there too, but for as long as I can remember, I was creating things. When I was in my early teens, I was mostly driven by invention and a desire to build things. It wasn’t until later that I developed a passion for form.

It changes fairly often, but I always seem to come back to orange.

Do you work best during the day or night?

I am most often inspired during the day but I get most of my work done at night. I am also a procrastinator so it usually just works out that I am finishing projects late at night.

Nick Trincia graduated from NC State University’s College of Design in 2003 with a degree in Industrial Design. After graduating, he moved to Baltimore, MD where he worked for several years as a designer and fabricator of custom furniture, lighting, and architectural metalwork at Gutierrez Studios. Throughout his career, he has worked on various freelance design and build projects for residential and commercial clients. He currently resides in Boston working as… wait for it… a designer and even showed us a little something he and his brother are working on. Check it out. It’s a laptop bag that unfolds into a lap desk! 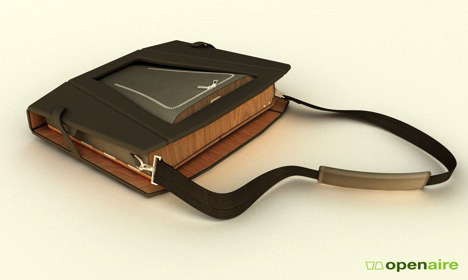 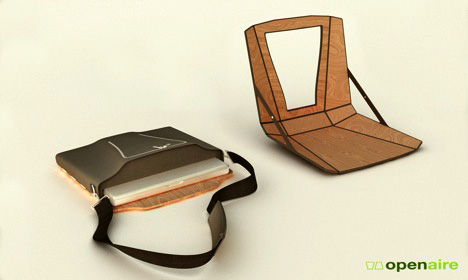 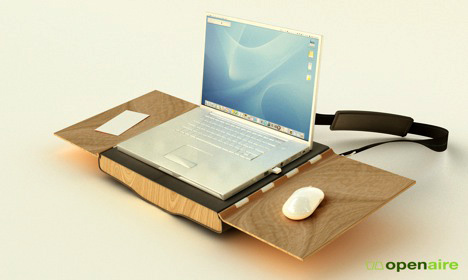 For the last installment coming out of the IDSA conference, I had the opportunity to sit down and talk with Tucker Viemeister whose long list…

So far we have had four awesome designers share their wealth of experiences in this Inspirational and Exclusive Interviews series. Robert Brunner spoke about the…

Getting Personal With The Designers – Part II

In Part II of Getting Personal With The Designers, YD talks with the energetic Branko Lukic, enigmatic Brandon Perhacs and the articulate duo Liz Kinnmark…