Our first podcast so be kind, rewind, play again. There’s a lot of good stuff in there, namely an interview with designer and engineer Mark Sanders. He’s the brains behind many products which by the way have sold in the tens of millions. Yep, you heard right. His latest bike, the IF Mode dominated the conversation and with good reason too. It’s the most gorgeous folding bike out there and an IF Gold winner. Hit the jump for the podcast and sketches! We love sketches!

I’m not usually easy enamored by designers but I’ll admit, I was very nervous chatting with Mr. Sanders. Maybe it’s the sheer brilliance or maybe it’s realizing this guy not only designs beautiful objects, but he’s an engineer at heart. That’s very rare, especially among the new crop of up-and-coming designers.

People in Asia are probably well aware of his folding cutting boards and One Touch can opener but its the bikes – the bikes that garner so much attention. Now in its 21st edition, the original folding Strida bike is still selling strong. The unique triangular a-frame bike was an unorthodox approach to what a bike was supposed to look like. The proportions seemed off but the ingenious design lets your ride sitting upright (as you should) and utilizes less energy thanks to the smaller wheels.

Fast forward 21 years later and we have the IF Gold awarding winning IF Mode, a gorgeous exercise in consumer design. Yes it folds but it doesn’t look like a toy. It doesn’t look odd and is quite sexy with the perforated leather wrapped handle bars and seat. Perhaps the most innovative feature is the simple latch system that enables the front wheel to fold parallel next to the rear wheel, essentially turning into a monocycle. Talk about easy transport!

As a designer, I’m always fascinated by what inspires and motivates other designers. Mark isn’t shy about discussing his past. He loves what he does and more importantly hasn’t forgotten why he became a designer – to make the world a better place. He even has some sage words for those who are just beginning their design career. It’s a daunting path but hold steadfast and stay true – the message is common but cliche holds truth. Thank you Mark! 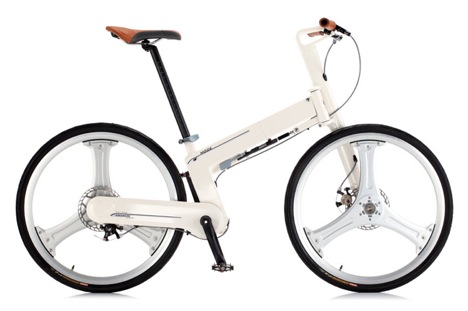 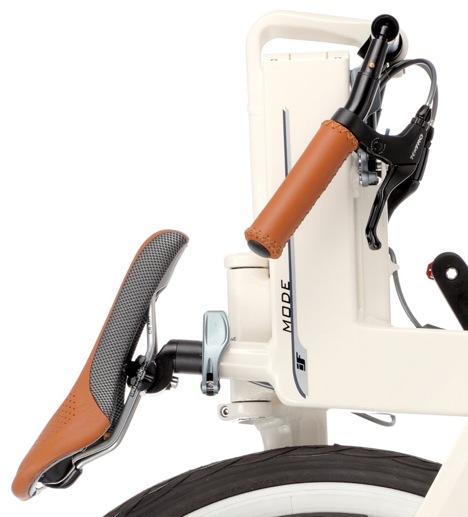 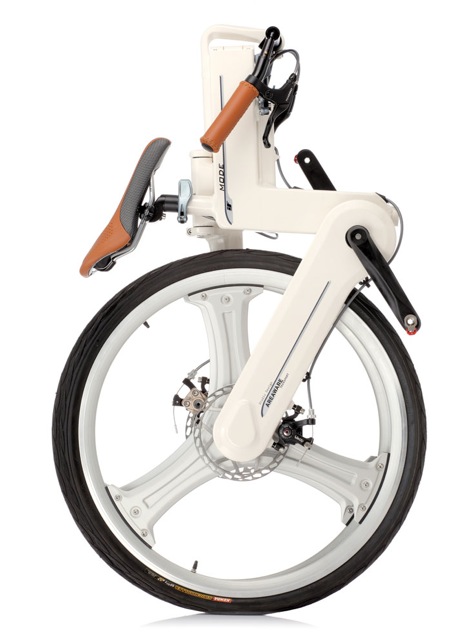 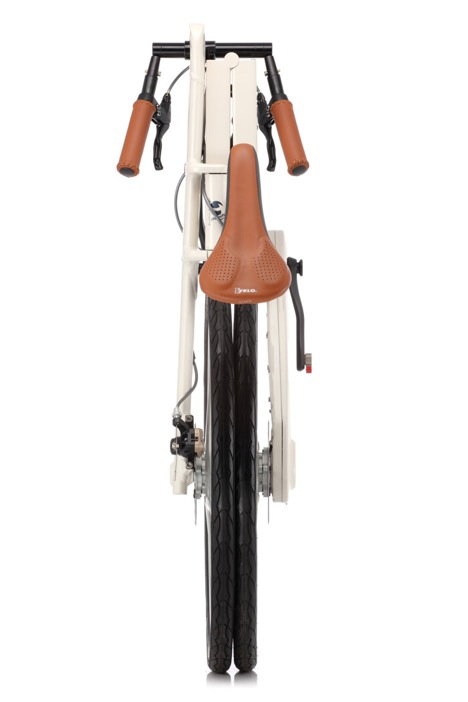 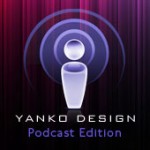 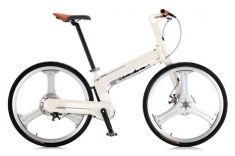 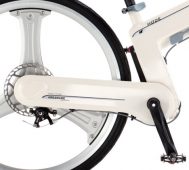 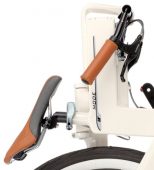 Not Afraid of Color, Interview with Karim Rashid

Karim Rashid is one of the most prolific designers today. He has over 3000 products in production, countless awards and an ever growing list of…

The Tesla of Skateboards

Skateboards are cool. Electric cars are cool. Smash them together and you have the Mellow Drive! This electric kit can literally be screwed onto your…