Actually it’s called the “Bath Bomb,” but any naval commando super sailor knows that this is a mine. Any any naval commando super sailor also knows that one needs dolphins to check for mines. Note: Bath Bomb is “dolphins not included.” This design was designed by none other than Mukomelov Aleksandr. An explosive designer is he. Russian. Tough. That’s what you’ve gotta be to pop one of these into your bathtub. Believe that.

The following words are from Mukomelov Aleksandr himself on the fortitude it takes to use the Bath Bomb: “For absolutely fearless champions used to any difficulty or danger. For men stepping along the blade every day. For ones who really know the value of the words ‘honor’ and ‘courage.’ This gift is candy for eyes and ambitions.”

The most important fact about this design is surely this: women may also use the bomb. The explosion is for everybody with fire in their heart. 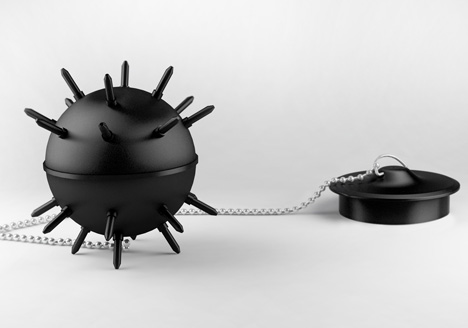 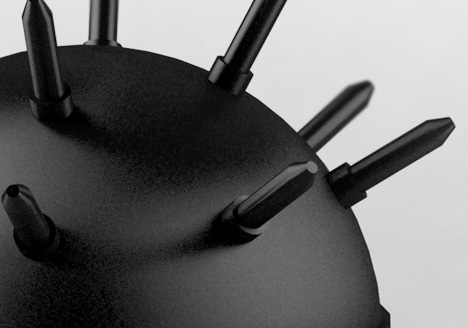 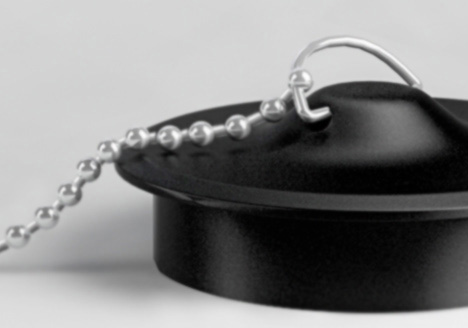 ‘Take your Lamp to work’ day!

That should totally be a thing, right? When that does, you’ll want a lamp like Tack. It’s small, powerful, and it’s magnetic. Which gives it…

Bulb is in the Heart .. of d:light

Did you know you’re not supposed to put your light-bulbs in the trash? Don’t pitch ’em! Put them in the “d:light.” Designer Tim Edgeler presents….