I know that Molecular gastronomy is a scientific discipline involving the study of physical and chemical processes that occur in cooking, but this is the first time I’m coming across a device that actually allows you to do some Molecular Cooking! Consisting of a whip syphon, vaporizer and blow torch the “Moleculars” is something that would make an adventurous cook pretty happy in the kitchen. Experimentation would be the name of the game. 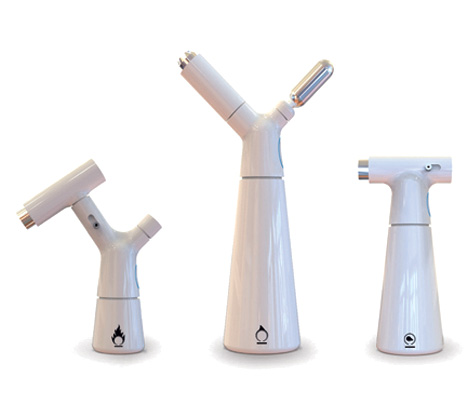 If you’re not up to the Blowtorch style, then maybe its safer that you stick to the un-conventional cooktops that we recently featured at YD. Random concepts that are evergreen! 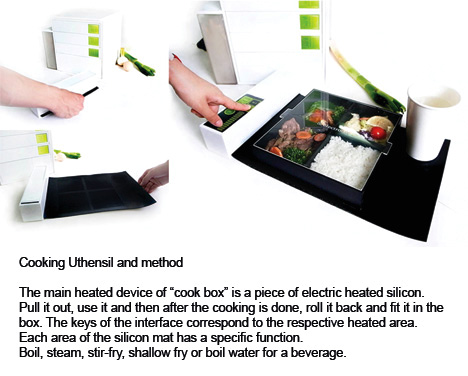 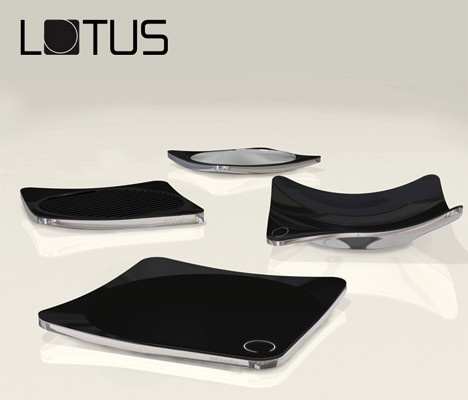 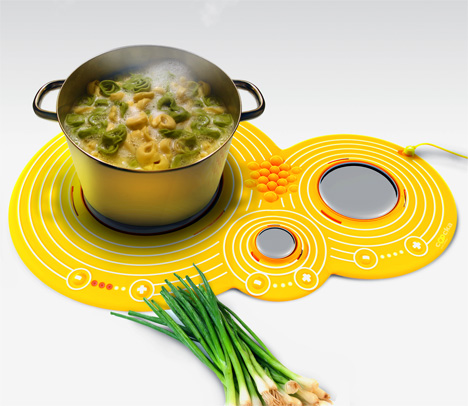 Google DRAW is a stylus for GLASS and it uses virtual reality to simulate spray painting. In essence it can turn everything from air to…

This toolless, sustainable hangboard lets you train for rock climbing while staying fit from home!

https://www.kickstarter.com/projects/manuvaboard/the-manuva-board This pandemic has got us all feeling like we are stuck between a rock and a hard place but we can turn that metaphor…

The camera bump to end all camera bumps… A weird combination of outrageous and scarily beautiful, this Xiaomi 12S Ultra Concept absolutely pushes the limits…