YD is a melting pot of varied cultures; we have Asians, Americans, Australians and British in our group. Luckily we all use English otherwise can you fathom the commotion if we all mailed in our respective mother tongues! Funny as it may sound now, language barrier can pose a problem when we can’t communicate effectively with locals on a trip abroad. For vegetarian like me, ordering a chicken dish out of a Chinese language menu would be awful! I’d need something like the ViewTrans to help me out.

Digital translators may not be new to the scene, but what makes ViewTrans different is that it “translates what you see.” As the designer explains, “existing electronic dictionaries are useful only when you can read the letters of the language”, ViewTrans changes the foreign script that it views to your language of choice and displays it on the screen. For example if a Chinese script menu were put in front of me, it would get translated to the English script on the screen display.

Here is how the device works:

1) Choose the language (or the country you are traveling in).
2) View the word you need to translate on the screen.
3) Focus on the words and then hit ‘T’, the translate button.
4) The screen shows the translated word. 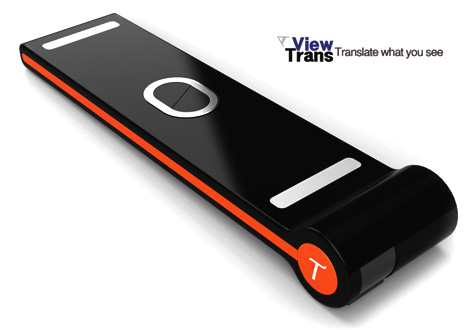 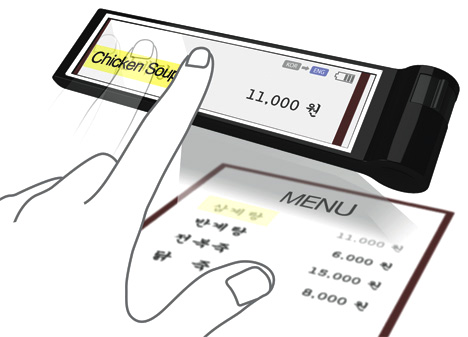 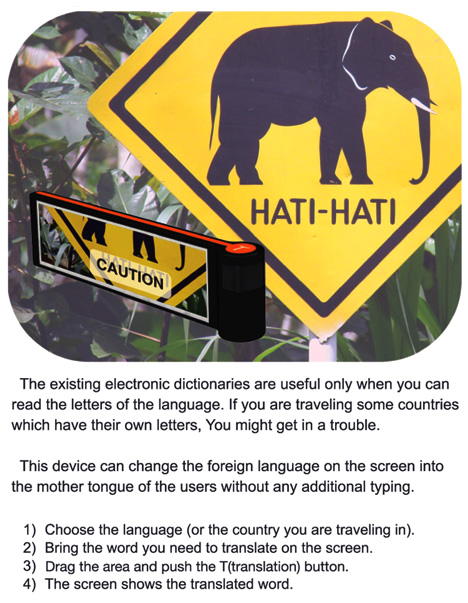 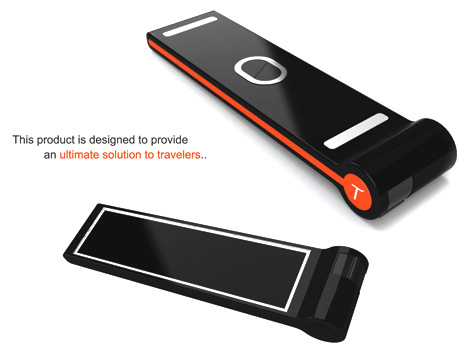 I won’t bore you lengthy explanations on this Plug Extension Cord Project, because it really doesn’t require one. It’s been designed to basically explore the…

This pine cone-shaped ergonomic mouse is the perfect gift this Christmas!

Just when I gave up hope on coming across an interesting computer mouse design, this pine cone-shaped peripheral proves me wrong all wrong! Christmas is…

Wireless charging doesn’t have to be boring…

Building on the idea that a charging phone shouldn’t be a useless one, the Octagon Wireless Charger, quite like the Baseus Maruko Charging Cable, was…