Golfstromen is an Amsterdam-based studio whose focus is conceptual interventions in the city. Their work is so casual, and so temporary, it’s almost not there. The littlest movie theater (one seat), and Space-Inn (two surreal hotel rooms in an abandoned building) show an interest in some of the performance architecture that grew out of the Situationist International group. Their work is refreshingly free of any slickness, recognizable form, or even coherence. Their (tiny) blog, The Pop-Up City, combines these impulses perfectly: it pulls observations and projects from around the internet, and mixes them with some of their own observations.  Which itself is intended to be an intervention. 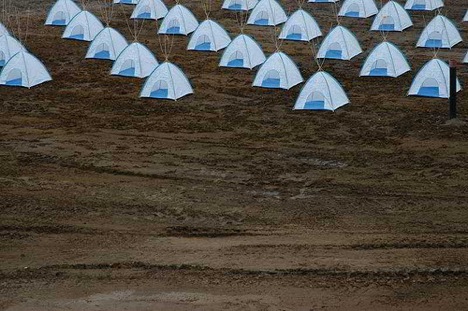 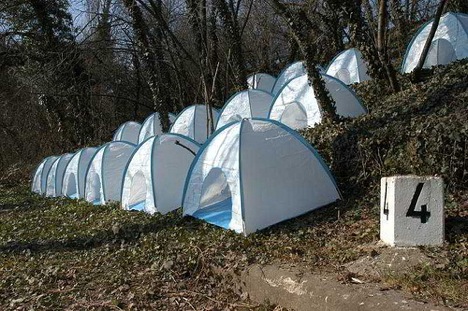 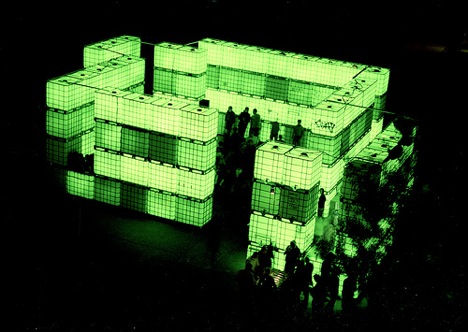 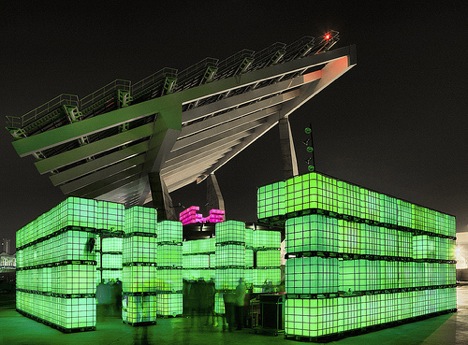 When I first saw the Domik house, it felt like someone brought a kid’s illustration to life in the most aesthetically pleasing way possible! Nestled…

This visually engaging and beautifully striking building is the design for the new home of the Ural Philharmonic Orchestra. Its wildly unique and organic profile…