The Slovak Republic is attempting to launch itself onto designs world stage with the newly formed “Exhibition Creator 2008” While the name is as cryptic as it is uninspiring, the talent being unearthed is certainly worth some attention.

The “Neon Lamp” my look like lighting from space, but for designer Lucia Mrvíková its inspiration is actually a lot closer to home. Nostalgic for a childhood filled with memories of laboratories and white coats, the Neon Lamp is made entirely from lab equipment. The color is determined by the gas used, and by properties of the reaction, the lamp casts no shadow. Personally this reminds me of long winded chemistry classes with even longer chemical equations, but I still want one. 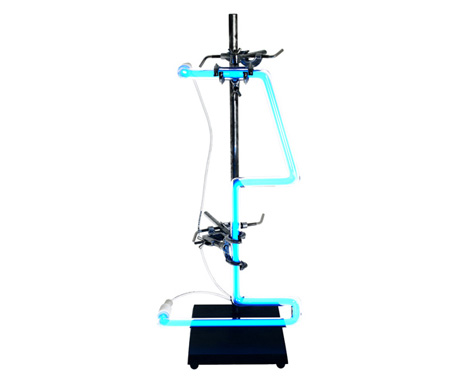 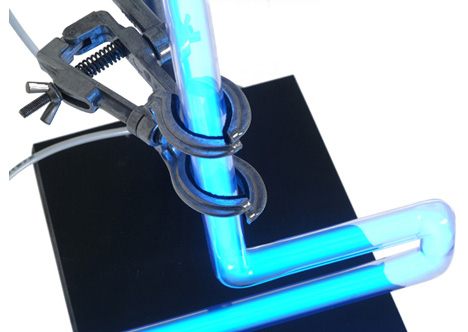 Its all about the package with the “Picnic ‘n’ Party”, by Slovak designer Klara Zavadilova. This disposable cutlery set is based around a colored and patterned napkin, which is both the aesthetic and functional centerpiece of the design. Each piece of the set is made from clear plastic, and has a hollow handle in which the napkin is rolled up and inserted. 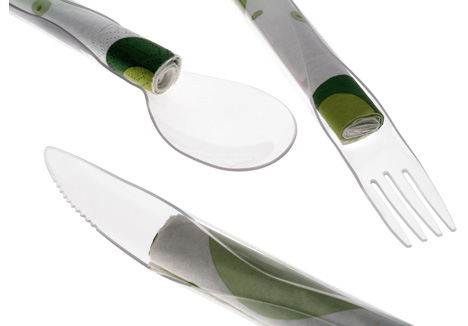 “Adventures of A Little Deer” combines traditional Slovak embroidery with modern cartoon graphics to create a playful collection of homewares with a twist. Instead of the traditional textiles associated with arts and crafts, designer Sylvia Jokelová has brought embroidery kicking and screaming into the modern era with fibreglass and plastics. 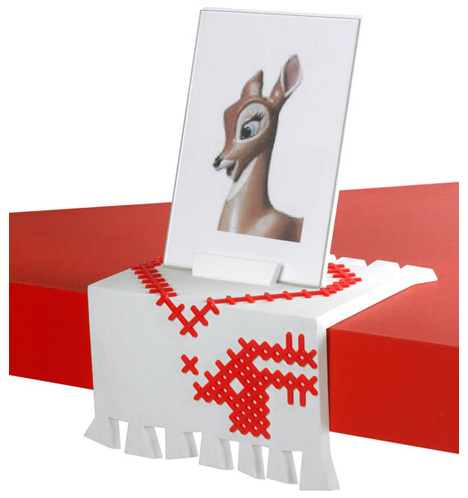 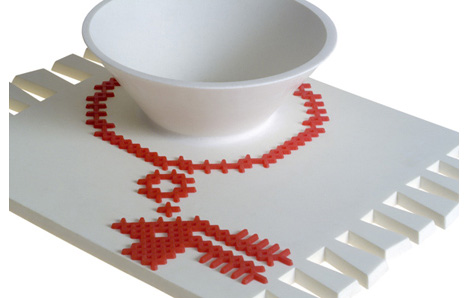 One of the several drastic changes that COVID-19 brought into our lives was the work from home culture! Gone were the typical office environments that…

Hon, Make Me A Card Please!

Oh you lazy slob! You can expect that comment, coming your way this Valentines’! Christmas you scraped through…thank god for that designer cashmere you got…

Using a polyjet printer allowed designers at Voxel Studio to use a variety of materials with unique properties and textures to create the Cocoon lamp….

Finding a spacious apartment in our urban cities is a rarity! And if you’ve managed to scrounge one up, then you’re an exception and a…