Literally hand-crafted features, production of only 77 units (that’s 77 cars made, ever,) and cost around a couple million dollars. Is this for real? Aston Martin creates a designer dream-car that defies the imagination of the middle class and acts as a masthead for the company:

Aston Martin says this is no mere car, but ‘possibly the world’s most desirable automotive art form’:

Marek Reichmann and his design team have sculpted the One-77 so that it is still instantly recognisably an Aston Martin, but with hints of a new design language.

The significance of the One-77 name, which won’t be used for production cars, is that Aston intends to build no more than 77 cars. The exact number is believed to have been chosen because of CEO Ulrich Bez’s belief in ‘lucky 7’. Car assembly is likely to be at Gaydon, though the V12 engine will come from Aston’s dedicated engine facility in Cologne.

Can we expect our rapper-friends to be holding one of these in their pocket(s)? What about our politicians and TV personalities? What kind of person buys a car like this? Investors? Perhaps the same people who buy astronomically expensive art pieces where the pricetag is the artwork?

If you’re looking to be one of the lucky (and rich) buyers of the Aston Martin One-77, you may already be too late. Aston claims that over 100 wealthy buyers have signed up for the One-77 supercar, though it plans to build only enough to satisfy the car’s label: 77. Amazingly, those customers have dropped a £200,000 deposit without ever having so much as seen a totally uncovered photo of the British supercar. But hey, it’s an Aston, so how ugly can it be? If you’ve got money to burn, we can think of few ways to better spend over £1 million on an automobile, especially considering that it’s rare enough to actually increase in value over time.

A car that increases in value is something I like to hear about. As a person who’s a lover of ingenuity and progress, you’d be surprised how much I support the preservation of excellent old things. If and when this car makes it off the assembly block, I suppose nothing less than it to become a collectors car. Does this car push forward the automotive industry in a way that’s healthy?

I think about the fact that I’ll never see one in person, much less be able to own or drive one.

What do you think?

1. Is this a slap in our recessing face?

2. Or is it a great day for the automotive industry?

And, most importantly I think: as some of you mentioned in a possibly related post, [should we really be designing the perfect form for a product that should be on it’s way out?] 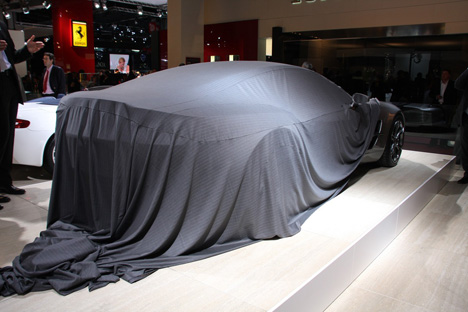 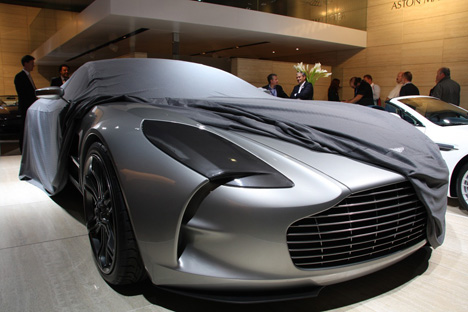 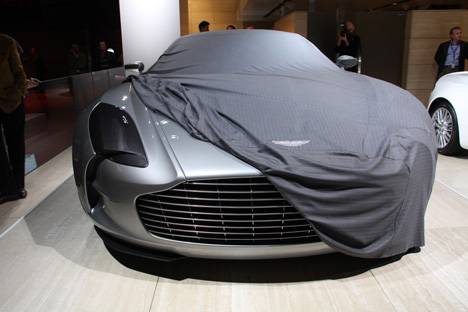 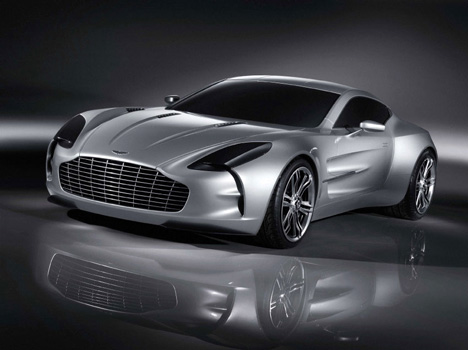 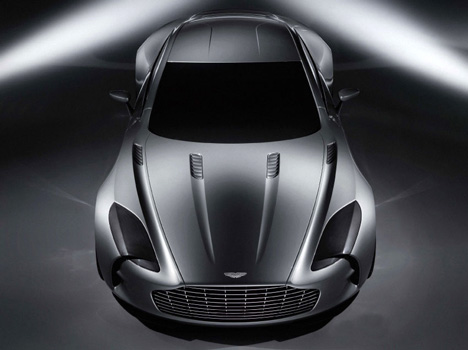 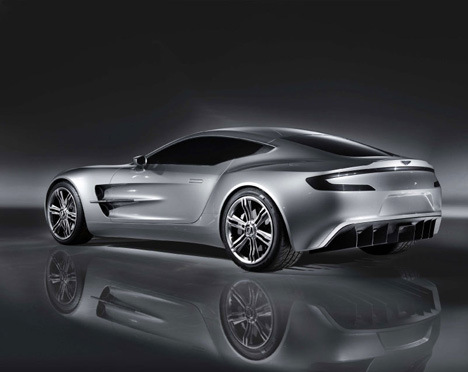 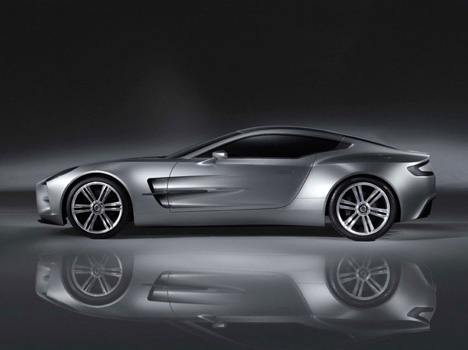 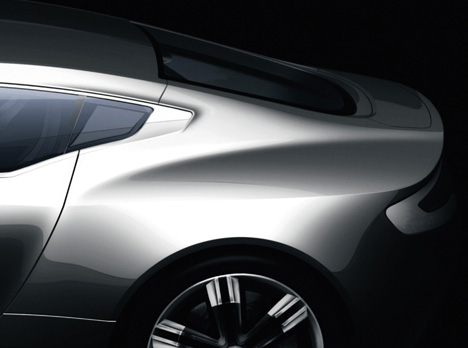 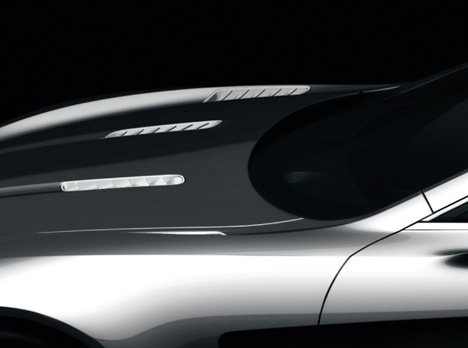 Although a pretty large vehicle, the REE XBW has immense control, can navigate narrow areas and make sharp turns with ease, and can instantly parallel…

KTM brought the E-XC Freeride electric motorcycle to cater to the niche segment of clean energy-powered off-road dirt bikes back in 2018. This was their…

The self-driving landscape seems perfect for a company like Muji, known for its minimalistic appeal and function-first agenda. Muji’s products look minimalist and beautiful without…