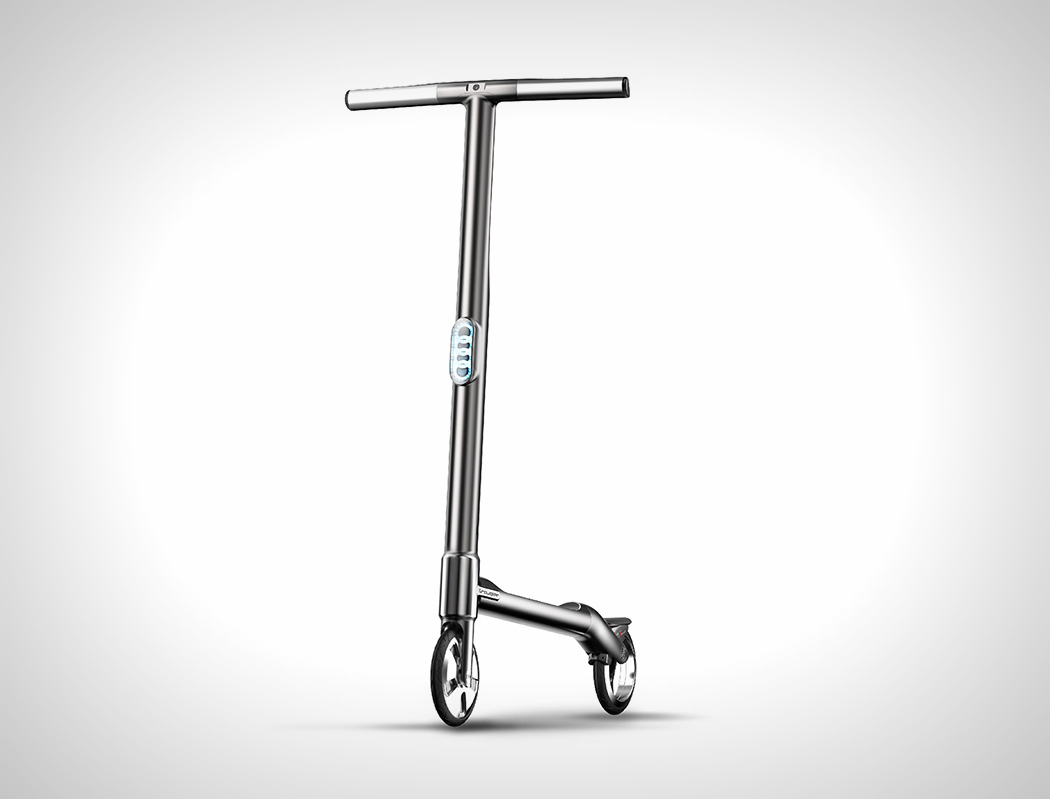 Remember that Audi bicycle that was in the works? Designer Kyumin Ha just one-upped that with the Audi Travoler (Travel + Roller). The Travoler is a scooter, but not the Vespa kind. The kind you had as a kid. Imagine that scooter grew up with you, and became an advanced automobile with each passing year. That’s what the Travoler is. Absolutely uncompromising on sleekness, this shiny vehicle comes built with a motor, a camera, intuitive handlebar controls, and a rear hubless wheel, because why not!

The Travoler is capable of being disassembled and reassembled with absolute ease. The handlebars have their respective functions, the right accelerates, the left brakes. A frontal identity light not only puts the sweet Audi mark on your ride, but also illuminates a portion of the road ahead of you. Leaving the biggest upgrade for the last, the Travoler sports a front facing video camera between the handlebars. Perfect for recording your riding experiences, because hey…the Travoler clearly isn’t for the boring kind! 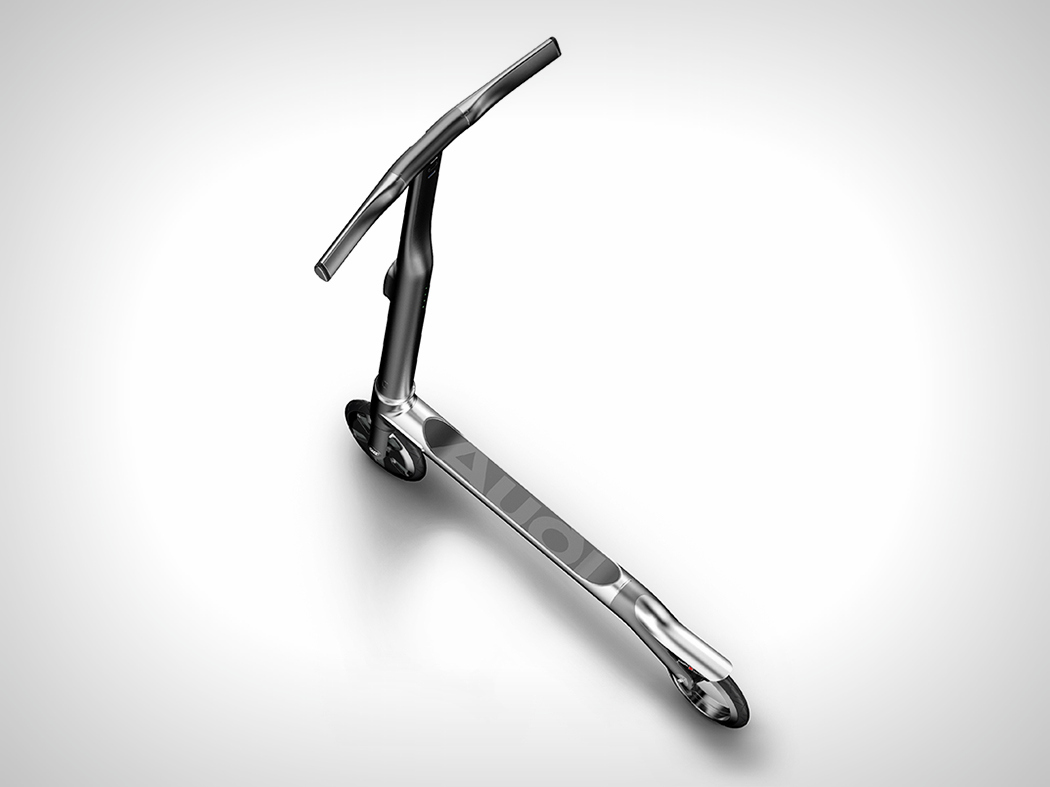 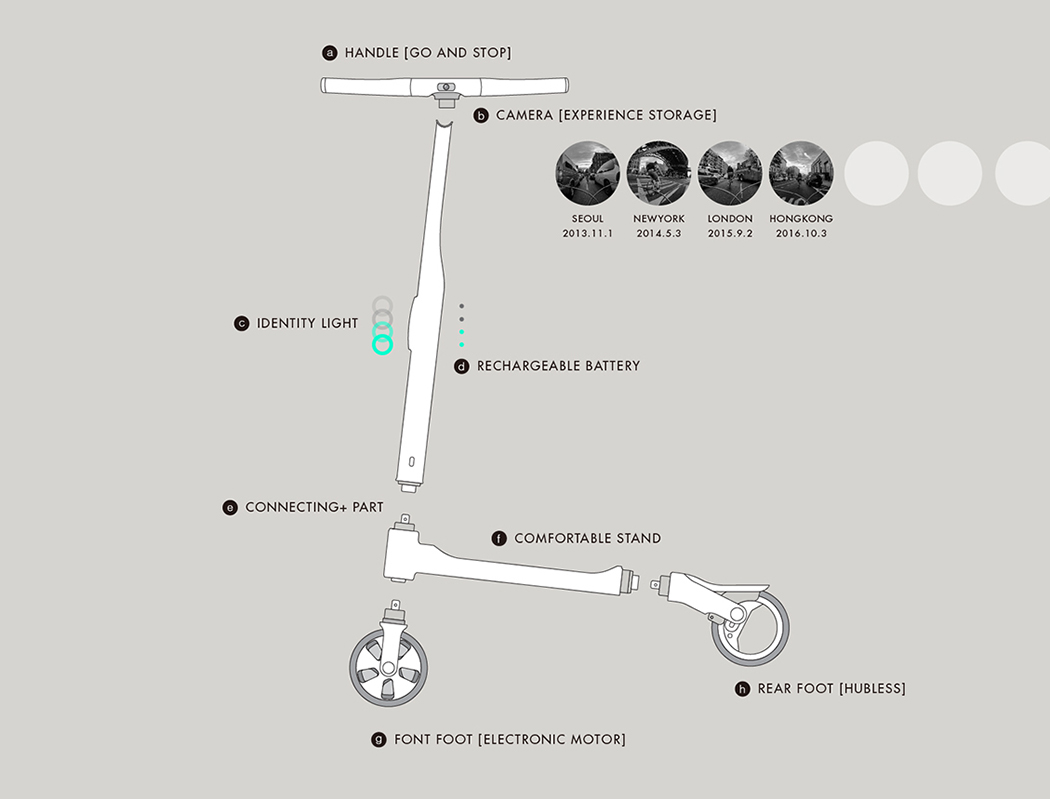 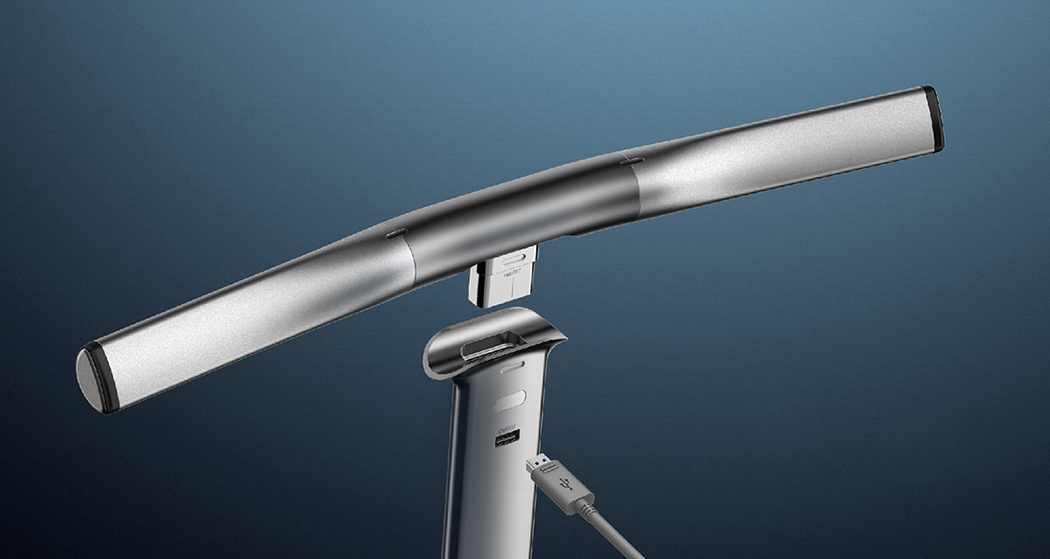 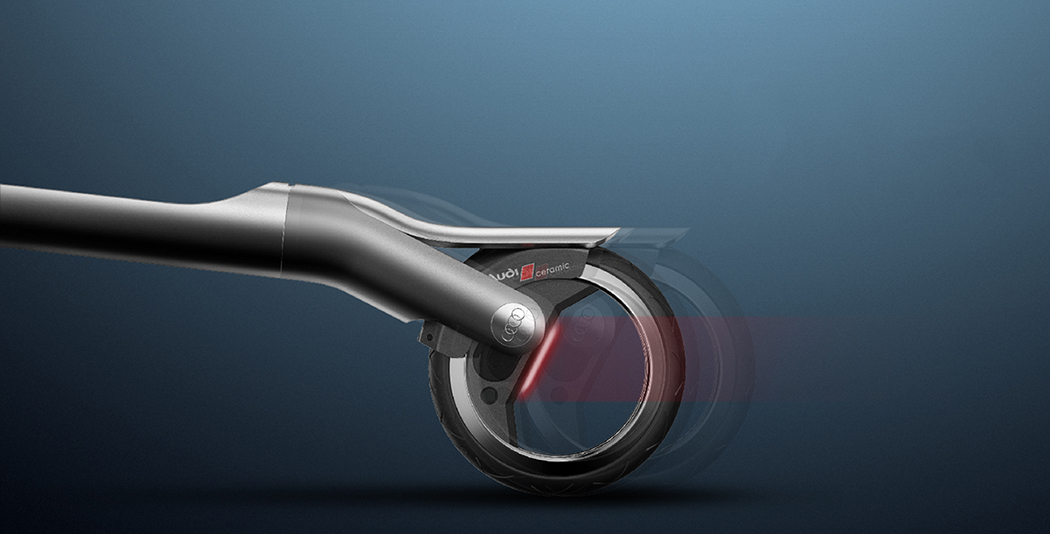 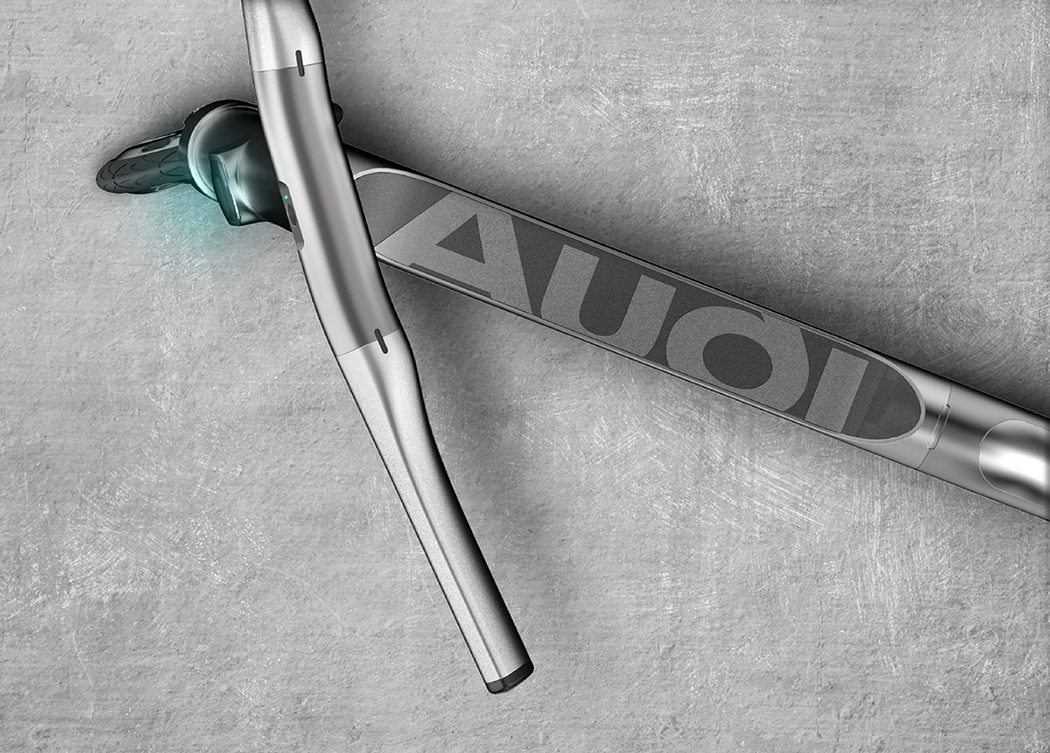 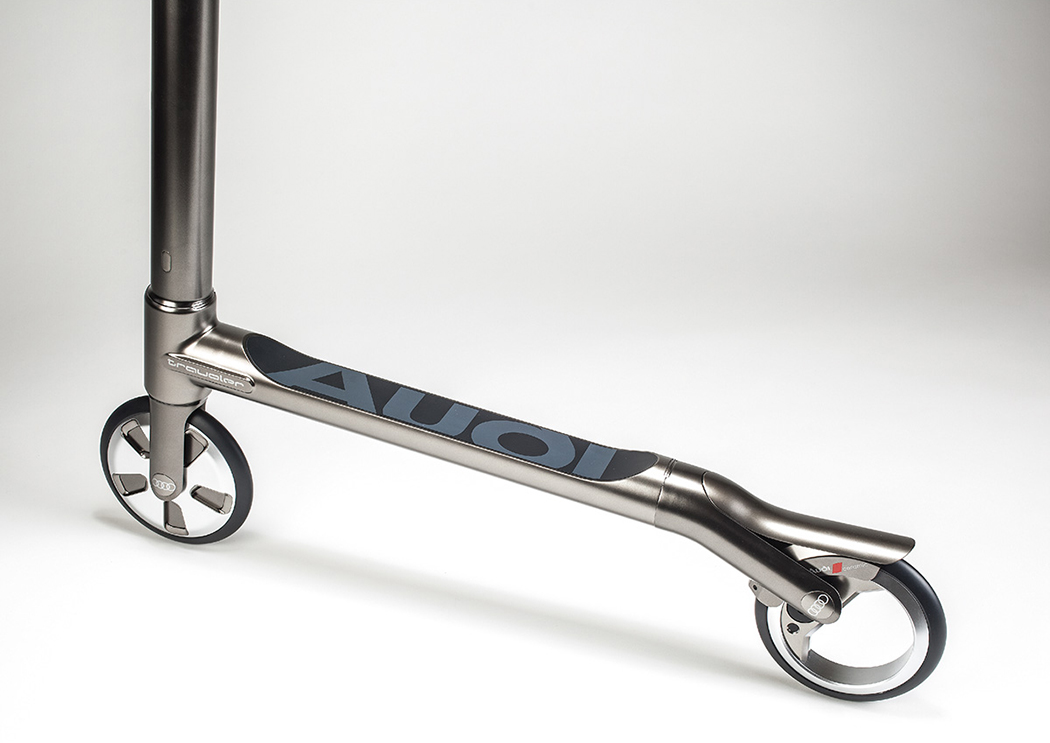 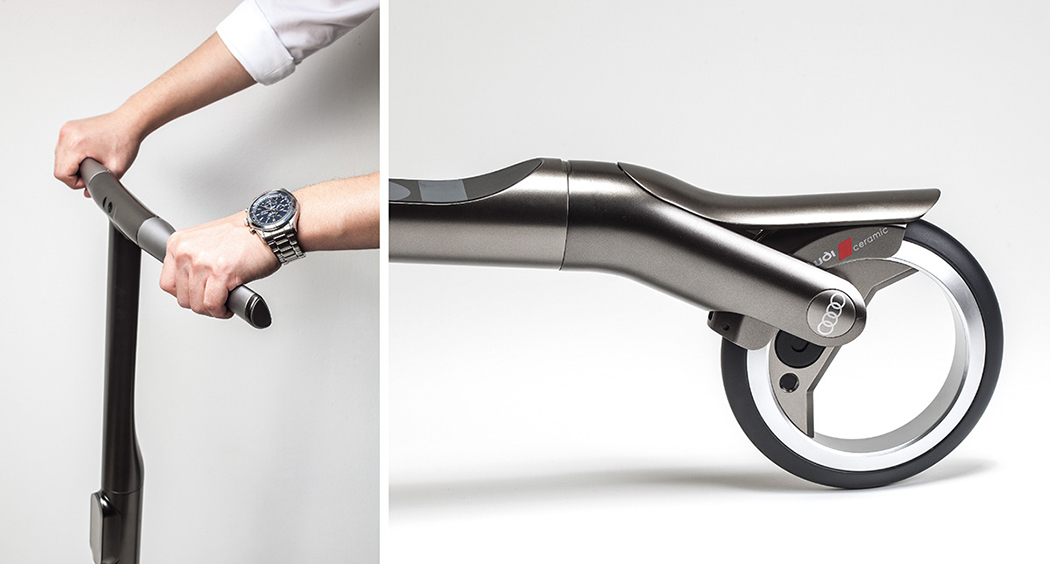 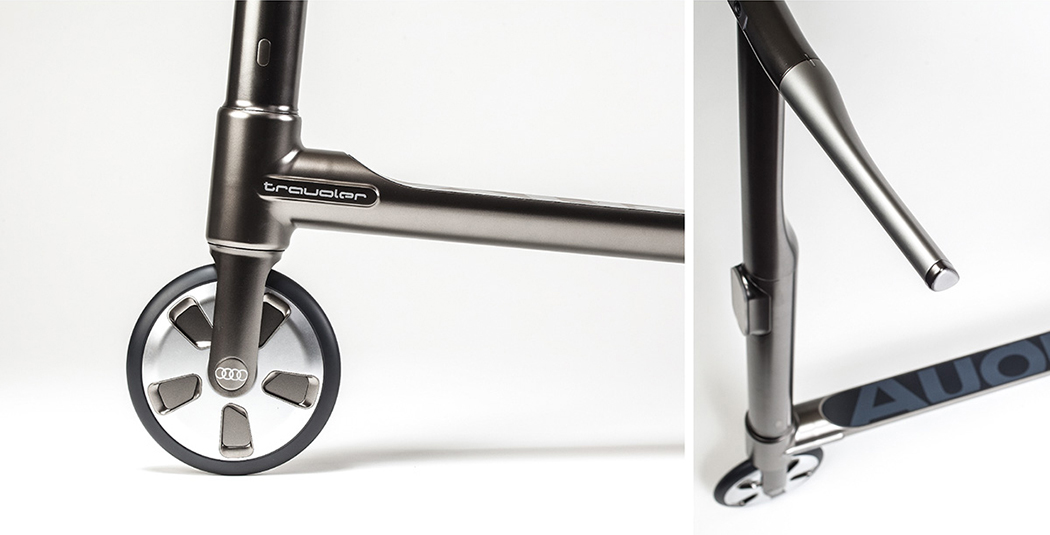 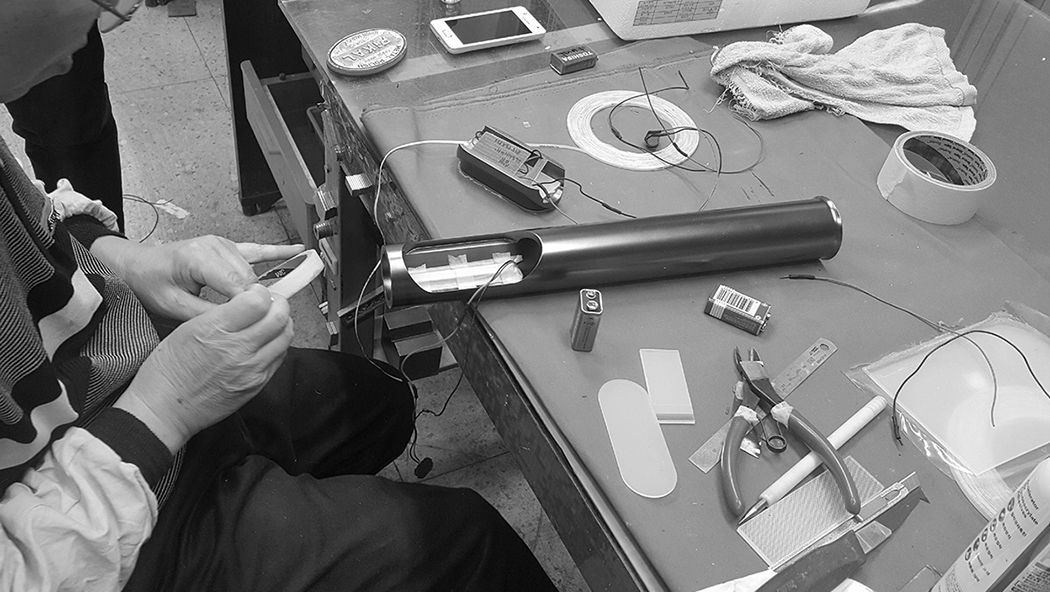 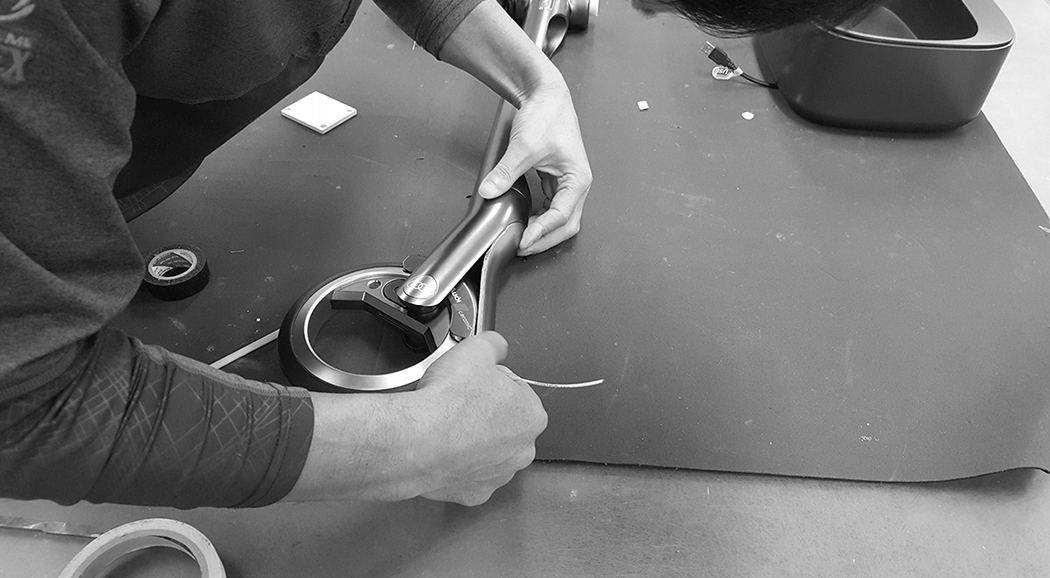 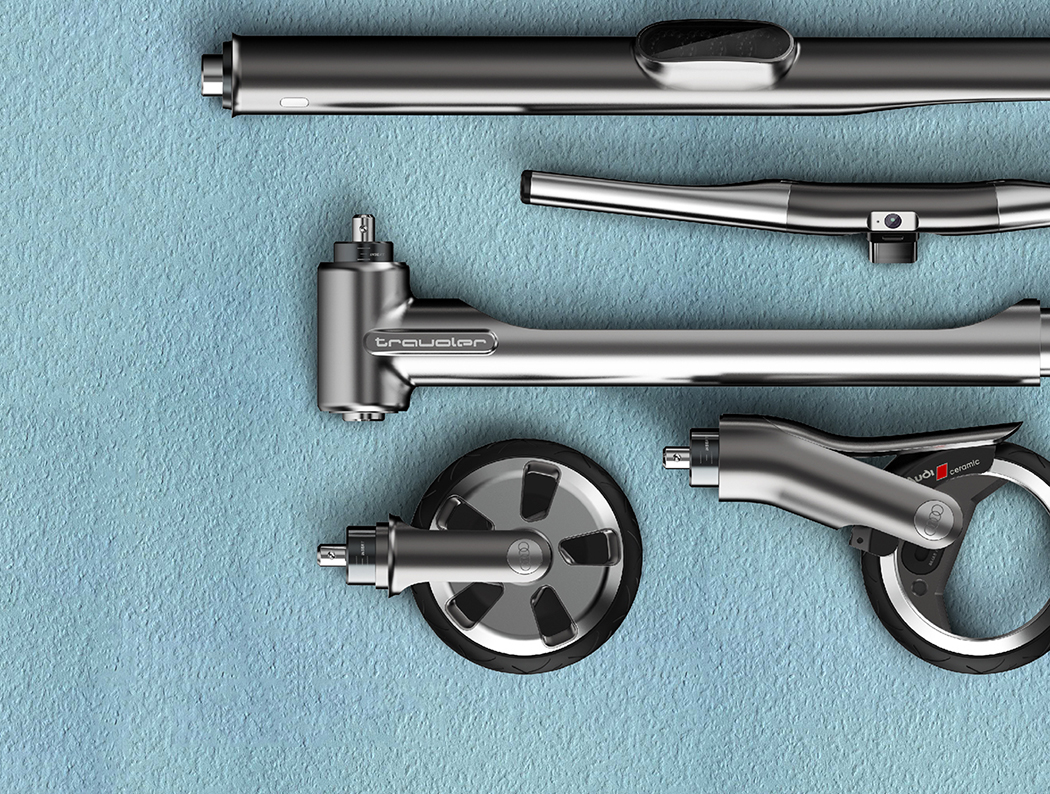 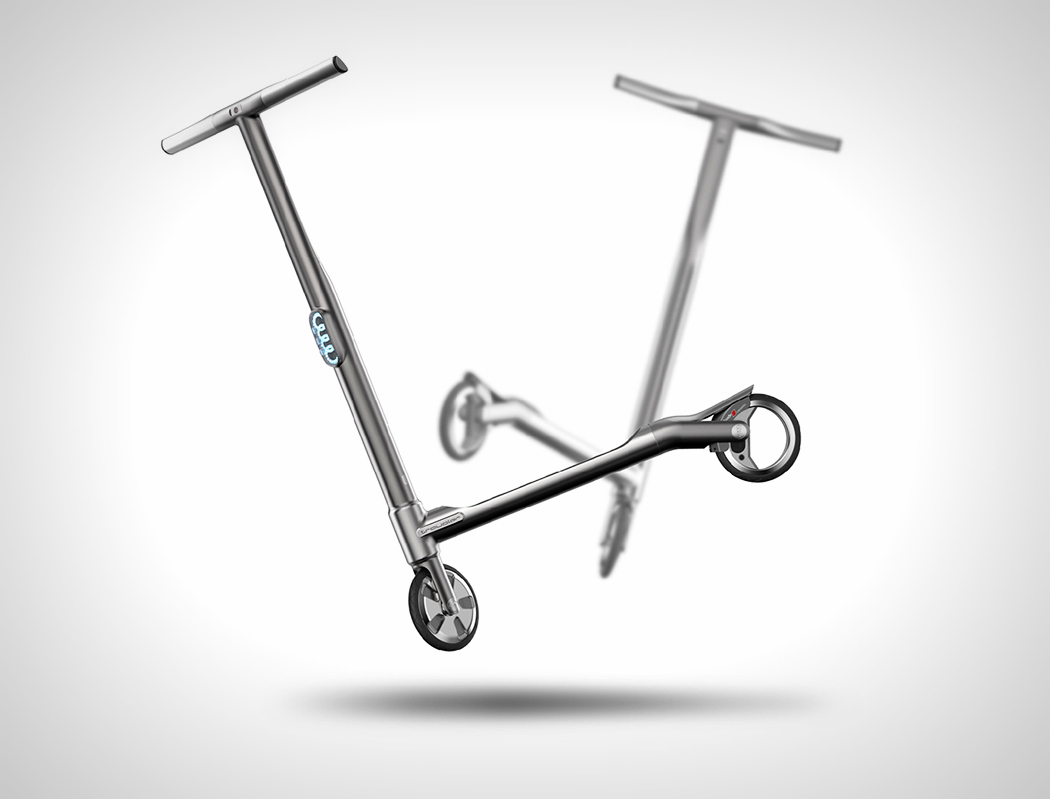 You won’t bet on Bugatti creating a speedster any time soon although they stunned us all with the new lightweight Bolide. To fill this void,…

This smart helmet uses organic photovoltaics for clean energy while keeping you stylish and safe!

Di-fuse is a smartwatch with a difference; as opposed to relying on a distracting display to communicate information, it uses a combination of sound and…