The rumormill is full of reports about Apple supposedly killing off the Mac Mini due to lackluster sales. Earlier last week, those rumors were confounded by new rumors about Apple only updating the Mac Mini which explains why the old model can’t be found in stock. Whatever the truth may be, that didn’t stop designers like Mac Funamizu from dreaming up a new Mac Mini, more inline with Apple’s current offerings. 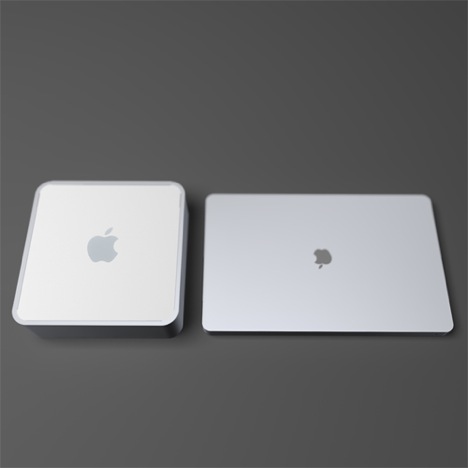 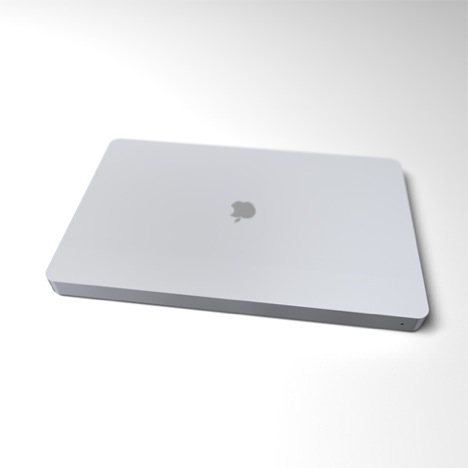 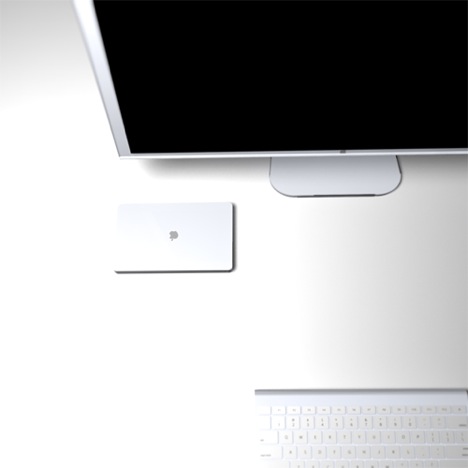 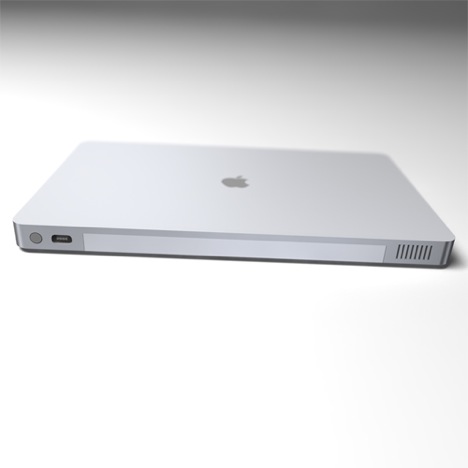 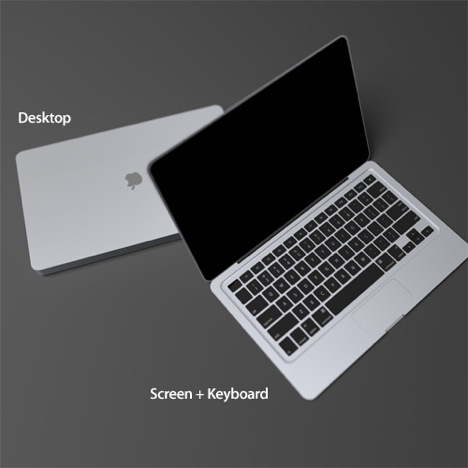 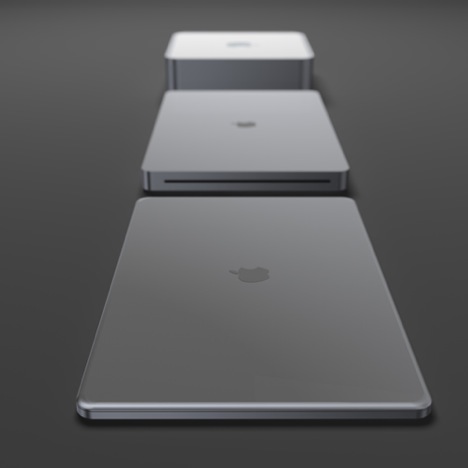 The Chimney Lighting is a warm and ambient light that enhances its beauty with the help of Lycra. Inspired by the chimney and its color…

The S-Lav Kitchen Sink is 4-step dishwashing process that saves you time and dishwater hands. The first step is the scrap bin for leftover food….

This car charger is a lifesaver. No, not because it’ll power your phone when you’re desperately low on battery and you need to use Google…

This radio from an alternate universe uses glasses of water as it’s remote control!

We’re all used to turning a couple of knobs and pressing a few buttons to operate a radio, but have you ever played with glasses…