If by chance there is a scuba diving scene in the upcoming James Bond flick, then I can only imagine his government issued yacht would look something like this. With its lines and form inspired by orca whales, “Nav” feels like a breaching whale ready to fall back into the depths. The designer, Charles Kalpakian, likes to think of his work as dreams that inspire briefly but allow us to endure on. Considering the amount of good work that will never get to production, that’s probably a solid philosophy for a lot of the designers on YD. 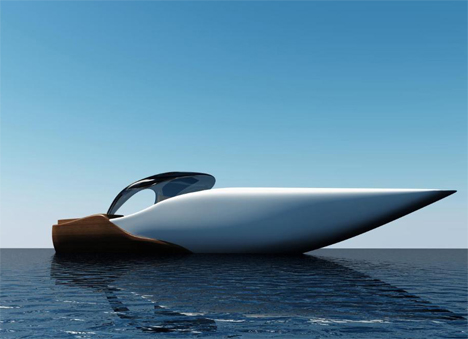 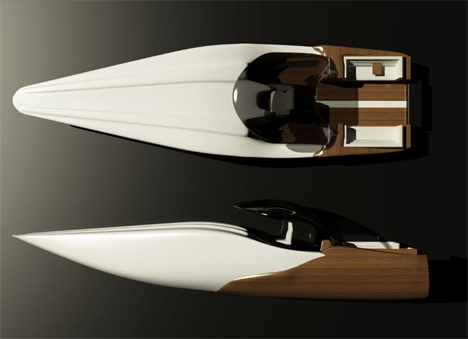 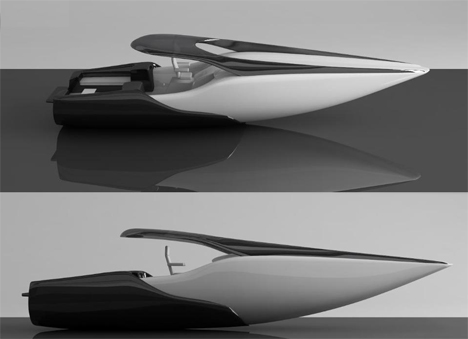 In a world of intense competition and oneupmanship, it warms the cockles of my heart to see carmakers collaborating to build a car. But when…

The faster you drive, the more fuel you have

Transportation designer Olcay Tuncay has quite the idea. You know how wind causes aerodynamic drag while racing? How about we just harness that wind and…