Frog Design is at it again, this time with an environmentally friendly LED based lightbulb. Although CFL’s are marketed to be widely superior than incandescents, the fact of the matter is they’re still made using very toxic chemicals. Mass acceptance has also been slower than anticipated but it’s obvious why – the cold bluish tint they cast and being non-dimmable.

So what’s the alternative? LEDs. They’re getting cheaper to manufacturer. They use significantly less energy, require no harmful chemicals to produce and can be tuned to give off any hue in the visible color spectrum. The markets are already flooded with a handful of LED bulbs but they have failed to reach mass acceptance and Frog Design believes this is due to poor design.

Their LED bulb looks like an incandescent. It works like one, uses the same aluminum socket and gives off the same warm color. The only difference is energy savings and a life span of 30+ years. In marketing these bulbs, is there even a need to educate the public about the advantages of LEDs? If you package your design to look like the defacto, then you may have a Trojan horse – ready to make the transition to LED bulbs invisible and a reality. Many LED bulbs on the market today are futuristic, modern, and require specially designed sockets. It’s no surprised you don’t see them in grandma’s vanity. I believe Frog Design may have hit the proverbial nail. 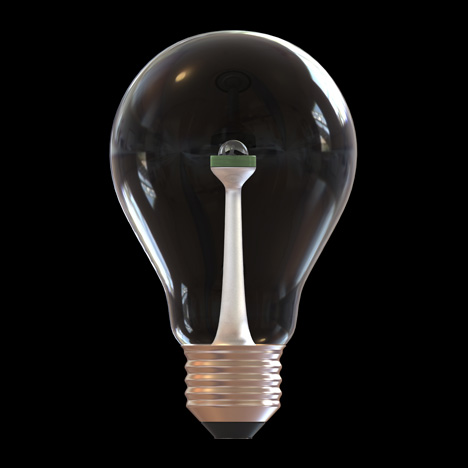 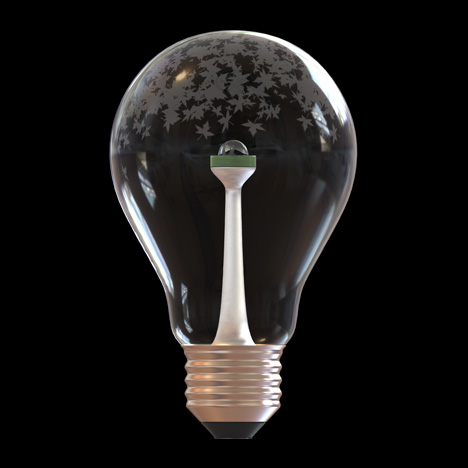 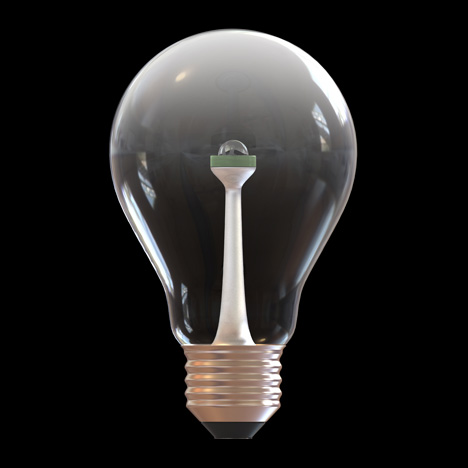 Let me first assure you that there’s absolutely no nudity in this project post. Unless you’ve got real X-ray vision that is. In which case…

If inflatable neck pillows can be comfortable, why not an inflatable gaming controller?? Meet AirShock, an absurdly innovative PlayStation controller that ditches those curvy, bulky…

Living in the U Bubble

The U-Bubble is a refrigerator that can be suspended in air and is inspired by the soap bubbles that we love so much. It’s basically…

Millions of traditional telephones are still being made everyday but their form hasn’t changed much. Designer Chengyuan Wei took one apart and discovered the components…