Like many places, California implemented a new law prohibiting cellular use without a handsfree device while driving. Ironically that’s when Jawbone contacted me to do a review on their second generation bluetooth headset. Same aesthetic but significantly smaller, lighter, and improved sound quality. What more could one ask for?

The original Jawbone received accolades for separating itself from a sea of overtly tech looking bluetooth headsets. You know the kind; bright, shiny, and an array of annoying blinking LED lights. The Jawbone was thin and sexy without sacraficing any functionality. It looked more like ear jewelry than a tech device.

But somehow it managed to get its naysayers. It was heavy, thanks to its metal construction. The ear hook was huge and a bit too eager to cut off circulation. It also cost just as much as better performing units even tho they were uglier. Fortunately Jawbone took those criticisms to heart and thus we have Jawbone II.

It’s the same device but significantly lighter and smaller, 50% to be exact. The metal has been replaced with plastic molded in a way to look like a gemstone cut. The ear hook has shrunk dramatically and now carefully wrapped in leather. The combination of improvements made for a device that’s a lot more comfortable to wear for longer periods of time. I hardly even noticed the thing in my ear.

Sound quality is amazing. People on the other end were hard pressed to believe I was using a headset. It’s still pricey but with good reason. The noise cancellation technology Jawbone calls Noise Assassin actually works. There’s a faster processor on board to handle heavier signal processing duties for canceling out ambient noises better, along with that Voice Activity Sensor which lets the Jawbone know when you’re talking so the rest of the time can be noise free.

Like the original Jawbone, packaging is important. The new Jawbone comes beautifully boxed, displaying the device like an art piece. Place it next to any other headset and you’ll understand why. It’s really beautiful.

The new charger pumps the headset to 80% capacity in just 30 minutes via wall socket or USB – a boon for us yappers.  Unfortunately the smaller size also meant smaller battery life. At most I got about 7 days standby and 4 hours talktime. It’s not really a complaint since my iPhone doesn’t even last that long with heavy use. As long as you recharge it every 3 days or so, you’re good to go. Pairing with my phone was incredibly easy as is with most new headsets today. The surface hides two buttons, one to turn it on/off and another to activate the Noise Assassin technology.

If you’re in the market for an insconspicious headset and have $130 to spend, I highly recommend the new Jawbone. 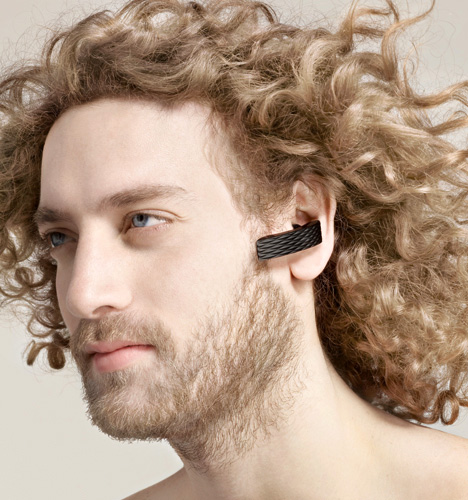 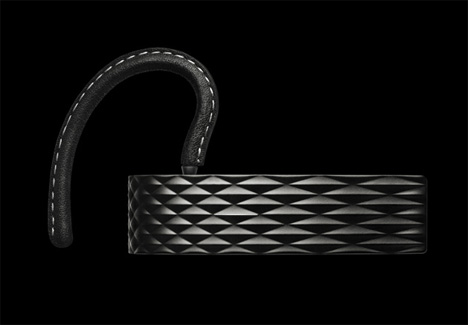 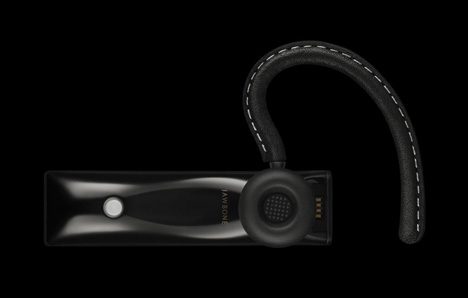 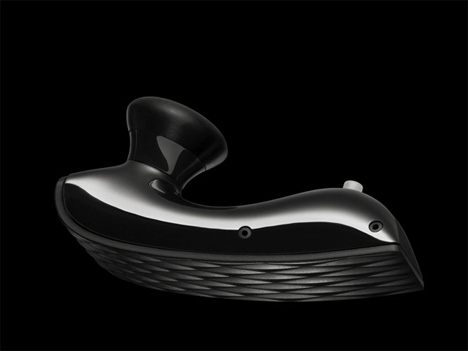 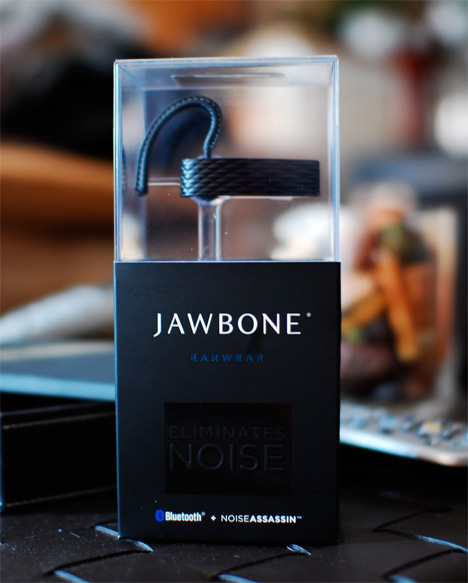 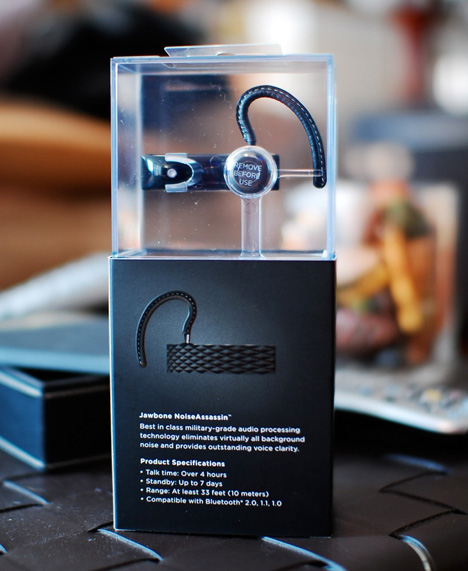 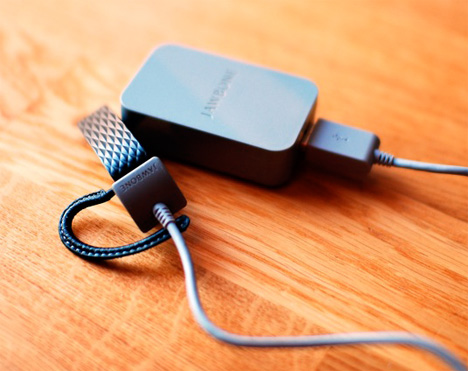 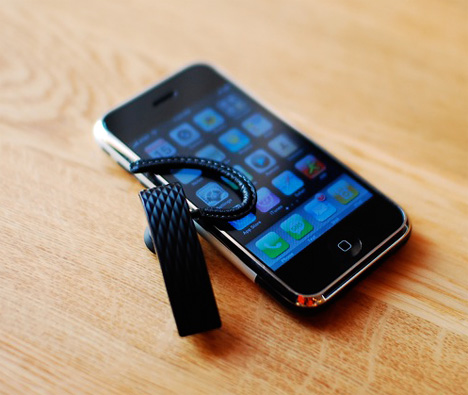 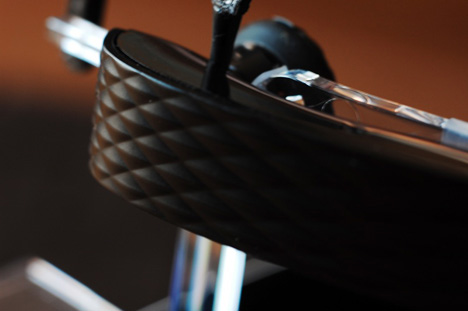 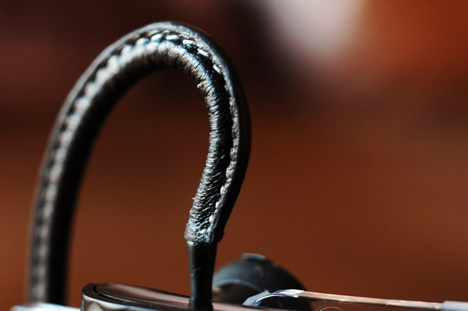 What are sustainable phones and how are they saving the planet

Smartphones have become one of the biggest dangers to our environment, but they also offer the chance to make the biggest positive impact as well….

We live in a world populated by screens, from the computers we use at work to the phones we glue our faces to all day….

We shouldn’t really be holding our phones all the time unless we’re actually working on or with our phones. The chances for distraction are too…

There’s a subtle socio-cultural reason why the SOG Sync II is such a wonderful piece of industrial tool design. Aside from the “utility belt” reference…