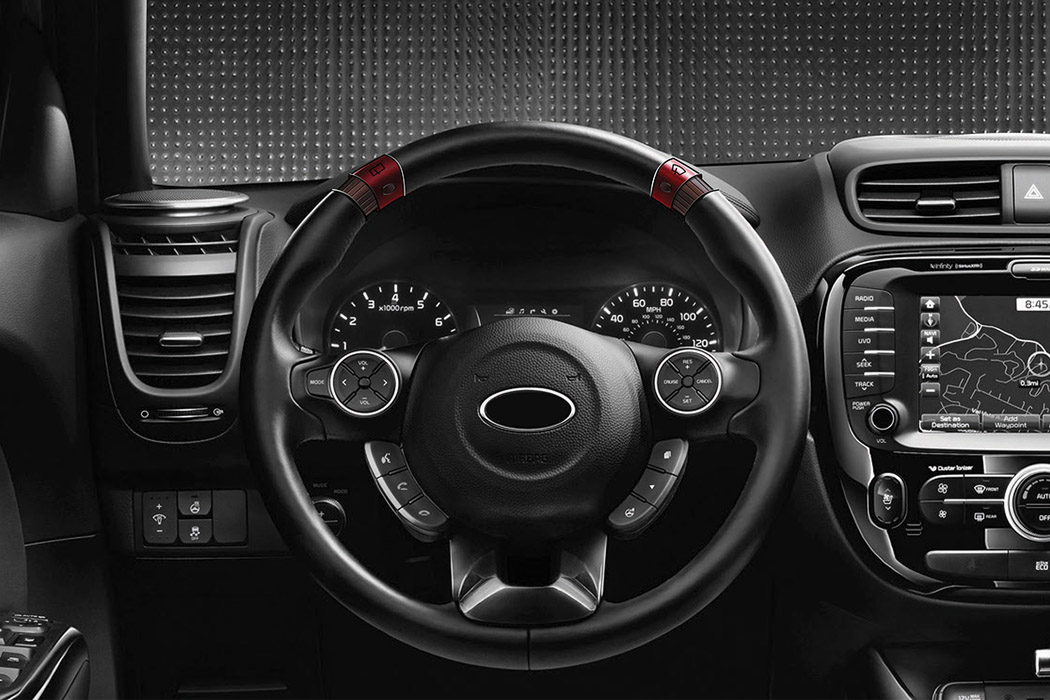 I’ve had a number of cars throughout the years and not once have I ever mastered the windshield wiper control! I know I’m not alone. That hard-to-see lever with all the dials, buttons and tiny jargon… how could anyone be expected to figure it out especially when you don’t use it on a daily basis?!

Designed after deconstructing the mental model intended by the original designers, this project re-imagines the windshield wiper as something with a more human-centric approach to what should be a simple interaction. Instead of behind it, the system is located directly on the steering wheel in the form of two distant dials: one for the front wipers and one for the back. Just twist the left to initiate the front mist and alternate between speeds, or use the right to do the same for the back! Who knew it could be SO simple?! 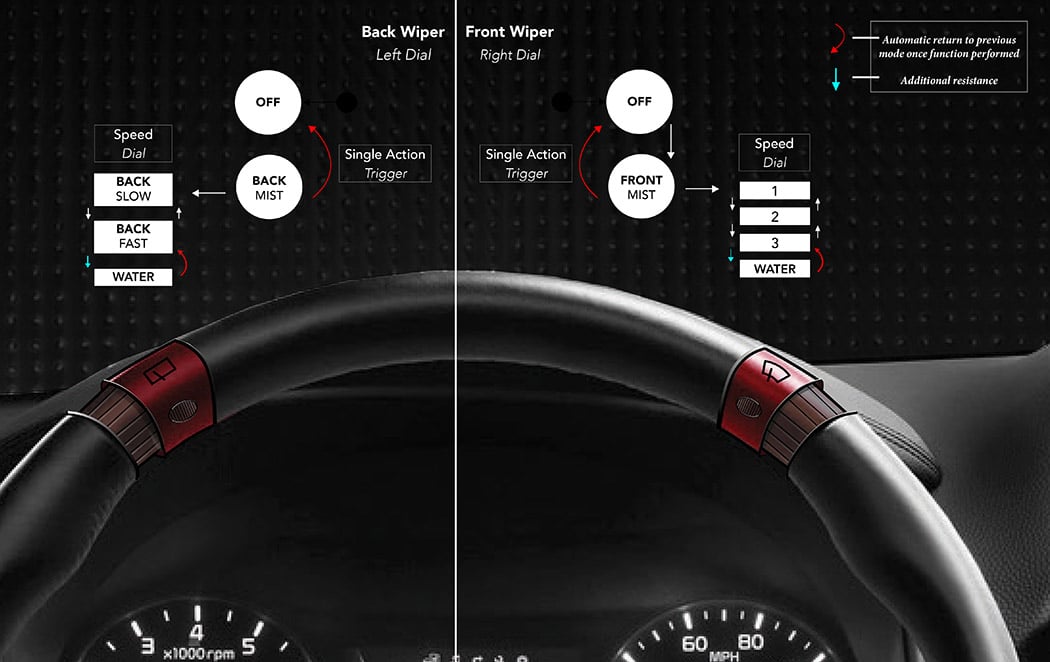 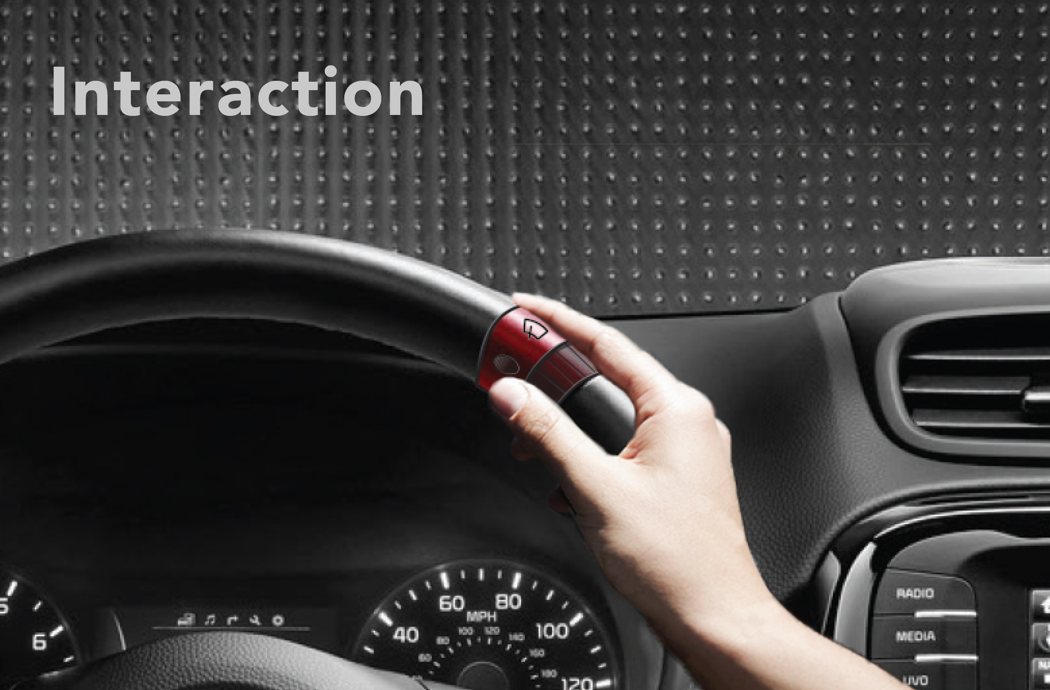 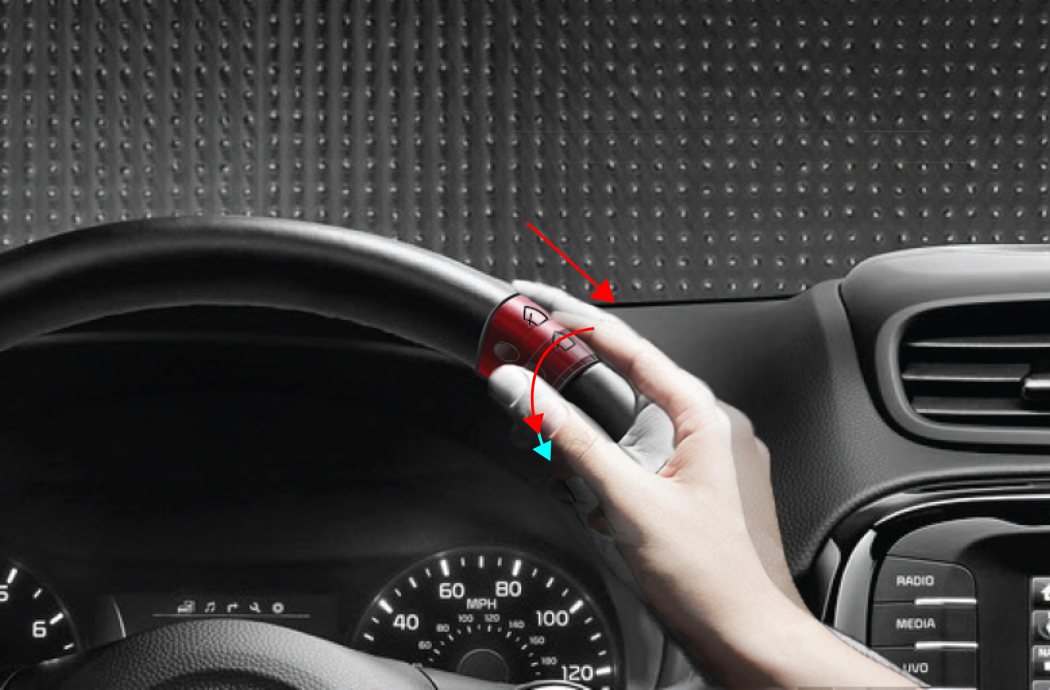 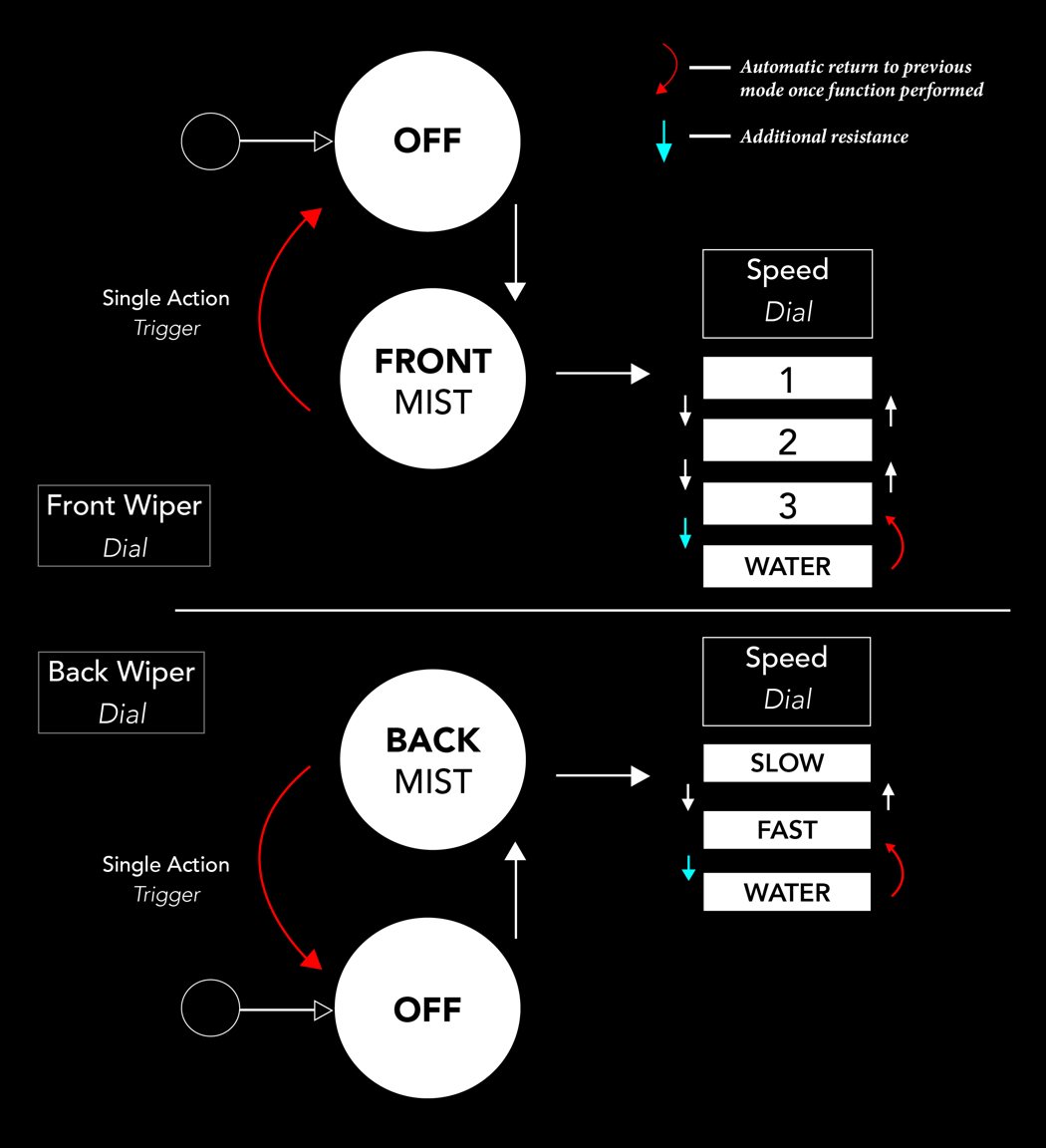 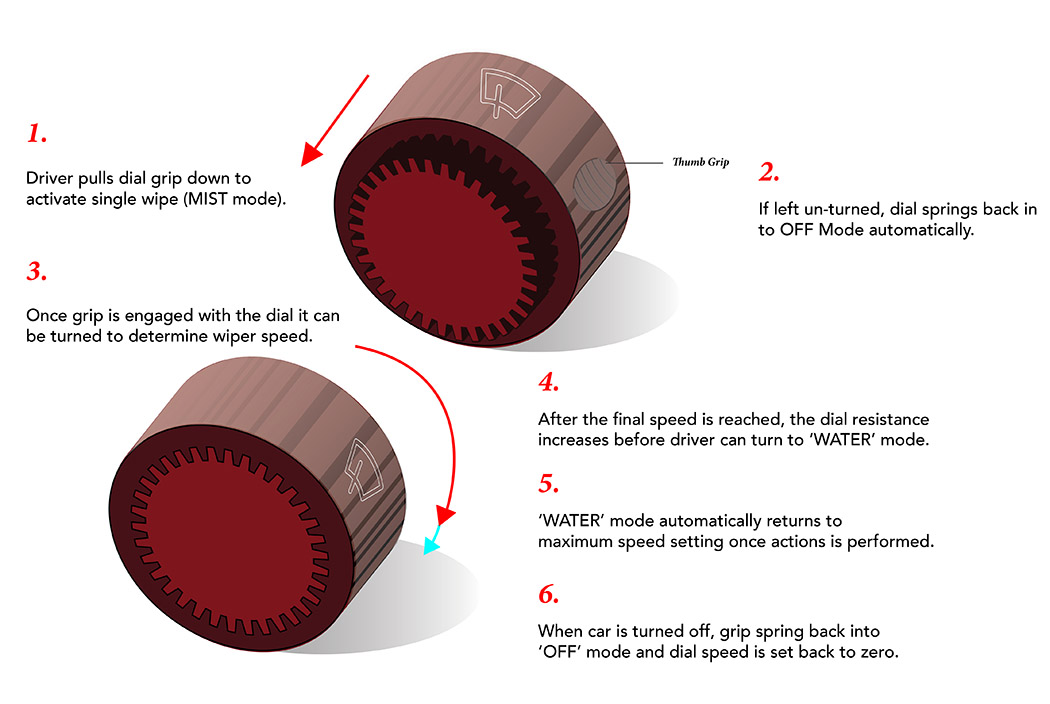 Hooray for designer Arturo Ariño R! I love so very much to do write-ups on wild vehicles such as this. This spectacular automotive goes by…

The Angels At Firewall

Forest fires are essential for the ecology but when uncontained can cause a lot of damage. The four major causes lightning, volcanic eruption, sparks from…