Wilsonart today named Eric MacDonald as the winner of its 2008 Wilsonart® Challenges… student design scholarship competition at the International Contemporary Furniture Fair (ICFF). MacDonald’s winning entry adapts a simple shape into new dimensions. Through working with an elevated view of the chair, he created a profile that would become a seat, back and arm rest, while maintaining the identity of the recognizable Wilsonart sample chip shape. MacDonald is a Senior in the Industrial Design Department at California State University, Long Beach. The award-winning entry and four runners-up entries will be displayed during ICFF at the Wilsonart Contract booth 1642. 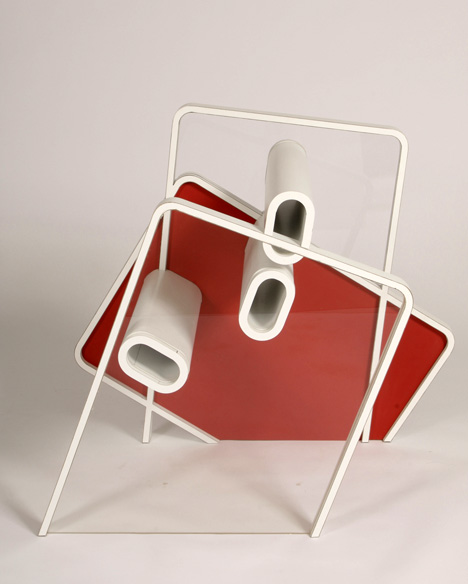 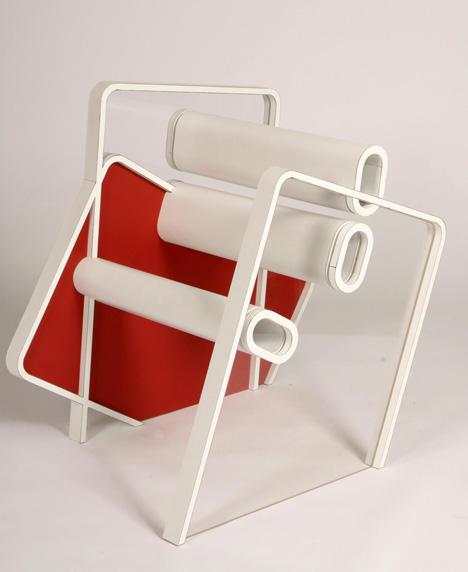 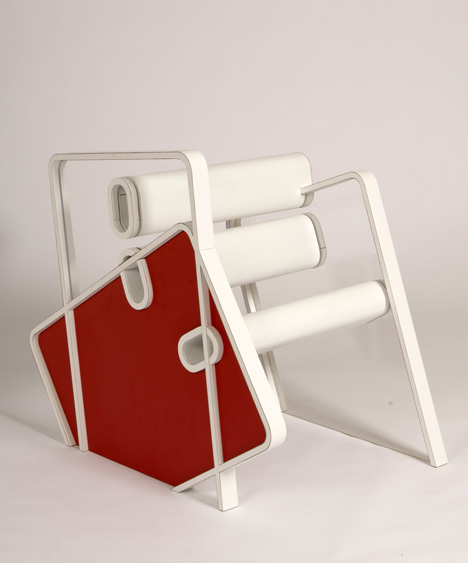 Smile is the best media of conveying kindness and appreciation, so the designer added a raised smile-face at a mug’s bottom, the face could be…

Water Me When I Tilt

The action of this vase illustrates the state of the flower within. Made from handcrafted pewter, the vase stands proud when it is full of…

We’ve seen it before, the universal sign of “I have company, go away” signal. Often taking form as a tie around a doorknob or the…