As you can imagine, we here at Yanko Design see just about every type of design the creative mind can conjure. Most of us were not there during the birth of such monumental movements like Bauhaus, Art Nouveau or even Post Modernism. Maybe once in a lifetime we are lucky enough to be there at the genesis of a whole new design movement. Until that day arrives, we would like to take a moment to highlight some interesting sub-genres of design we have been admiring with delight. One in particular is the era inspired, fanboy based “Steampunk” movement.

Steampunk fans have a deep appreciation for a bygone era on and around the Victorian era. An era of steam powered engines and ornate machinery, world fairs and fantastic inventions. Made popular and fictionalized by the works of H.G. Wells and Jules Vern, their influence ignited imaginations around the world and even today, continue to influence Hollywood writers. A perfect example of today’s influence can be seen in the recent film “The Golden Compass” starring Nicole Kidman. A beautiful world filled with iron dirigibles and intricately geared machinery. Other films heavily featuring Steampunk style are “Hellboy”, “Lemony Snicket’s A Series of Unfortunate Events”, “Van Helsing”, “The Prestige” and the upcoming release of “The Mutant Chronicles” (a steam punk universe – with steam powered spaceships).

Steampunk is a mixture of two separate subgenres. These genres include “Speculative fiction” which is a type of fiction that is based on world changing “what if?” scenarios, eg. “What if the world was completely flooded?”, or “what if the Nazi’s won WW2?” and the “Fantasy” genre, which encompasses a world of magic and wizards centered on the look and feel of the European Middle Ages. Not to be confused with the “Cyberpunk” movement, Steampunk is not derived from a “what if?” scenario of post apocalyptic future. Steampunk seems to have an almost whimsical feeling that gives a sense of hope for a more utopian world future filled with simple, yet ornate technology that wants anything but to be invisible or to blend in. Steampunk devices want to be seen and always command to be the center of attention. 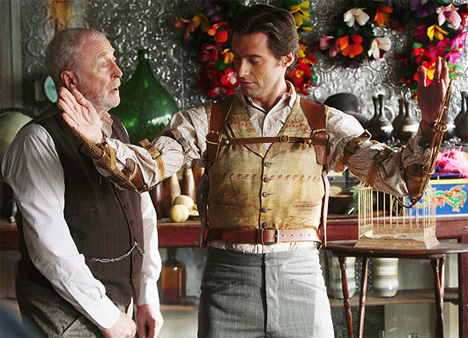 A scene from “The Prestige.” 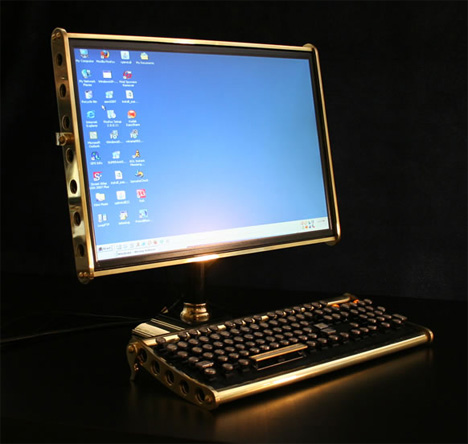 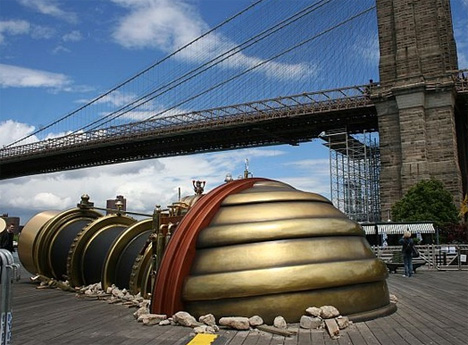 The installation’s creator, Paul St George, claims to have just completed a forgotten tunnel connecting New York to London and, using giant parabolic mirrors, has reconstructed a Victorian-era optical device enabling people on either end of the tube to wave at each other. 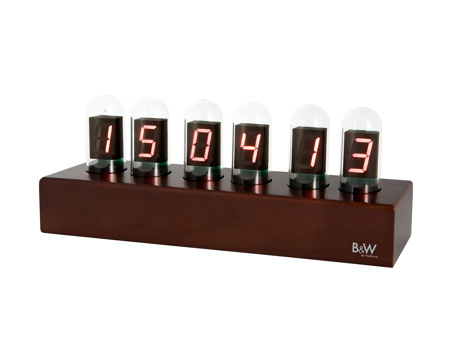 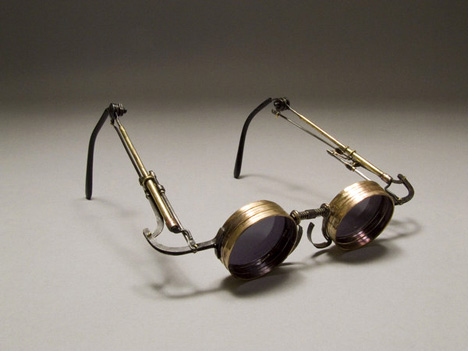 These are a bit difficult to catch with a picture. When you close them the temple arms retract and the ear hoops pivot under for compact(ish) storage. Also, the bridge (the part that rests on your nose), is spring loaded, extending another few cm when worn.

I love me some Playstation! Not only does this PS4 concept have a natural and believable aesthetic evolution from the PS3, but it is composed…

This isn’t the first design from Simonas Palovis that we’re seeing, but this one definitely looks the most interesting. The OLLY appears like another cute…

Harness the power of our Solar System from your desk

https://www.kickstarter.com/projects/deskx/deskspace-handcrafted-solar-sun-mood-light-desk-ac? The DeskSpace, as beautiful as it is, had one crucial element missing. Made from polished precious minerals, the DeskSpace displayed the entire solar system…

Capturing how your eyes see the world

Stereoscopic vision. That’s how we see the world. We see 3D because we have 2 eyes. However all our memories in the form of photographs…