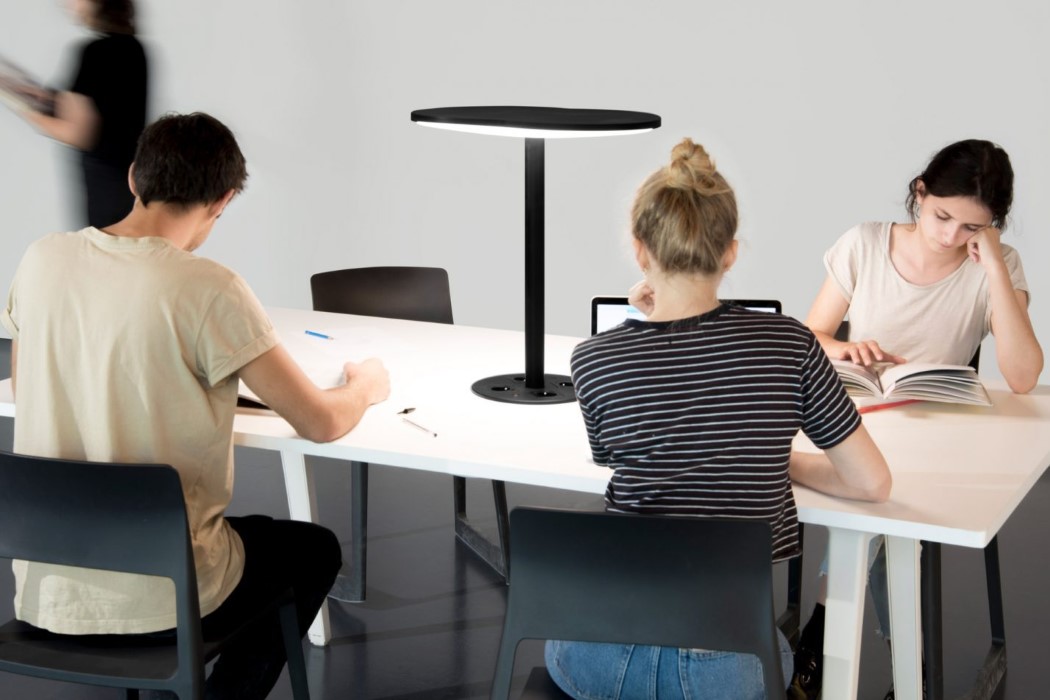 Light, a part of the visible spectrum of waves, apparently is much faster and more efficient in transferring signals than radio waves are. For starters, light has a wider frequency range, and also is essential for human visibility… so compare the millions of radio towers installed worldwide to the billions of light bulbs we already have in our house. Li-Fi technology uses these regular lights to transmit signals just the way radio towers and wi-fi routers do. In doing so, the light-bulb doesn’t remain a source of illumination… it becomes an internet connection source too, and having your device within the area that the lightbulb illuminates, allows you to harness the power of the internet at speeds that would put your cellular network or Wi-Fi to shame.

Alexandre Picciotto’s C-224 lamp is one of the first to use Li-Fi technology to transmit data through light. Designed to be installed in libraries, the light serves the purpose of making reading easy as well as acting as an internet connection source. Made with an LED ring (LEDs are best suited for Li-Fi), the library lamp casts a bright light on a table onto which you can place your phone, tablet, or laptop, effectively harnessing the power of the internet. The C-224 beams Li-Fi even when switched off, using invisible infrared technology, allowing you to be connected to the internet without having the light on.

Li-Fi isn’t just a faster means to connect to the internet, it’s incredibly eco-friendly too. A simple $3 LED bulb can act as a router to the internet, and more importantly, you wouldn’t need to build expensive radio towers… you’d be relying on the 40 billion or so lightbulbs that already exist in homes and establishments worldwide. Aside from being faster and more eco-friendly, Li-Fi is safer too, because it limits its usage to the area the light is shining at. While radio waves pass through walls and can be hacked, intercepted, or tinkered with, Li-Fi’s short range makes it difficult to hack into the connection thanks to its focused, and more importantly, visible range of usage! 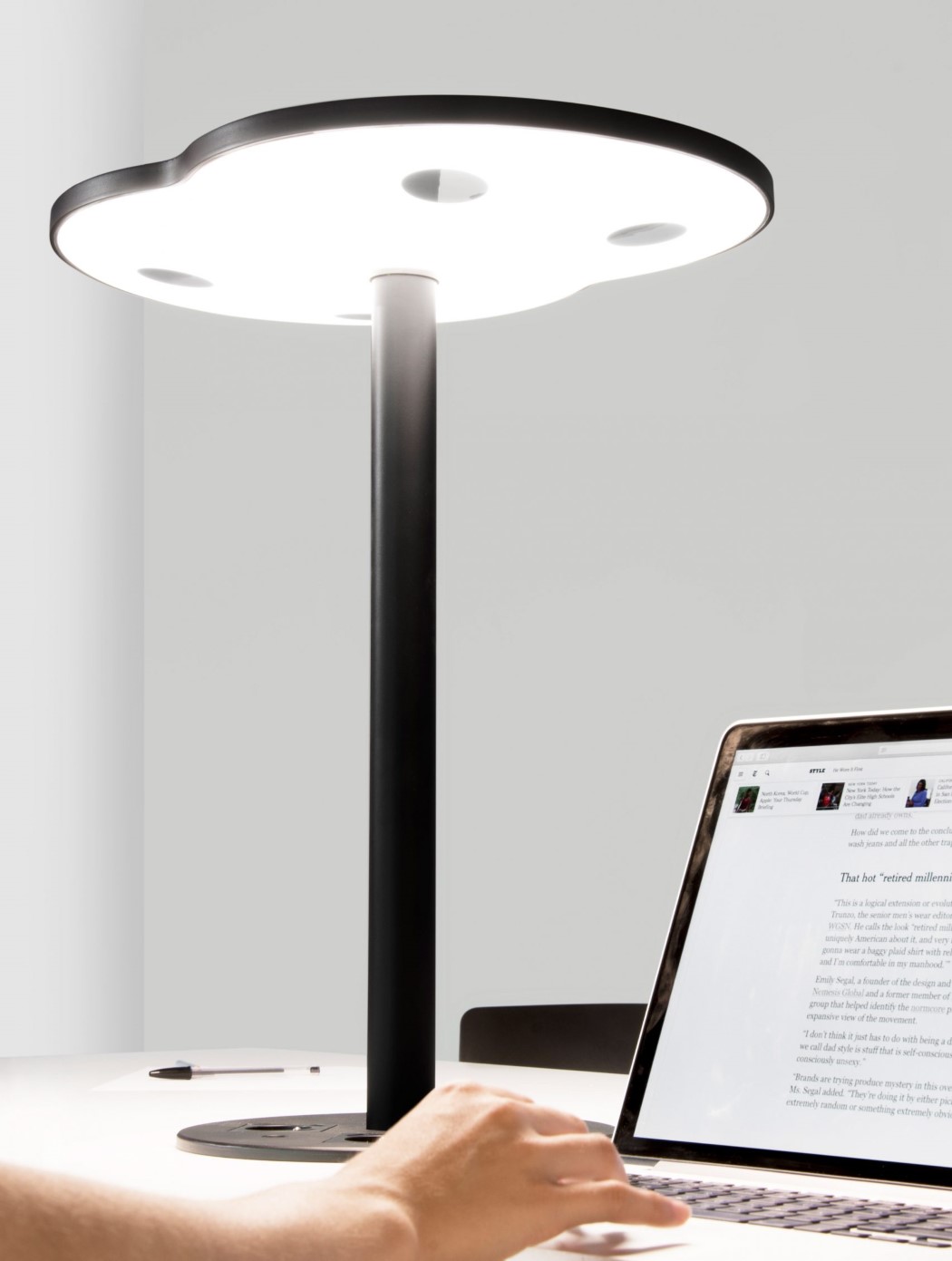 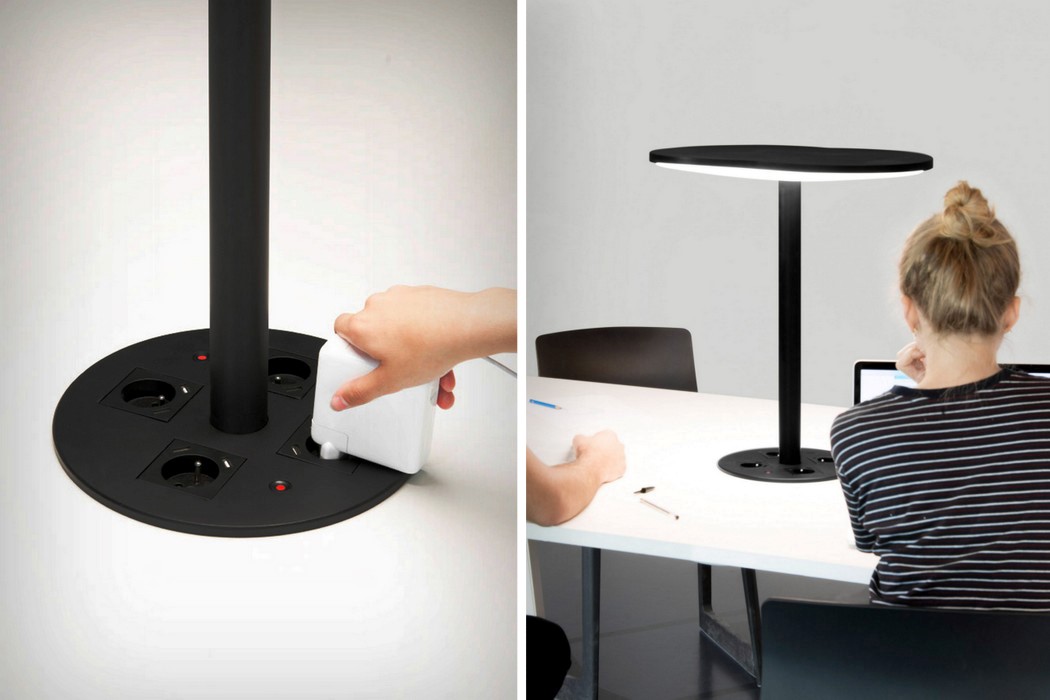 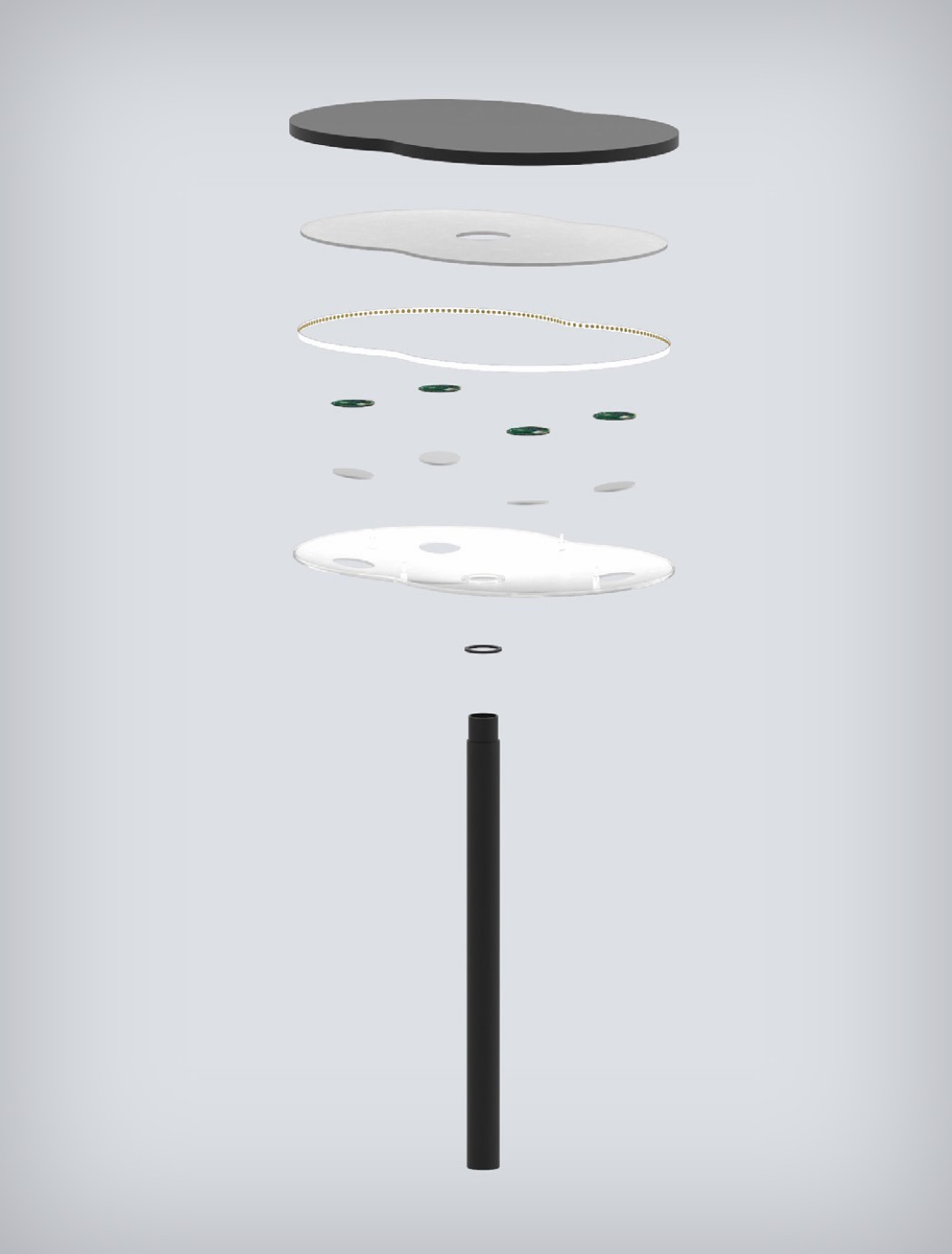 Jungle is a one-part light fixture and one-part planter that can be suspended from the ceiling by two lengthy fabric straps. Ever since we started…

This 360-degree rotating fan can be charged magnetically, just like Apple’s MagSafe!

Deemed Reverse, this 360-degree rotating fan is the modern-day replacement of traditional pedestal fans! Pedestal or stand fans are being used for ages galore. Their…

It Doesn’t Get More Minimal Than This

The latest from city park accessory master Art Lebedev, the Urnus-14 design is a compact and easy-to-service trash can. The stark metal structure is barely-there…

Two items, one intent. There’s the “Platevase” combination plate and vase and the “Favourite Things” pendant lamp. With the Platevase you can place not only…