In an exclusive interview, Apple’s CEO talked with Fortune senior editor Betsy Morris in February in Kona, Hawaii, where he was vacationing with his family, about the keys to the company’s success, the prospect of Apple without Jobs, and more.

“We do no market research. We don’t hire consultants. The only consultants I’ve ever hired in my 10 years is one firm to analyze Gateway’s retail strategy so I would not make some of the same mistakes they made [when launching Apple’s retail stores]. But we never hire consultants, per se. We just want to make great products.”

“Apple is a $30 billion company, yet we’ve got less than 30 major products. I don’t know if that’s ever been done before. Certainly the great consumer electronics companies of the past had thousands of products. We tend to focus much more. People think focus means saying yes to the thing you’ve got to focus on. But that’s not what it means at all. It means saying no to the hundred other good ideas that there are. You have to pick carefully.”

On managing through the economic downturn:

“We’ve had one of these before, when the dot-com bubble burst. What I told our company was that we were just going to invest our way through the downturn, that we weren’t going to lay off people, that we’d taken a tremendous amount of effort to get them into Apple in the first place — the last thing we were going to do is lay them off. And we were going to keep funding. In fact we were going to up our R&D budget so that we would be ahead of our competitors when the downturn was over. And that’s exactly what we did. And it worked. And that’s exactly what we’ll do this time.” 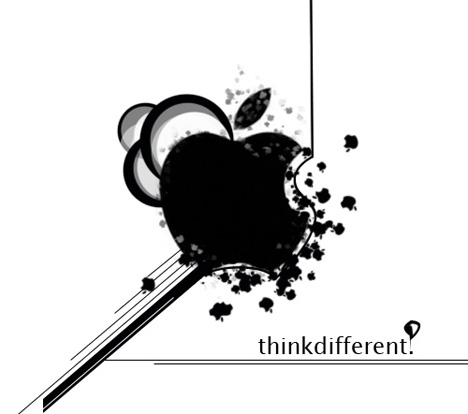 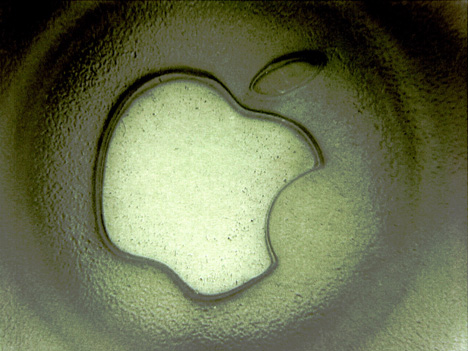 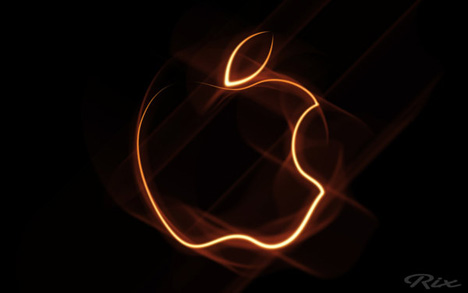 Doesn’t it seem like it’s impossible to find an open outlet when you need one?! The Plug Lamp provides a clever (and cute) solution to…

Most Buzzed Designs of June 2012

After experiencing the red dot product design gala and meeting such high profile designers, I’ve come to the conclusion that designing is all about how…

If the pandemic has taught me one lesson it is how to optimize your space to live and work. And then leveled up that lesson…