While some designers aim to shock just for the sake of it, others are sensitively attempting to solve problems related to issues that were once considered taboo. “Death is taboo – in fact it is one of the last taboos in Western society,” says Nadine Jarvis, one of many designers exploring issues such as cremation and burial. “Death is something that everyone has to deal with, yet there aren’t many options for our treatment of the deceased, and certainly none are very challenging to our existing belief systems”

These bird feeders are made of bird food, beeswax and human ashes. As the birds peck away, the urn disintegrates, leaving behind a wooden perch inscribed with memorial details about the deceased. “The ash is mixed with the bird food, causing the bird to eat the person,” says Jarvis. 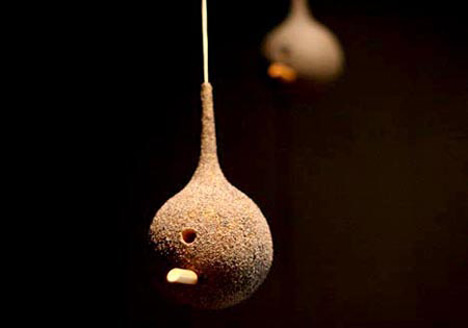 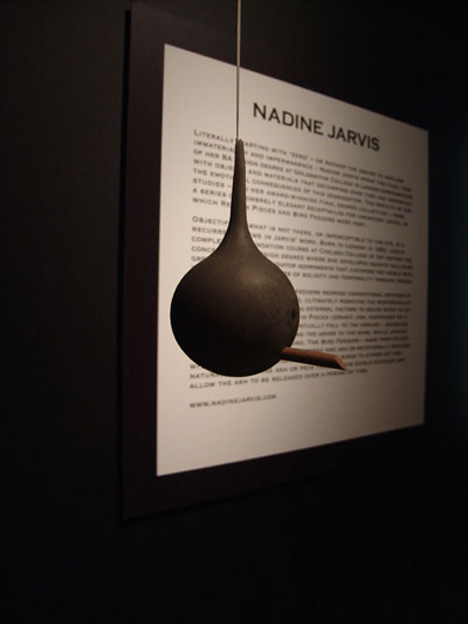 Ross Lovegrove presents VitrA MOD, a new bathroom range for Turkish brand VitrA. The collection will be launched at the ISH trade fair in Frankfurt…

Wooden Architectural Designs that show why wood, as a material, will always be in trend!

Wood has been the material of choice for construction across centuries. From a simple abode to even a sustainable football stadium, wooden designs are back…

The Blue Wave is a system for temporary living, a concrete beach where you can spend your lunchtime. It is a modular system that can…