The Museum of Modern Art and Creative Time, the New Yorkbased public art organization, have jointly commissioned Doug Aitken to create the artist’s first large-scale public artwork in the United States. The project is also the first to bring art to MoMA’s exterior walls. Eight continuous sequences of film scenes will be projected onto six facades, including those on West Fifty-third and Fifty-fourth streets and those overlooking The Abby Aldrich Rockefeller Sculpture Garden. Inspired by the densely built environment of New York’s midtown, the artist will create a cinematic art experience that directly integrates with the architectural fabric of the city while simultaneously enhancing and challenging viewers’ perceptions of public space. The project, filmed in New York City, will be shown daily from 5:00 p.m. until 10:00 p.m., and is intended to be visible from many public vantage points adjacent to the Museum. 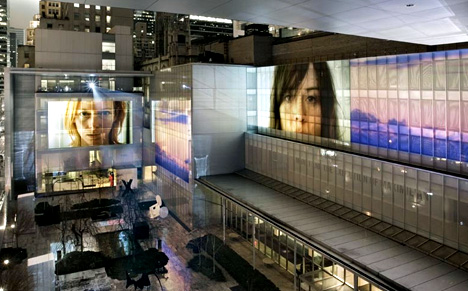 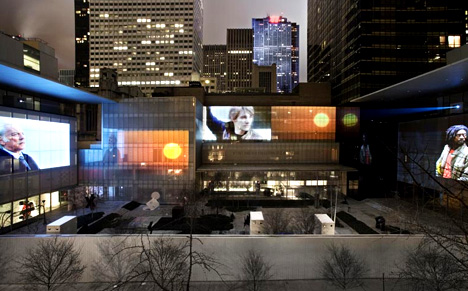 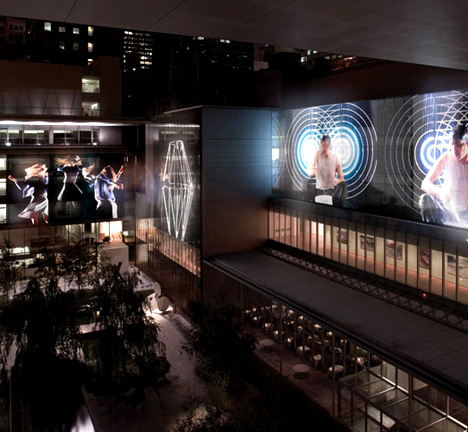 This furniture design doubling as a home gym is the perfect fit for your home interiors!

Working out in your own home can get overwhelming. Crowded spaces and clunky machinery are eyesores in any space. It seems the only available workout…

Nothing has felt more tempting this past year than scrolling through the many cabin designs that have kept our timelines busy. We’ve seen modular and…

Ditch the power tools. This shelf locks onto the wall with a single push.

Imagine not needing a manual. Not needing hardware. Not needing power tools. Just your bare hands, two seconds, and a simple push. The SHELF was…

Front’s new collection is magical. They have created design with impossible characteristics that seem to defy the laws of nature. Front collaborated with magicians and…