It is not a game just for children, but for objects as well. Make-believe play is something we all should enjoy. The Pretending Clock enjoys its’ own game of make-believe. On the outside, it shows itself as a beautiful cuckoo clock, yet on the inside, beneath its exquisite covering, lies the truth in the object found underneath. A wrist watch is found, maybe even worn and tattered, yet functioning as though it were a secret treasure. The Pretending Clock represents us as humans basking in all the superficial luxuries that have come to define us as who we are. 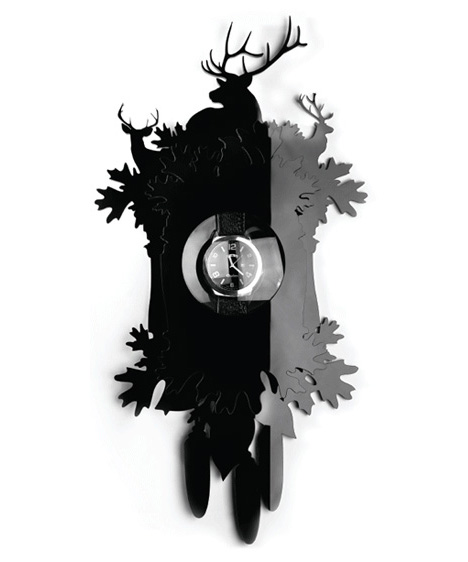 This slim shelf’s minimal design looks like an open book to encourage you to read!

Chair to Stool to Chair Again

You wanna sit, but I wanna sit also. I don’t wanna sit on the floor! So you’ve got to get up. -Wait no! Your chair…

When a child draws a light, they not only draw the source of the light, but also they try to draw the quality of light…