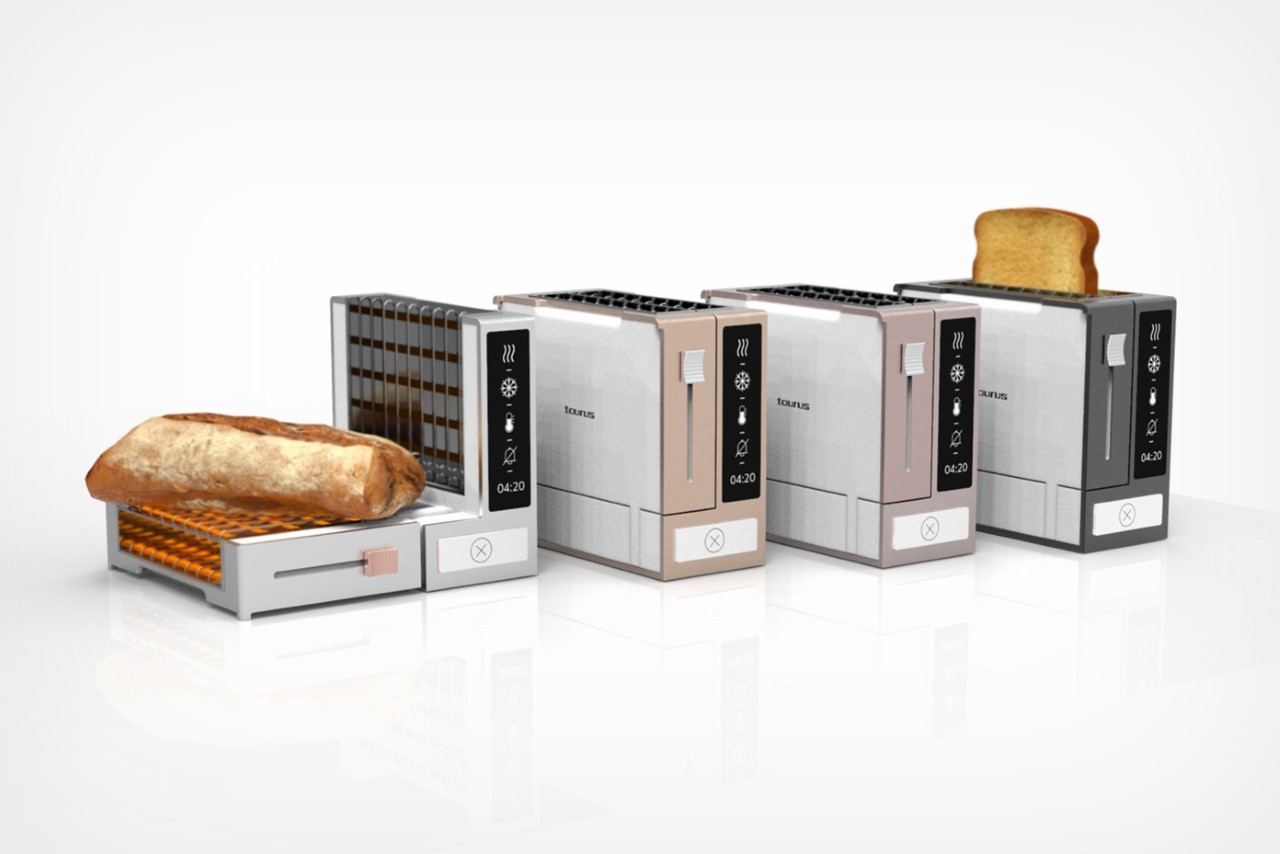 Dubbed the Taurus Toaster 3.0, this eccentric kitchen appliance lets you toast anything from sliced bread to bagels to even cheesesteak subs.

I’ve come to realize that toasters haven’t really changed much in the past couple of years. Ovens have changed a lot, microwave ovens had their moment, air fryers are a thing now, but the toaster… it’s still pretty much the same contraption using the same format and technology from nearly a century ago. The Taurus Toaster 3.0 changes that. By allowing you to open up the toaster using a clever hinge detail, the Taurus goes from a toaster to a grill, letting you get a bigger bang for your buck. You can now toast subs, pizzas, bagels, or even go a little wild and toast marshmallows on the thing. Just avoid placing anything greasy or drippy on the grill and you’ll be just fine!

The Taurus Toaster 3.0 explores a novel format for the classic toaster, keeping it the same but also giving it a clever new trick. The upright device has the ability to open out into an L-shaped appliance that turns the vertical heating coils into horizontal ones. This effectively allows you to toast non-sliced breads too, giving you the benefit of making sandwiches or reheating pizza without busting out the oven or firing the stovetop. 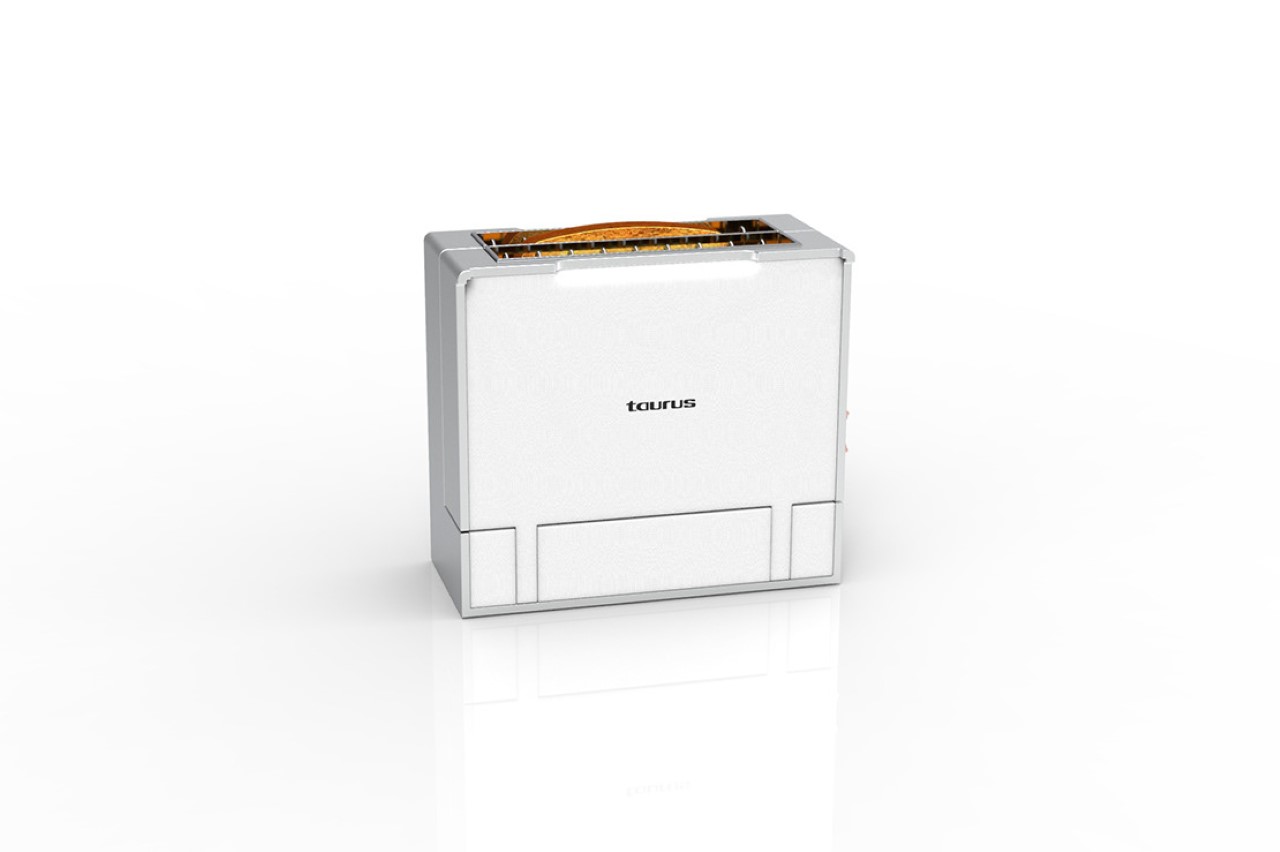 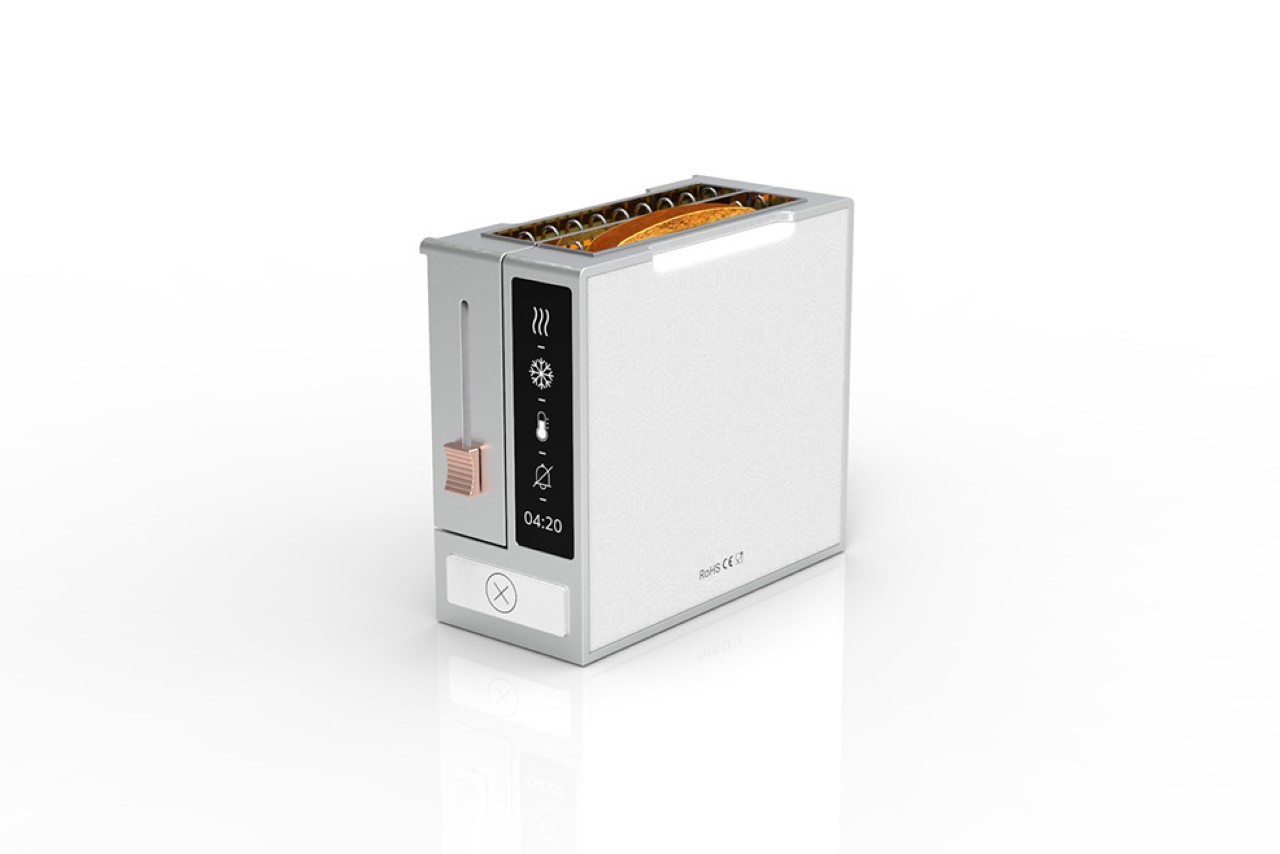 The interface on the Taurus Toaster 3.0 comes with a few nifty tricks too. Mimicking the features found in an oven, it has modes for toasting, grilling, and even defrosting. Sure, you’ve still got the standard plunger that lets you lower sliced bread into the heat chamber… that isn’t changing any time soon! 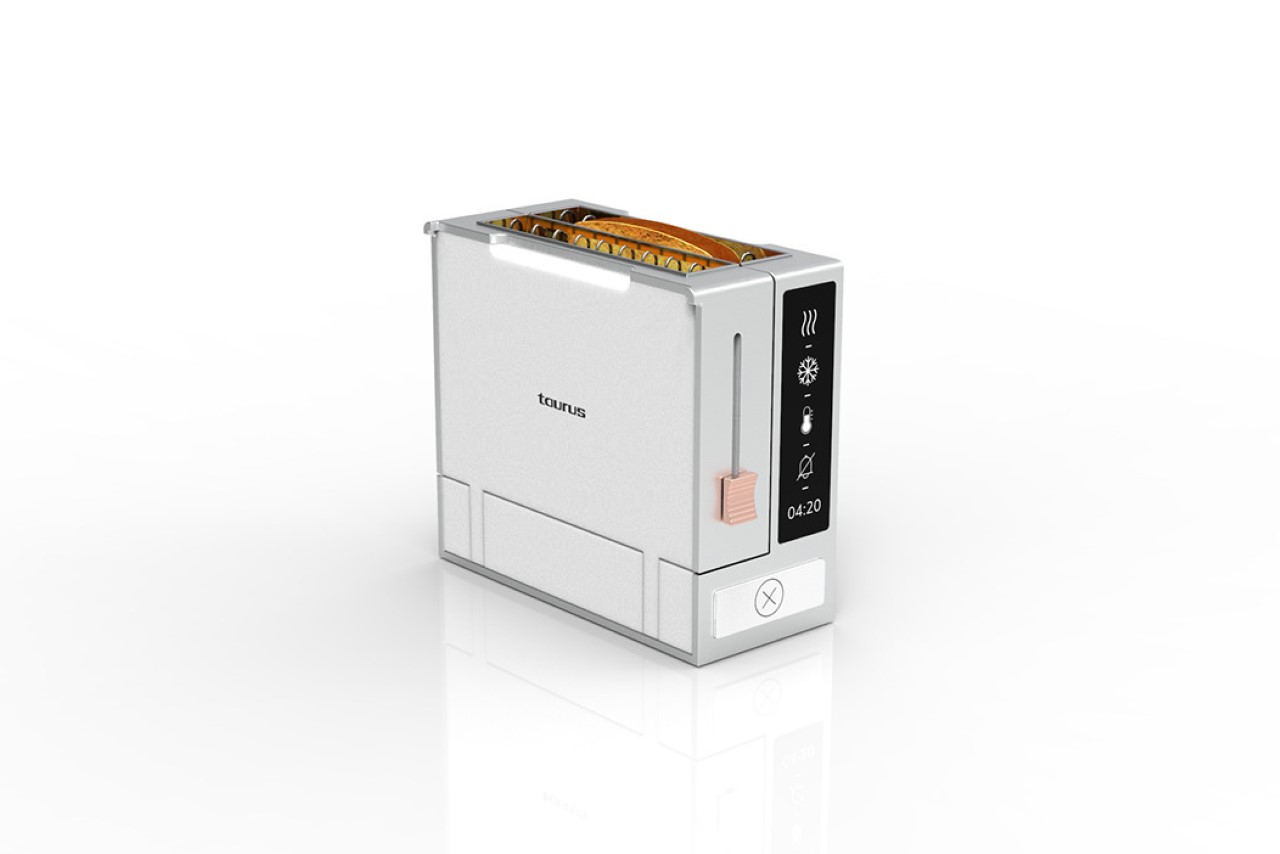 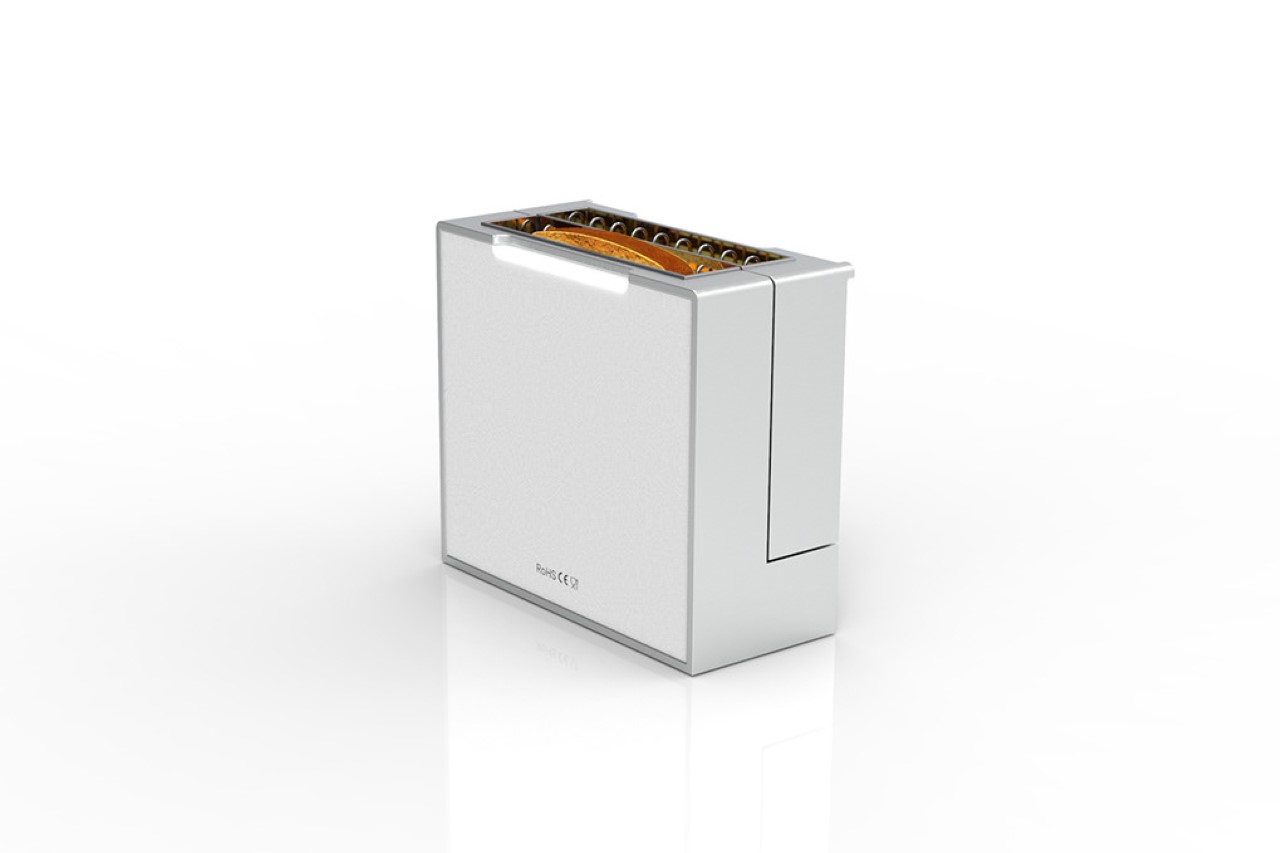 Why does a gaming tech company need to launch a reusable straw? I imagine it’s vertical integration of some weird sort, given how much time…

Apple can’t remain a secretive company anymore. Rumors just leak out, giving not just the competition, but also imaginative designers an idea of what the…