Solar panels are a great way to create a clean energy source but it’s still not as flexible as you’d want it to be. The rigid framework limits the surfaces where you can use it and so we need something more malleable and flexible that can fit wherever you need it to fit. Solar films are the newest innovation when it comes to this kind of energy source and some European firms are trying to develop and utilize these products to create better renewable energy sources. 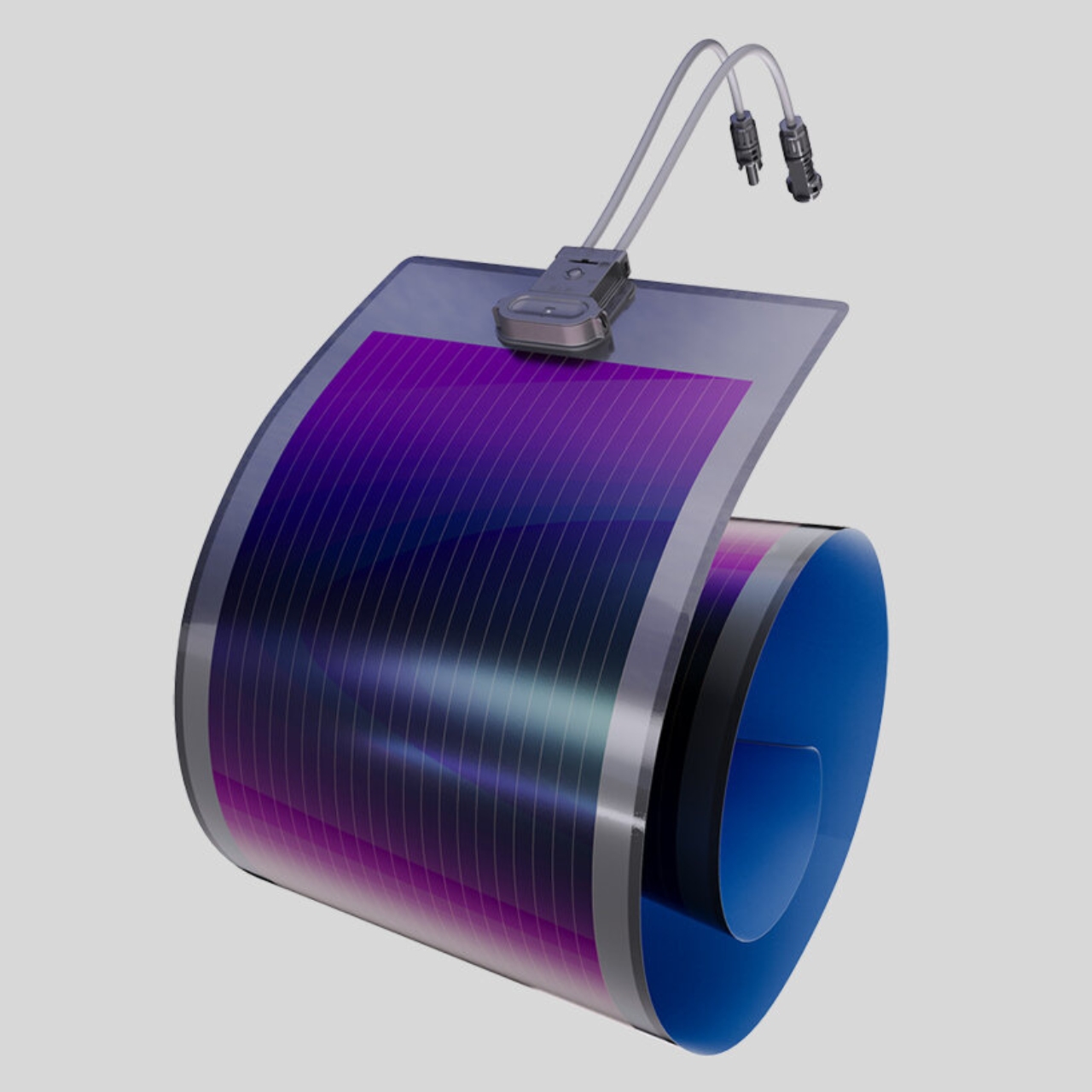 Solar films can do the same things as solar panels but they have a more flexible as well as lightweight characteristics so they’re easier to install in whatever surface you want. HeliaSol has actually been around since 2017, created by German brand Heliatek. It’s like a sticker that you can set up in places like schools, wind turbine facilities, and other areas with large surfaces, generating power of 85W per square meter and leaving a carbon footprint of less than 10g CO2e/kW. The company has also recently released HeliaFilm, this time it’s a stick-on roll of film that can stick to glass,. concrete, and metal. 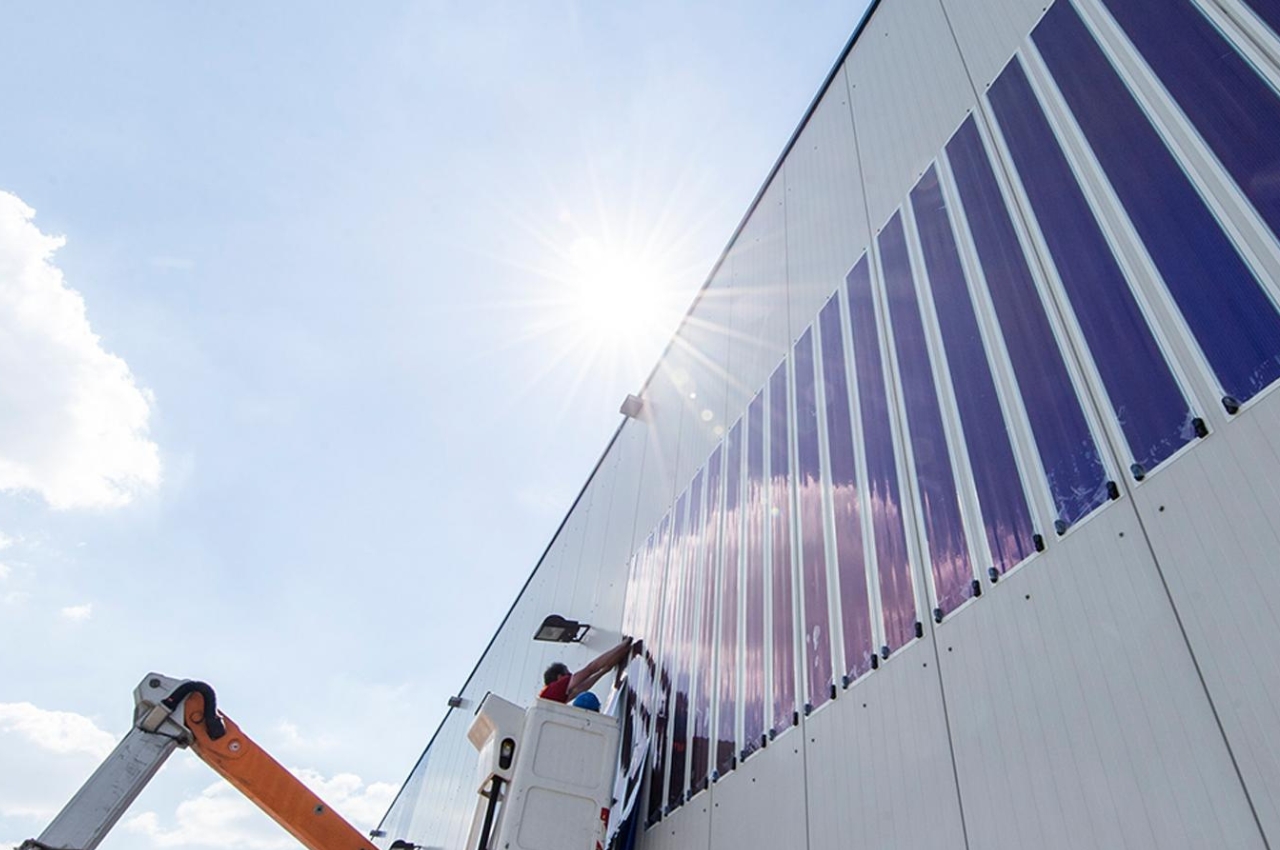 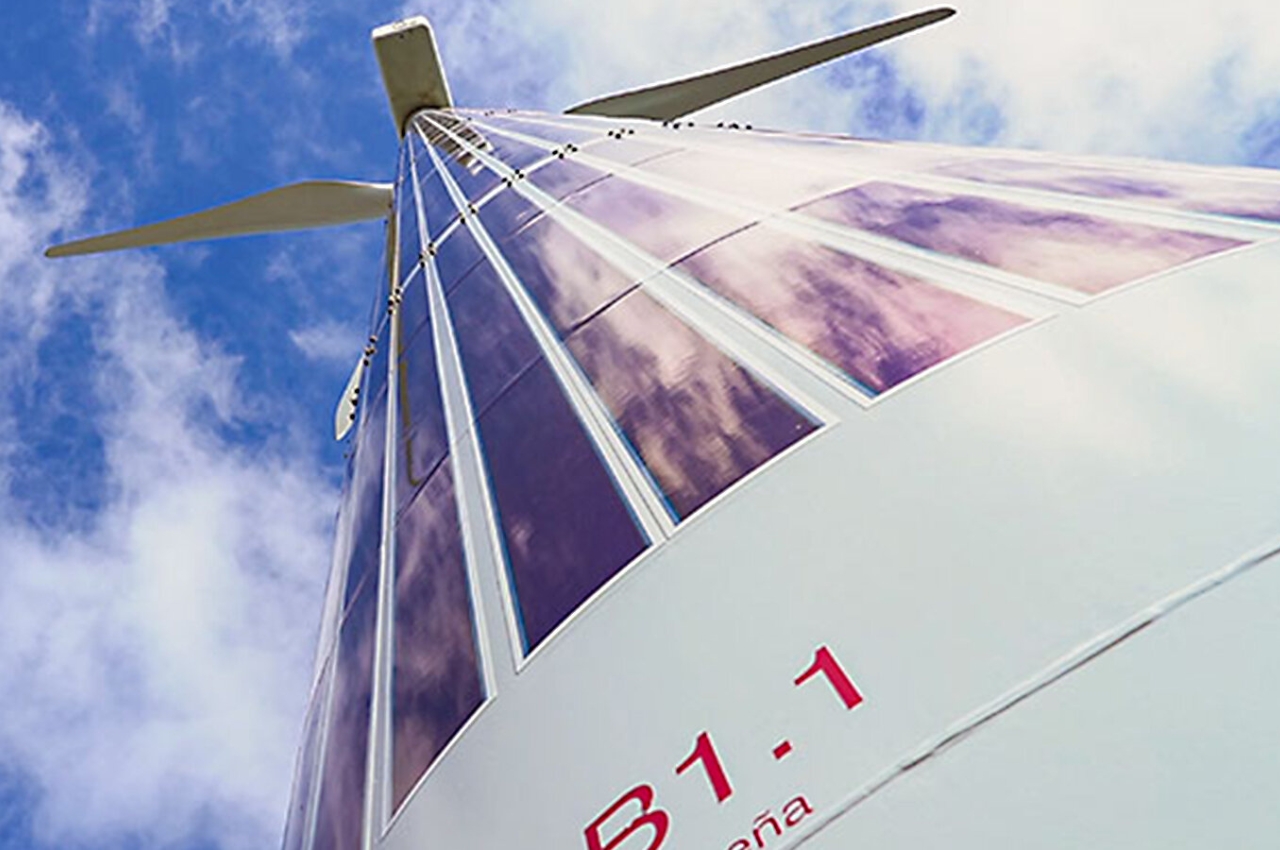 Solar Cloth is a French company that previously launched their M170 solar film model. It is 0.5mm thick and can generate 170 watts per square meter and can be installed in different kinds of surfaces whether it’s straight or round. The technique they use to create the film is based on material recycling which makes it even more renewable. They said that this solar film is able to generate a 17.2% yield when they used it on a roll-up textile base.

The HeliaFilm uses organic photovoltaics (OVP) technology that basically uses light that is converted into electricity through semiconducting materials. The M170 also uses incorporates OVP but mainly uses Copper, Indium, Gallium, and Selenium or CIGS technology. While both are good technology for solar power, the latter is a bit more green since as mentioned, they use recycled materials. Because of its flexibility and malleability, solar film may become more widely used than the regular solar panels. 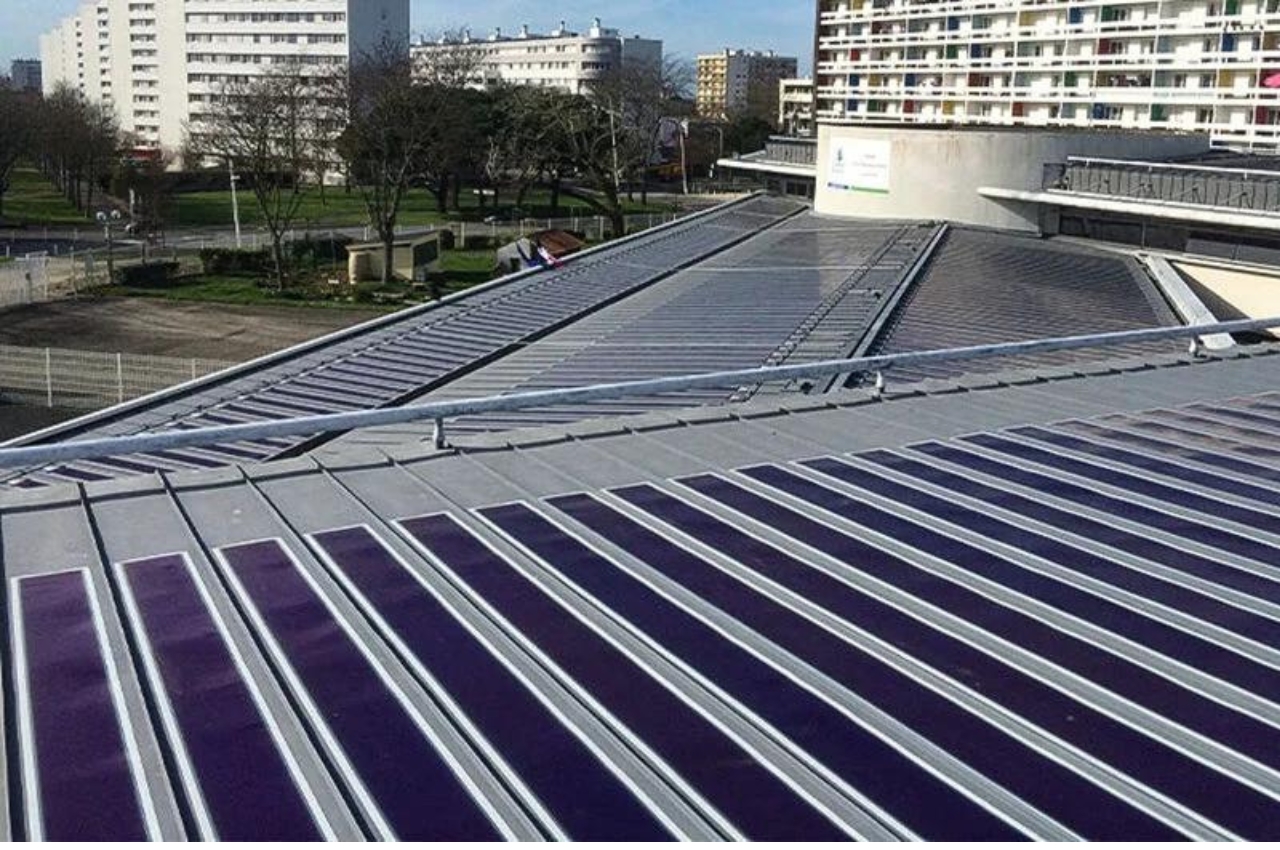 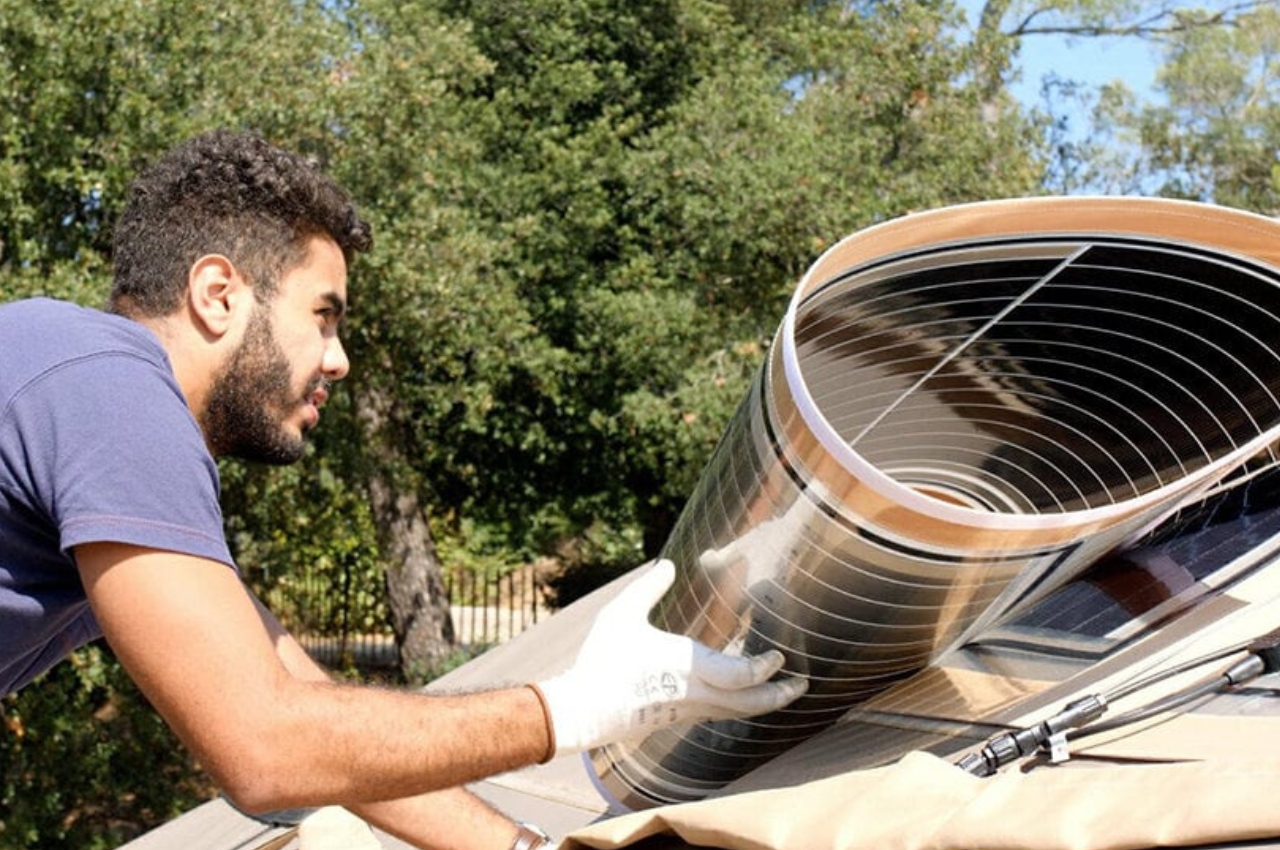 LIQUID3 is an outdoor, urban photo-bioreactor that uses microalgae to perform photosynthesis and remove the same amount of CO2 as two ten-year-old trees. Sustainable design…

In a world, where sanitation is considered a luxury and not a basic necessity, and 500 million people are still defecating in the open, this…

It’s time for another new angle on the USB power-packing accessory universe, this time with one that stays in the wall socket and conserves energy….