E-scooters are all the rage in current times and most automakers are joining this electrification trend. McLaren is homing in on the mindful rage with its all-in-one electric vehicle which is a battery-powered scooter destined to redefine the complexion of personal mobility.

The British company has created a new offshoot christened Lavoie Electric (much like the Porsche Design label) to take up the rising developments of their EV quest – be it the current ones or the ones destined for the future. As Wertheimer, Lavoie cofounder and CEO rightly suggested that they want to create a vehicle that’s “reliable, faultlessly functional, powerful, stylish,”  having state-of-the-art technology.” TO be precise, built in the same way as any car or motorcycle would. 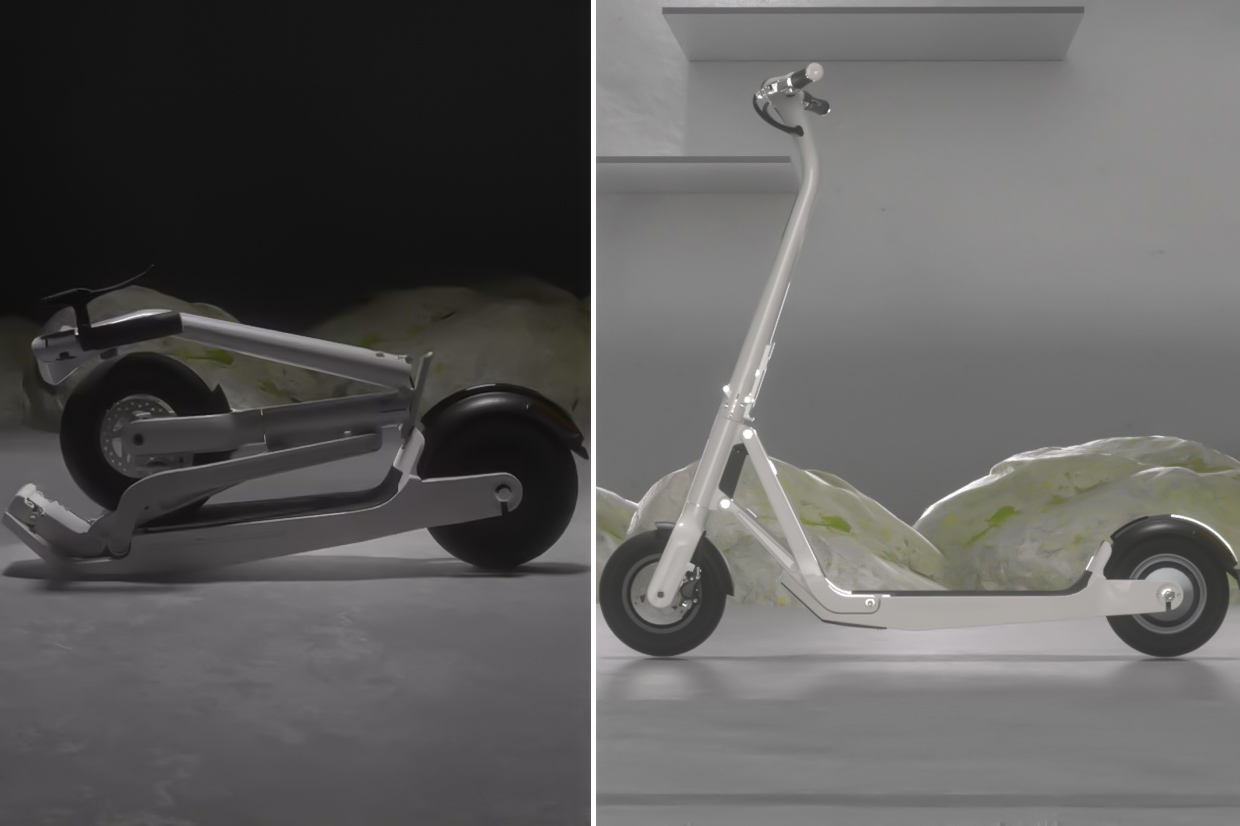 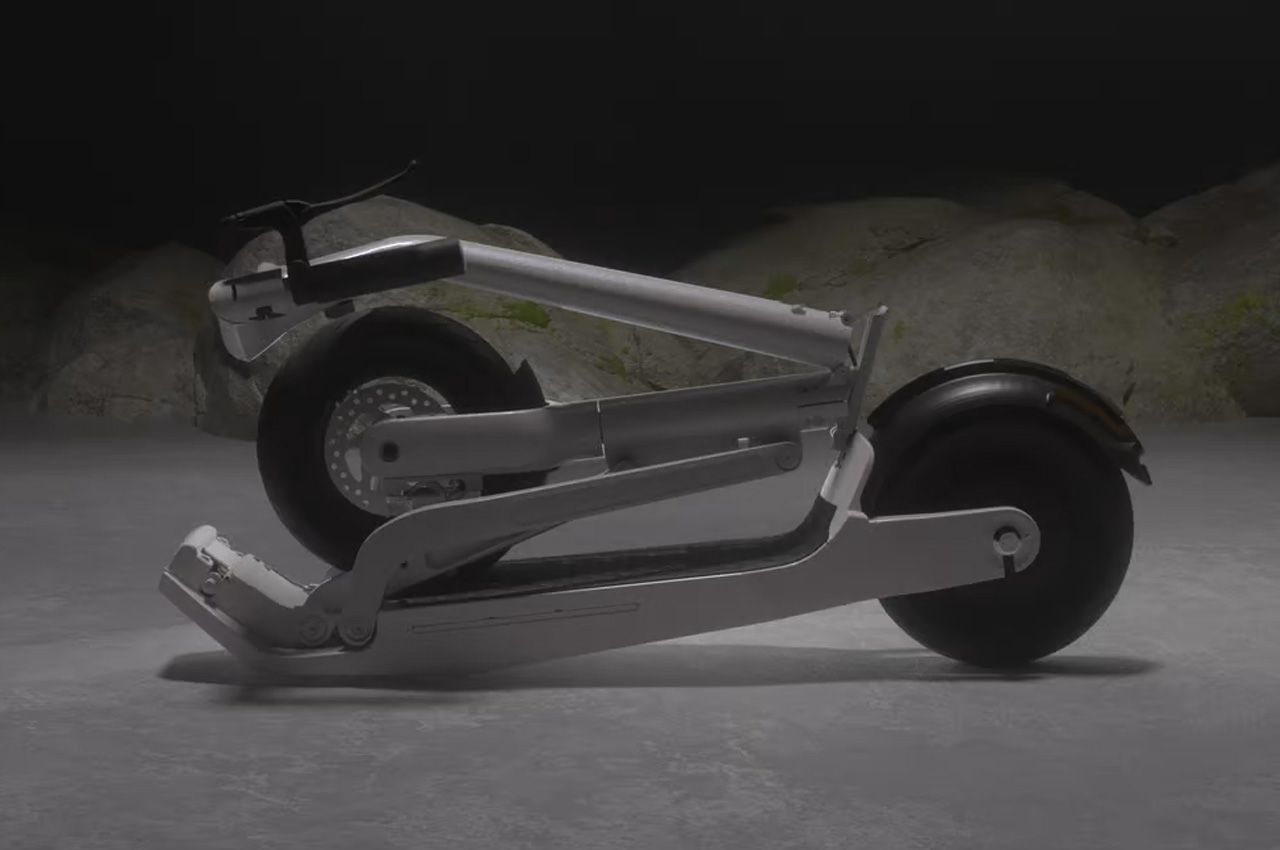 McLaren is quite serious about its clean energy ambitions for personal mobility space as Richard Clarke, ex-F1 engineer and electric vehicle expert Eliott Wertheimer and Albert Nassar head the ranks at Lavoie. The first-ever product is going to be the Series 1 folding electric scooter which draws inspiration from the suspension system of a world-class race car. That’s complimented well by the chunky tires to further soak the bumps and uneven driving pavements. So, you can pretty well imagine the ride comfort on this electric scooter in real-life situations. 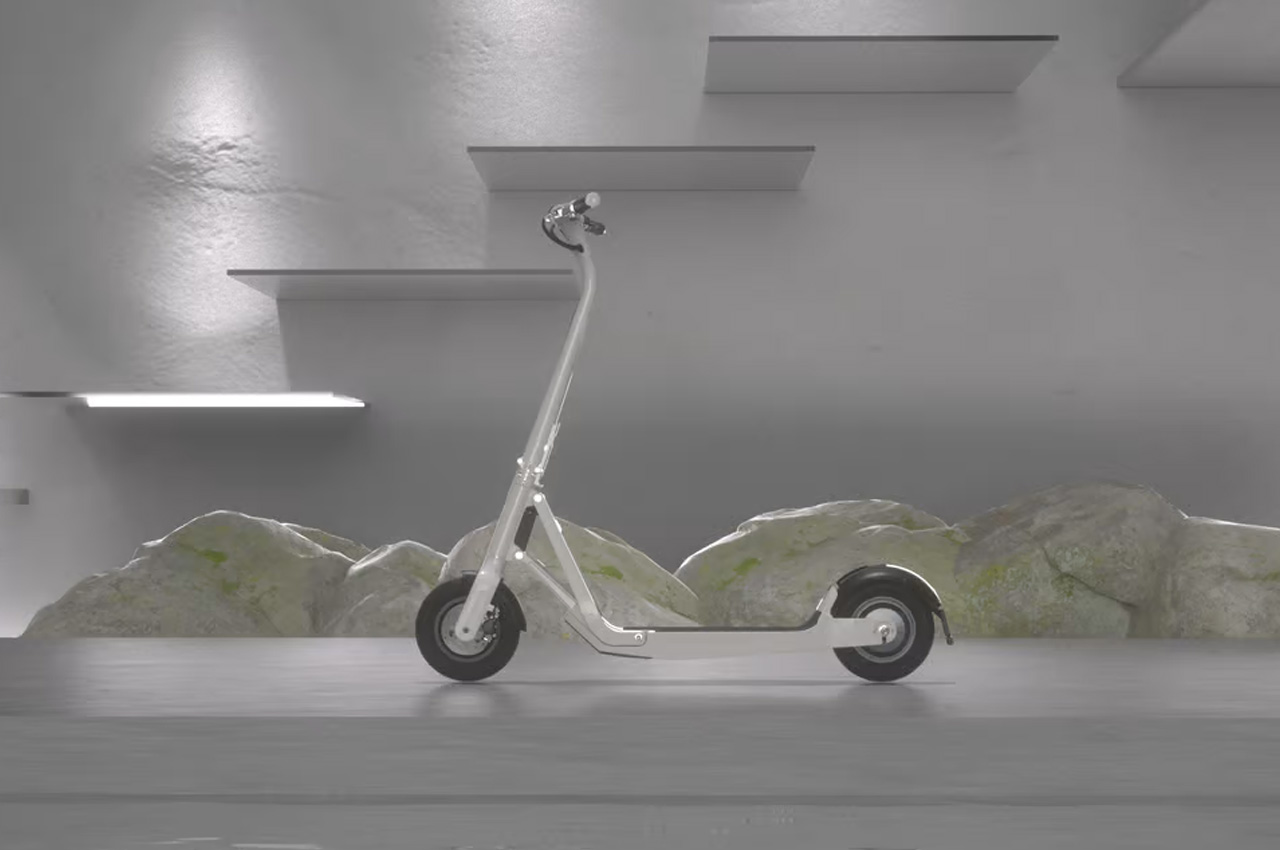 The real USP of this personal commuter lies in its ability to fold in half thanks to the patented Flowfold mechanism to become the size of an easy-to-carry package – and that too with the push of a button. The magnesium-framed scooter weighs only 36 pounds for urban practicality which is a huge bonus. Series 1 e-scooter has a battery capacity enough to go 31 miles on a single charge. The unit can be recharged in a couple of hours – again a big advantage. 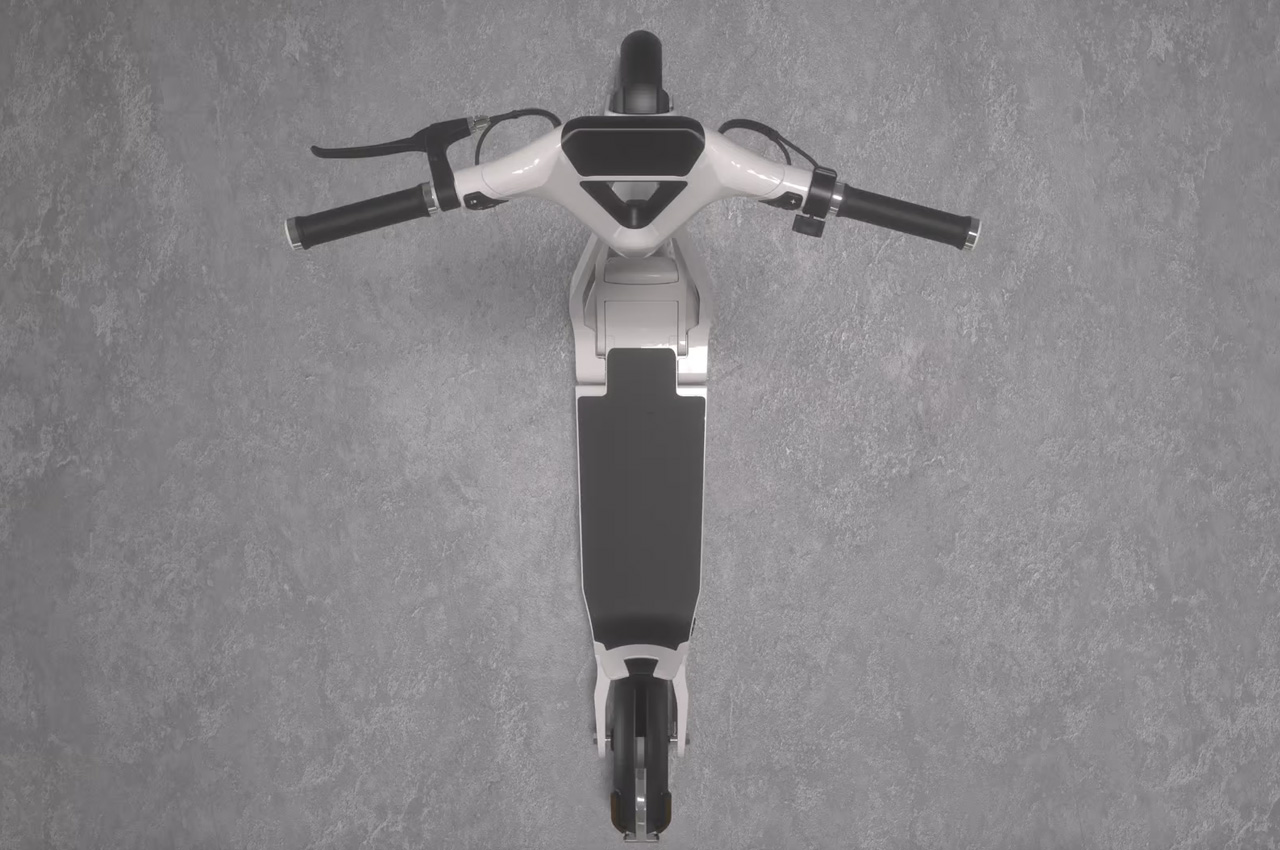 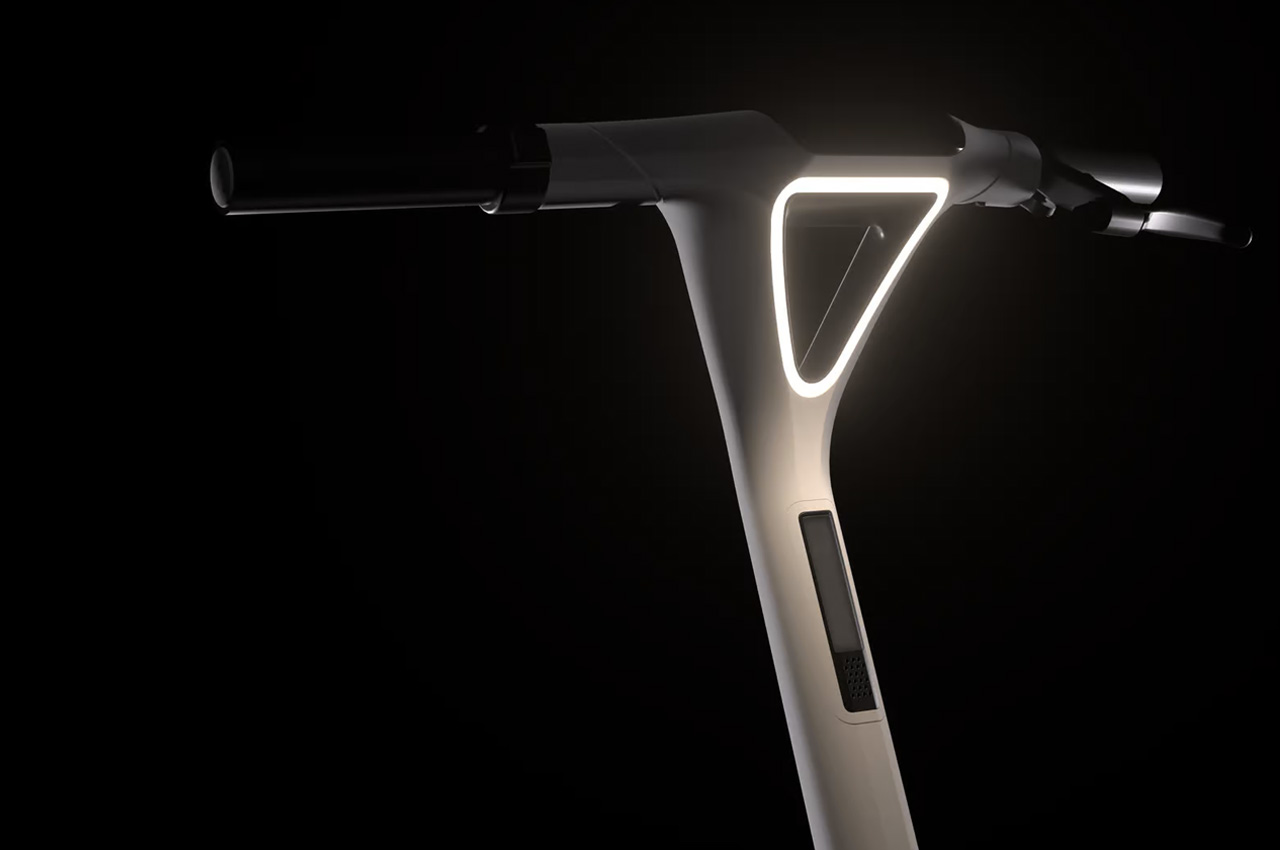 Looks are also kept at a premium here with a sleek aerodynamic shape and funky triangular headlight. Safety is also paramount in this design as the innovative lighting spread illuminates the road ahead and the side lights keep other motorists informed about the ride. The integrated display on the Series 1 provides turn-by-turn navigation and the indicator lights are controlled from the handlebars. 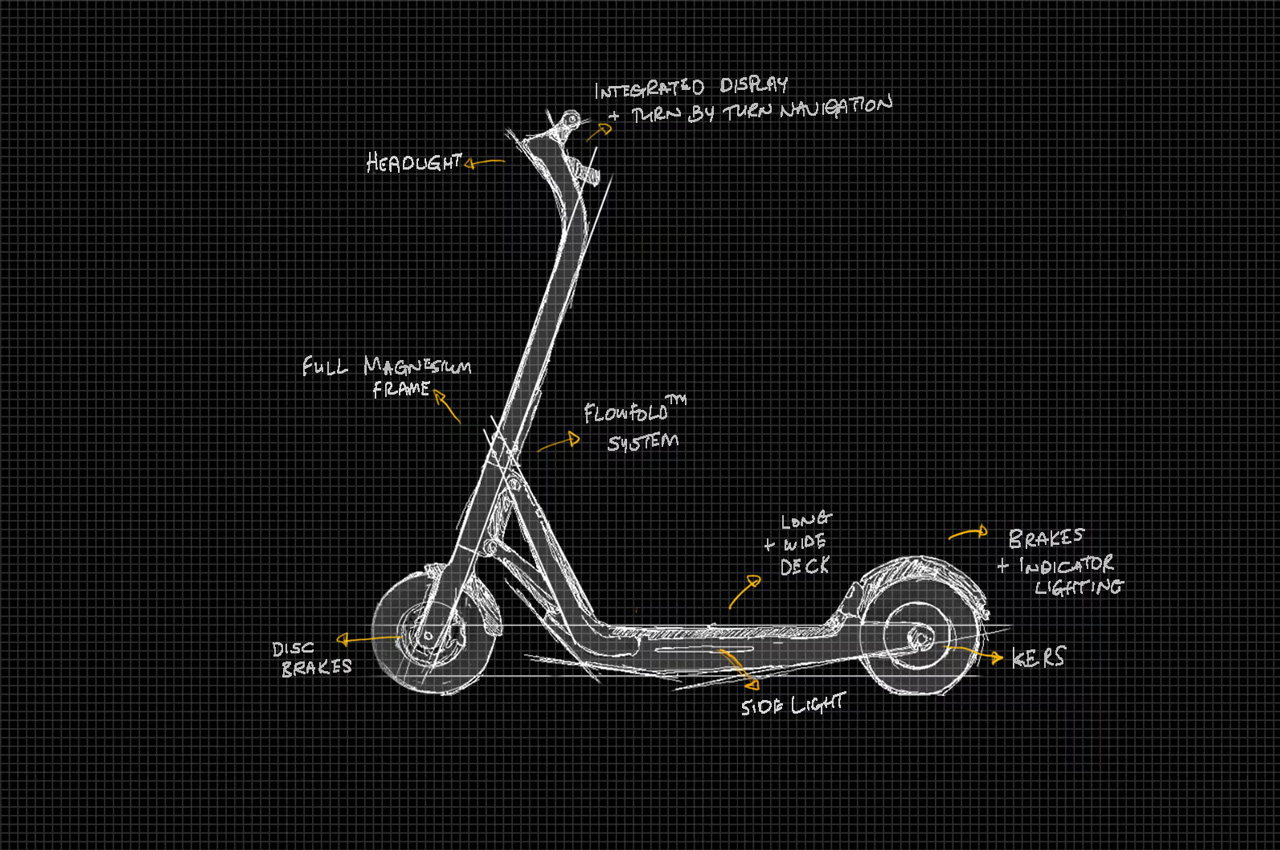 Lavoie promises to unfurl more details about the electric scooter in the coming future and for now, hasn’t revealed any details about the availability or the pricing. However, the design is promising and is backed by closely-knit features that are very useful in daily usage. 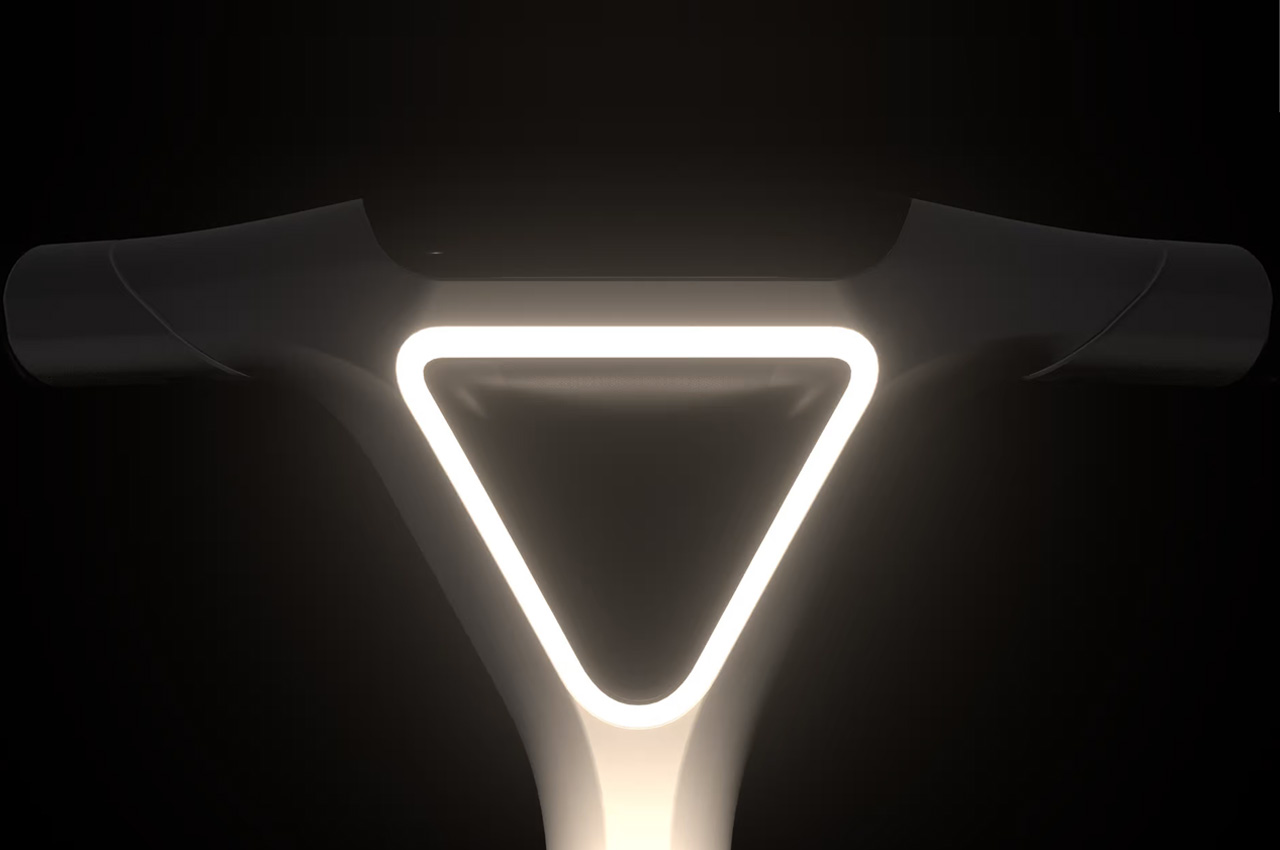 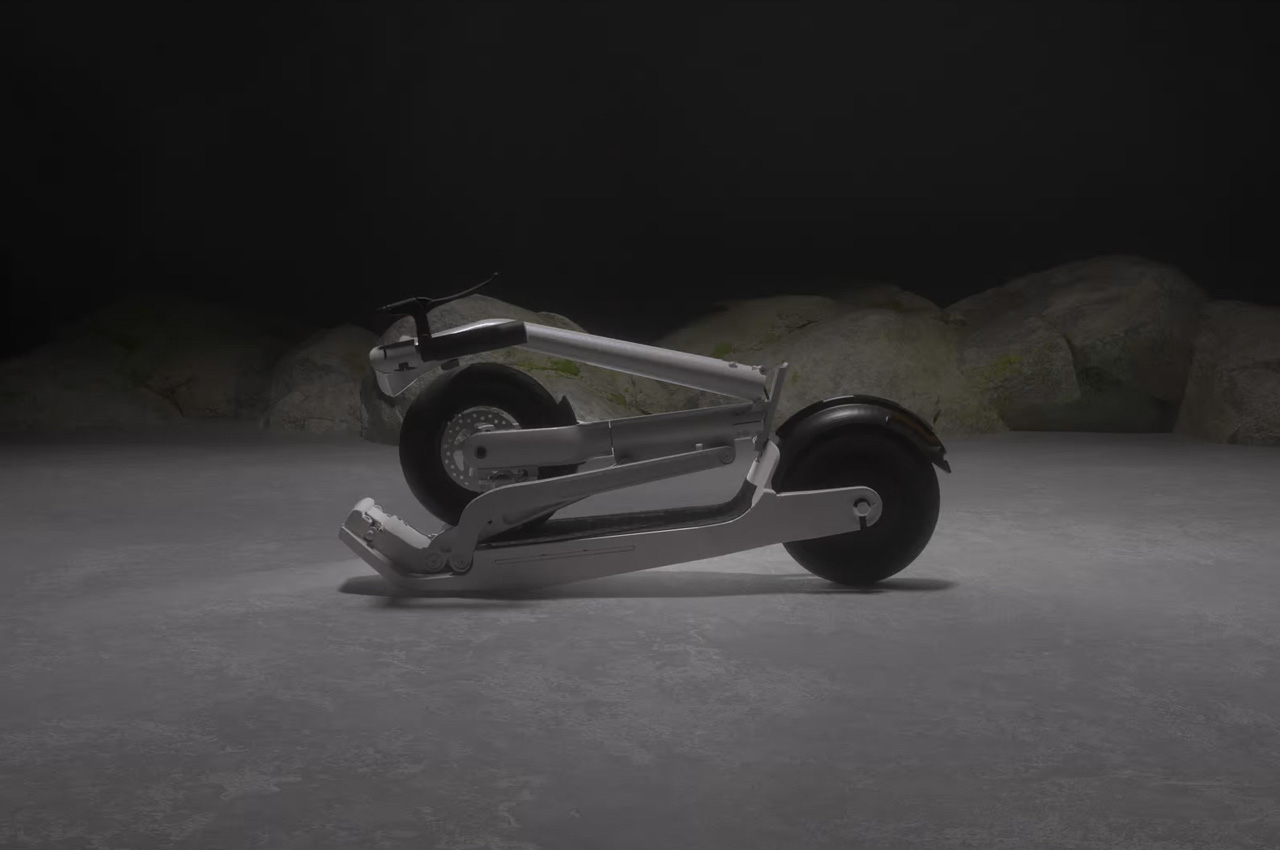 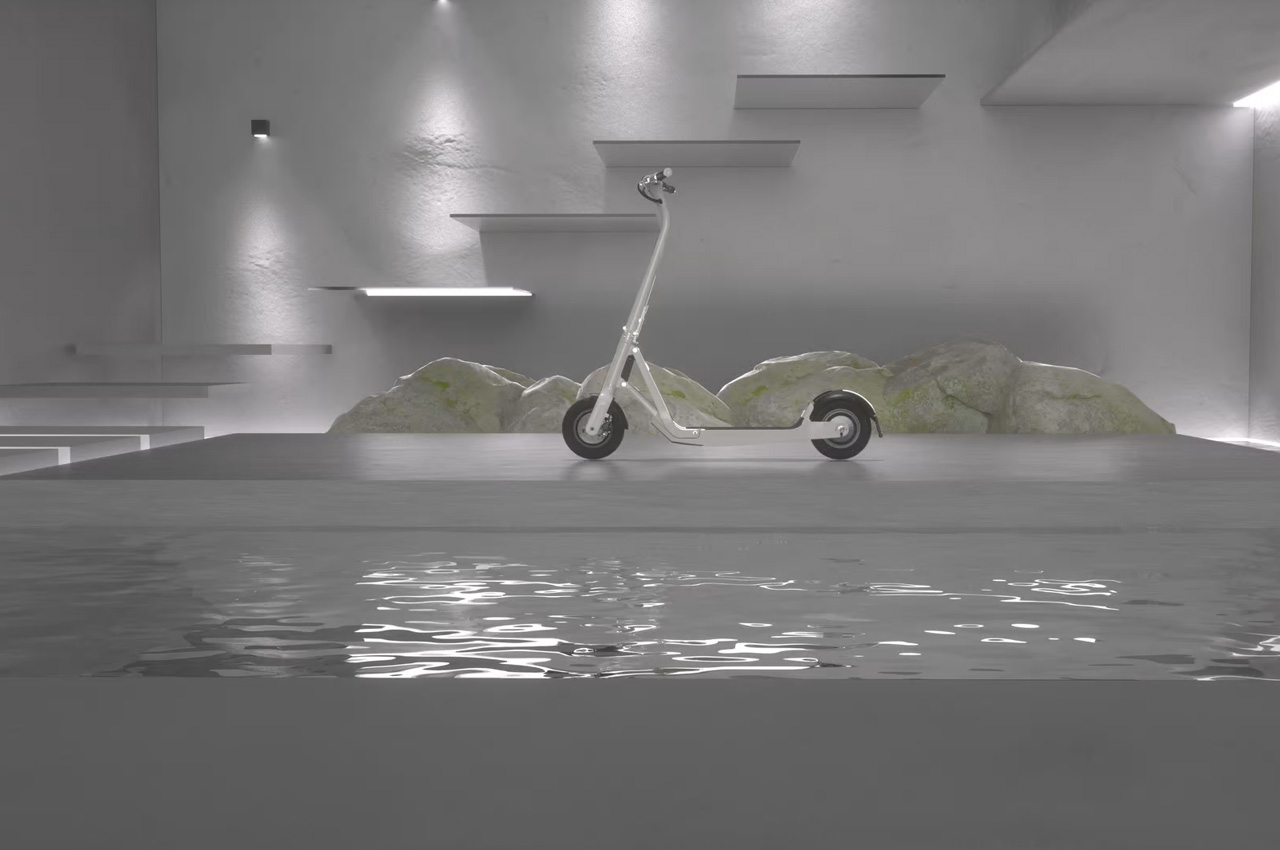 Light up your house with Rainwater

Harvesting rainwater’s something all of us should do. Apart from giving us access to fresh water, it can also help harness energy. How so, you…

I’m not entirely sure if washing machine execs have noticed but most homes don’t really have massive laundry rooms. Unless you’re in a bungalow with…

Tea, Coffee And More – CUPPOW On The Go

Sometimes good design is all about striking the right balance when converting an idea into something substantial. Who would have thought that a nudge by…