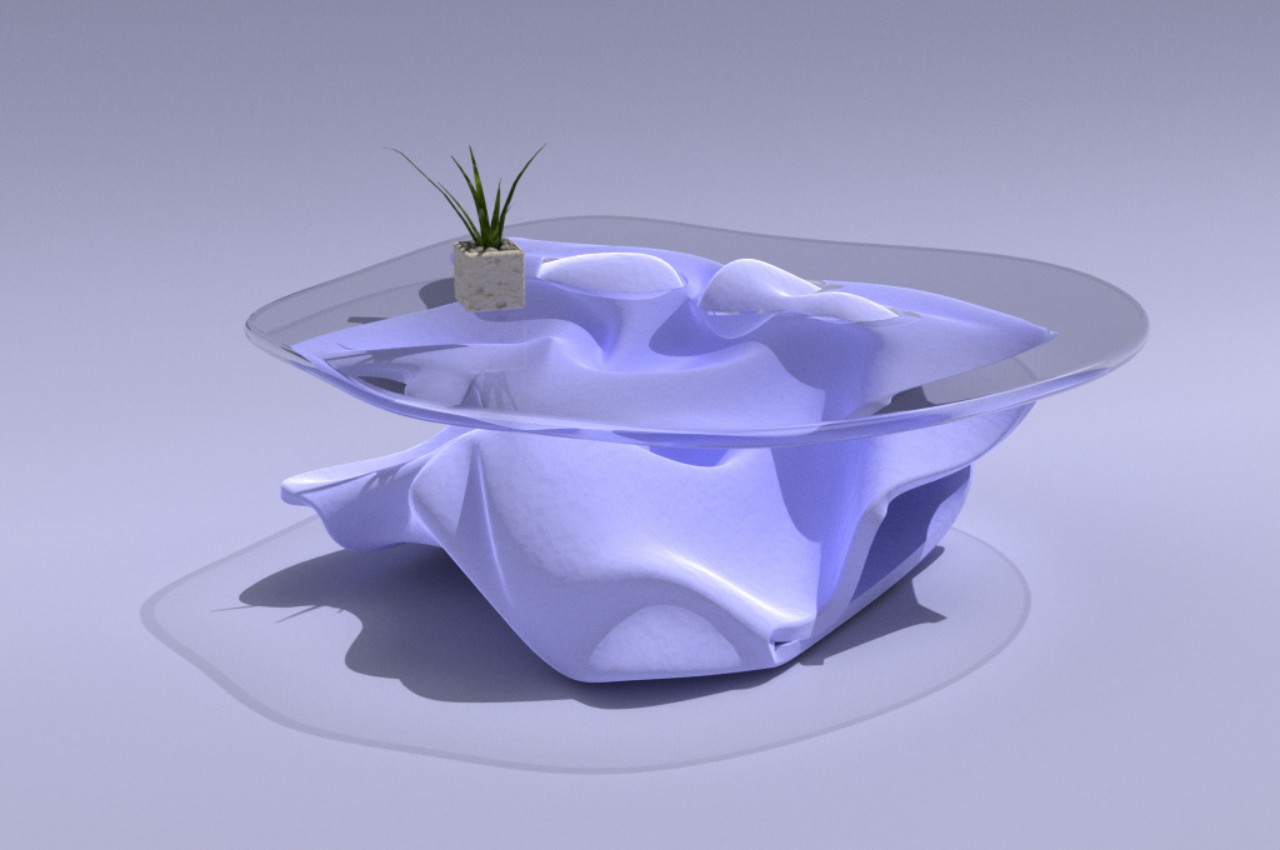 The desert almost always conjures up images of scorching heat and sand as far as the eye can see. While these often evoke negative emotions, there is also a unique kind of beauty that can be found in these desolate lands. The soft forms of shifting sand dunes form a sort of juxtaposition to the harsh desert winds that create them, painting an almost romantic picture that invokes feelings of calm, like an emotional oasis in the middle of lifelessness. That’s the exact kind of positive atmosphere that this center table tries to bring into your home by recreating the undulating beauty of dunes right in the middle of the room. 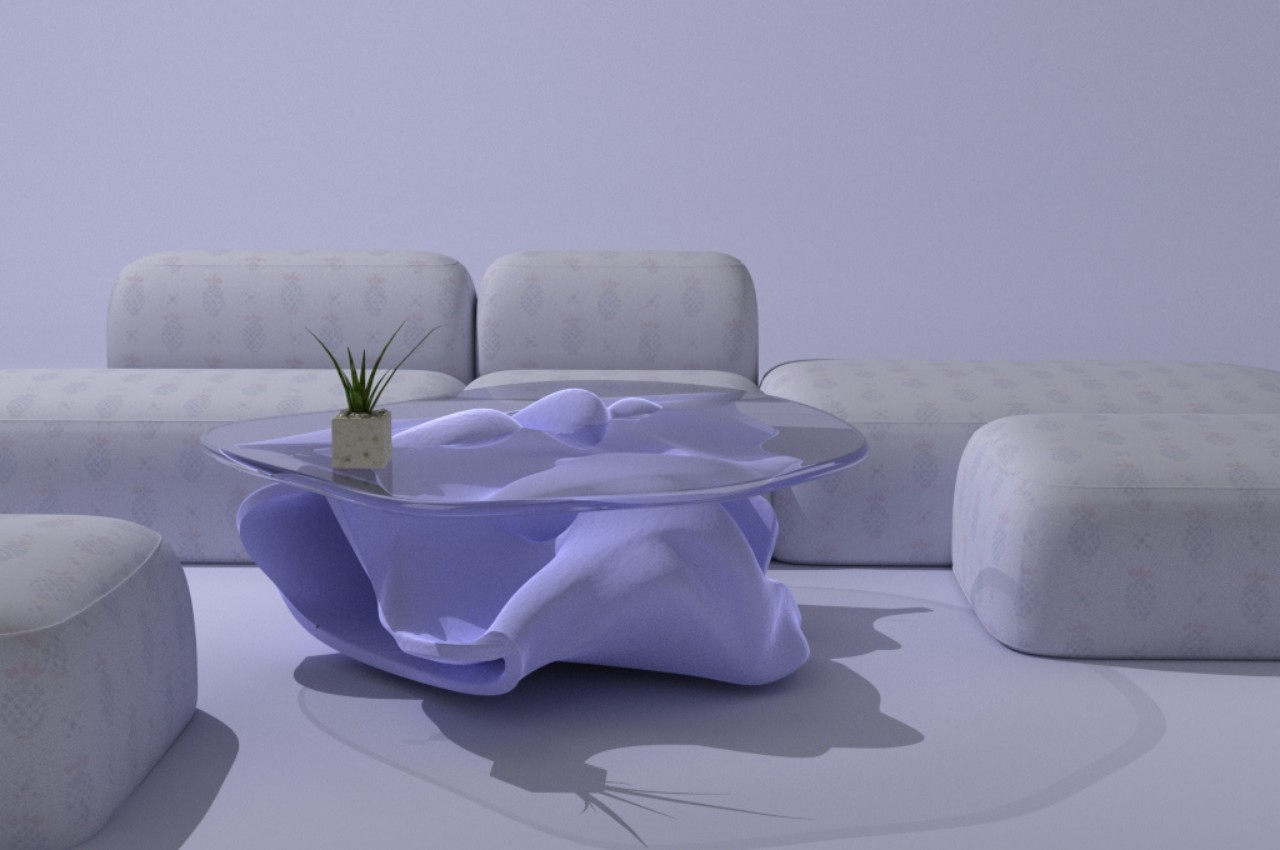 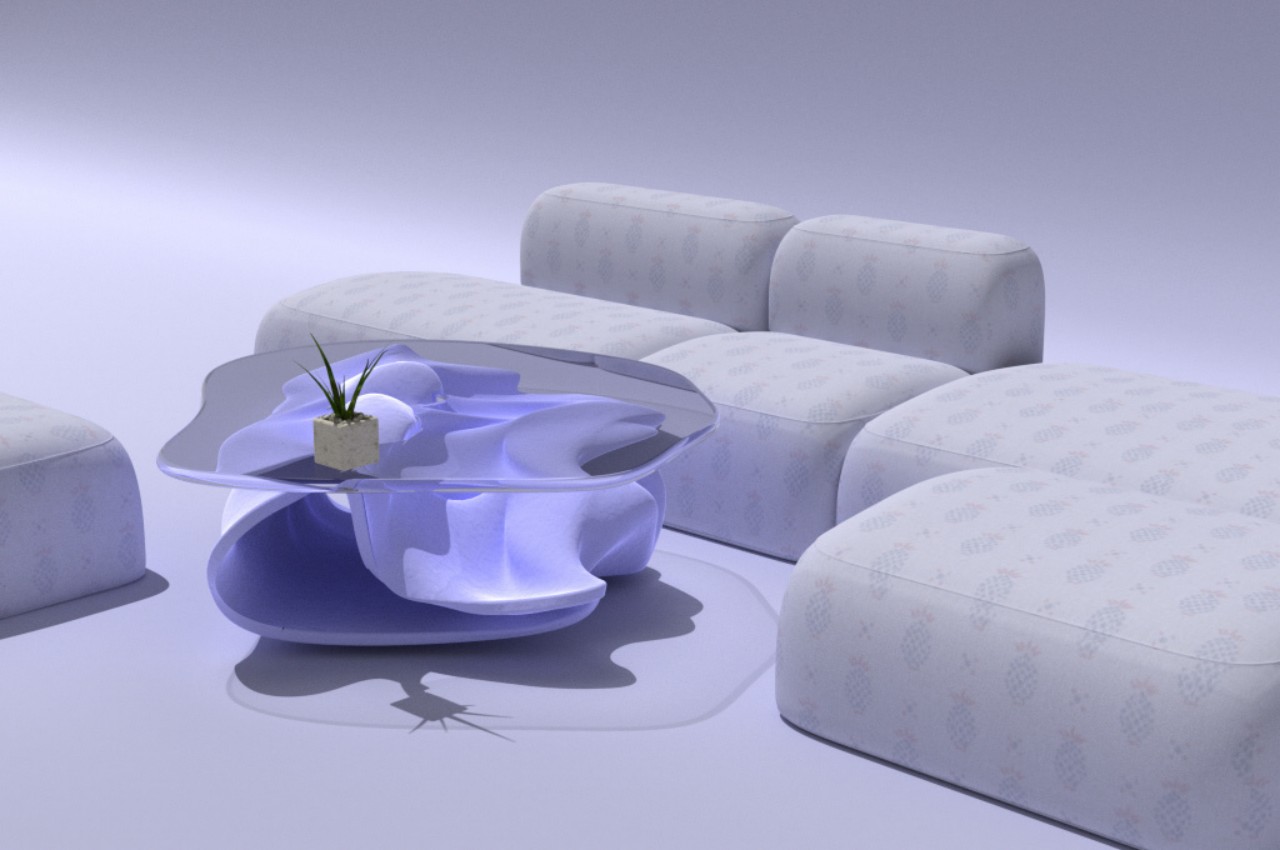 There is something about loose sand that gives people a peaceful feeling, whether it’s sand on the beach or sand in zen gardens. There is one other location where such sand exists, but not everyone will want to travel to the desert just to enjoy such a view. Fortunately, there are plenty of ways to recreate that imagery at home and this center table concept design is arguably one of the most gorgeous. 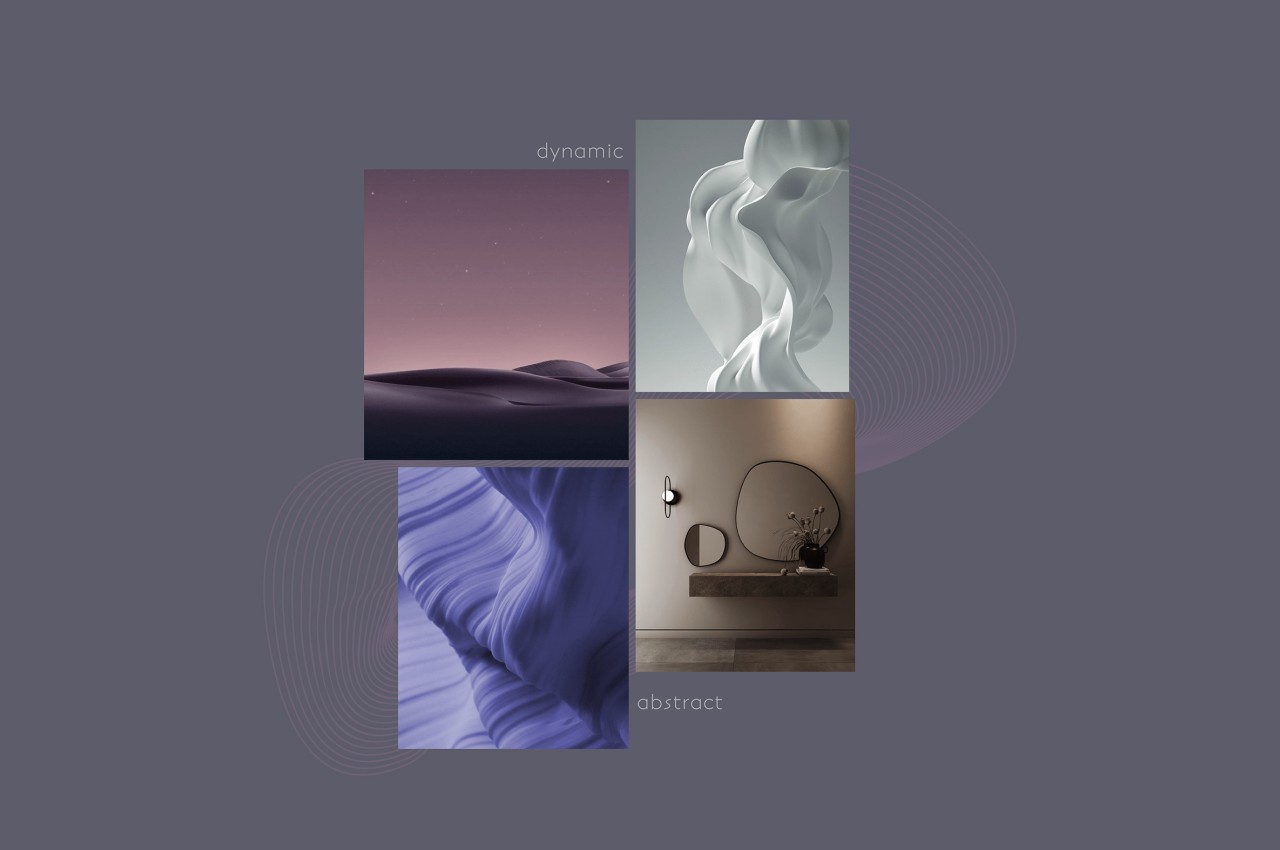 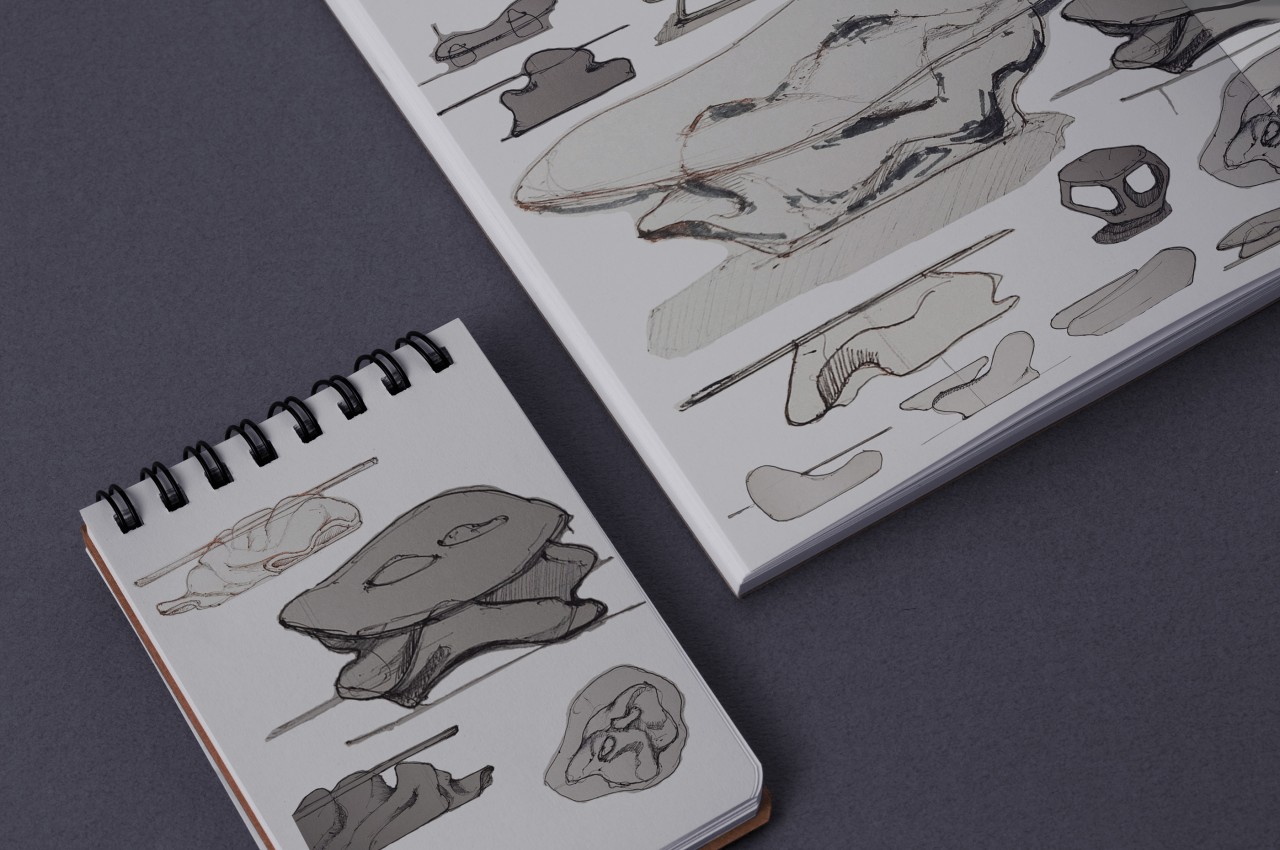 The Dune table’s name makes clear its inspiration, which might not be immediately apparent simply from its form. Unlike a gently sloping dune, the table’s base rises and falls in an almost random pattern. This creates forms, edges, and corners that wouldn’t be normally possible with natural dunes. Along with its blue hue, however, it gives the table an almost mystical and otherworldly character that only adds to its soothing visual. 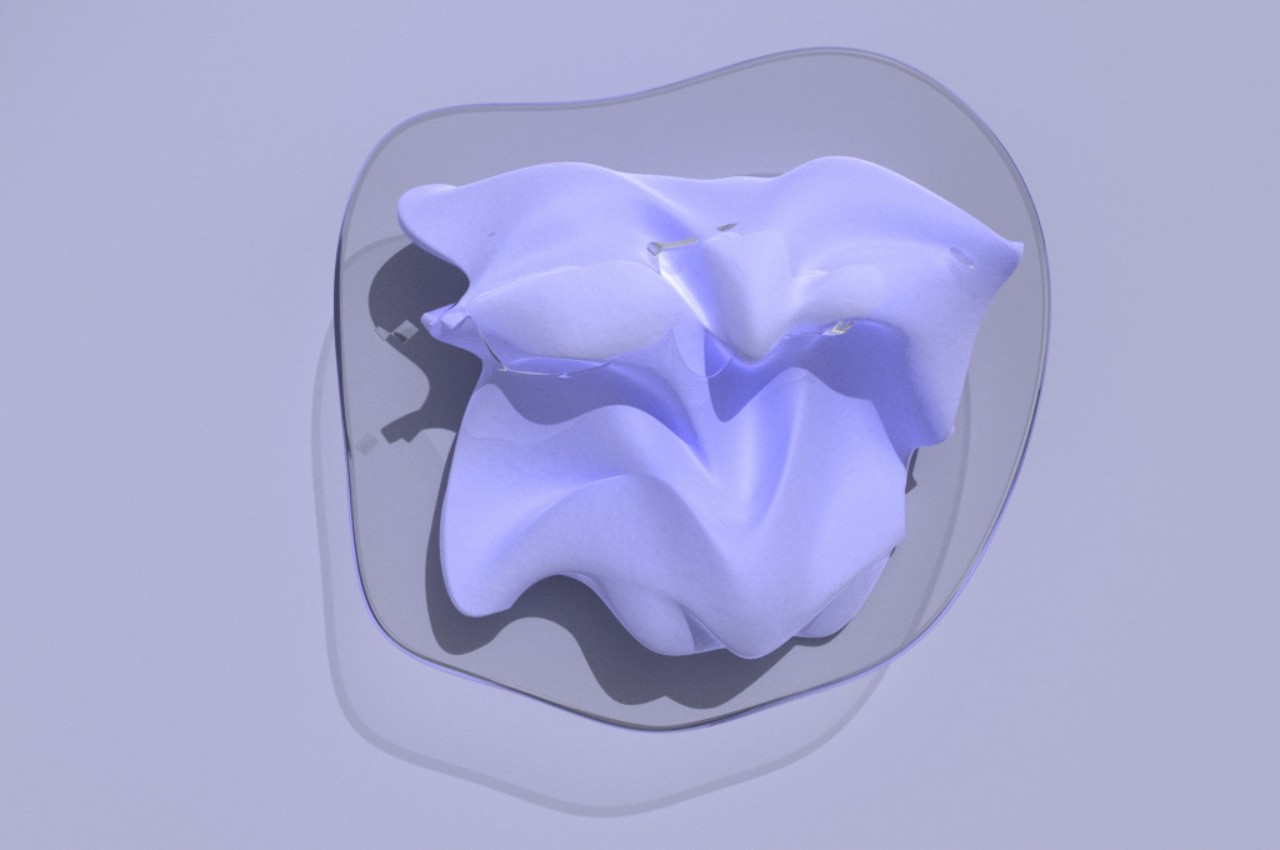 The tabletop also follows this amorphous design, forming an irregular shape rather than a typical circle or ellipse. It gives a perfect view of the man-made dune underneath, serving both functional and aesthetic duties. The clear glass makes sure nothing detracts from the beauty of the table and even makes objects placed on top of it look as if they were floating. As if to break the monotony, however, part of the dune-like base also breaks through the glass surface, forming humps that, unfortunately, do take up space that could otherwise have been used for placing other things. 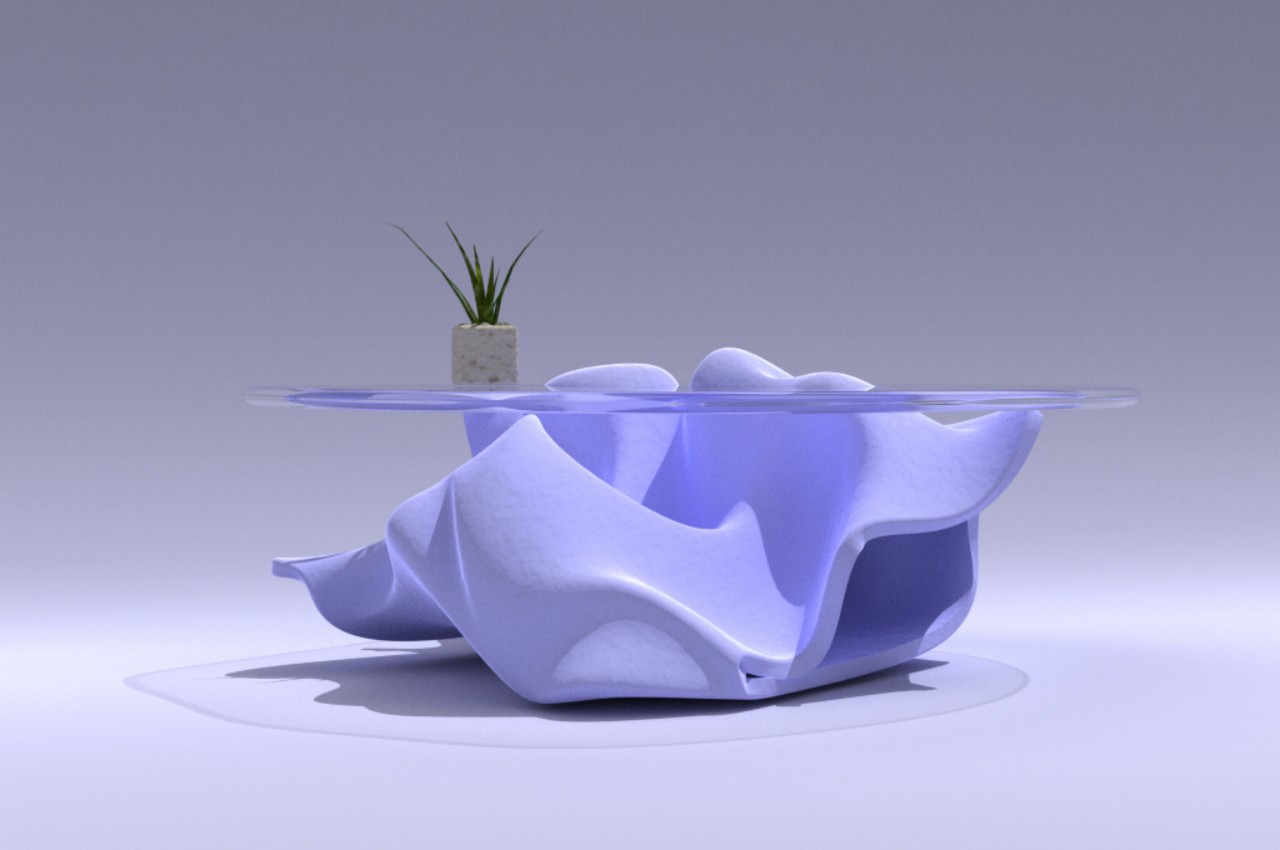 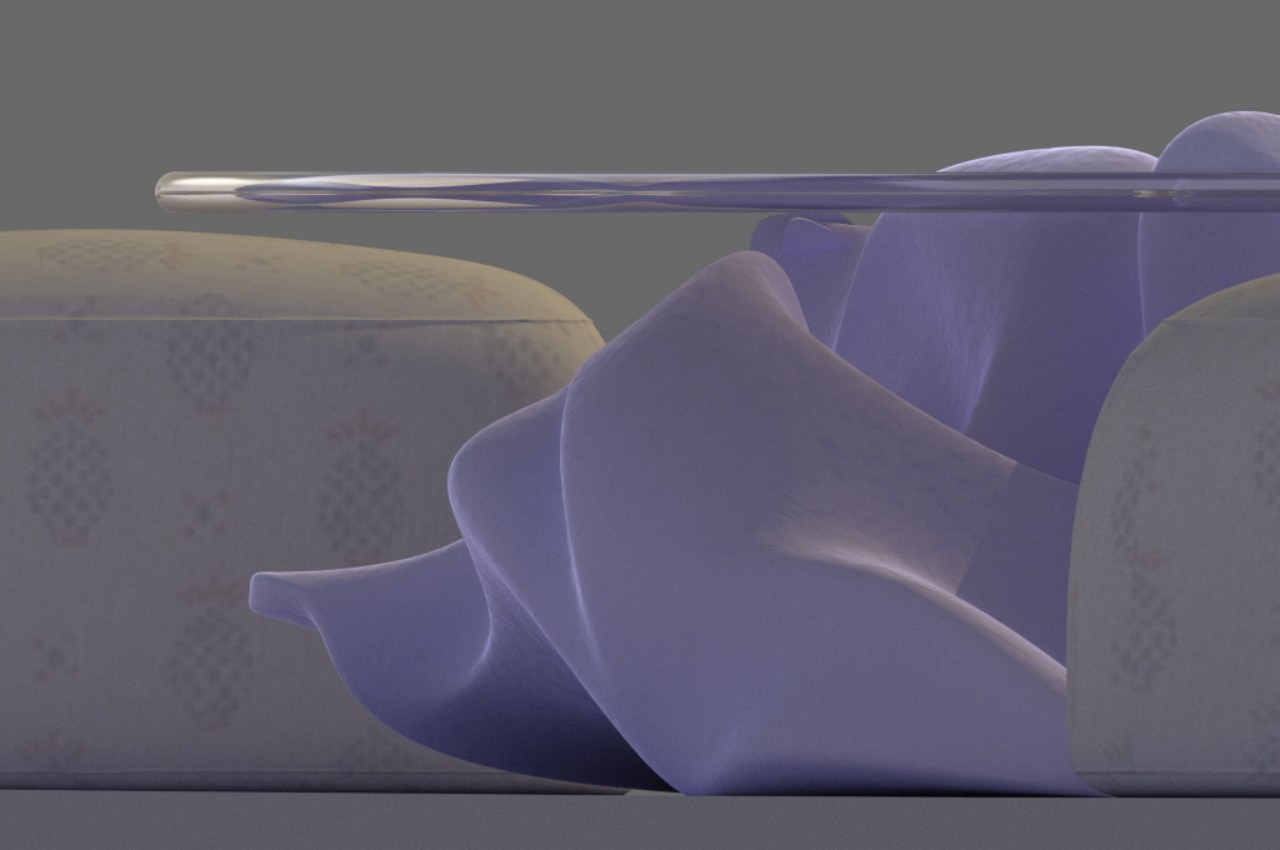 With just a few overlapping curves and undulating surfaces, the Dune table easily changes the mood in the room, creating a space that feels almost profound and sacred. Just like the beauty of dunes in a lifeless desert, the table combines both dynamic movement and calming form, creating an oasis of beauty and serenity in the room, no matter where you place it. 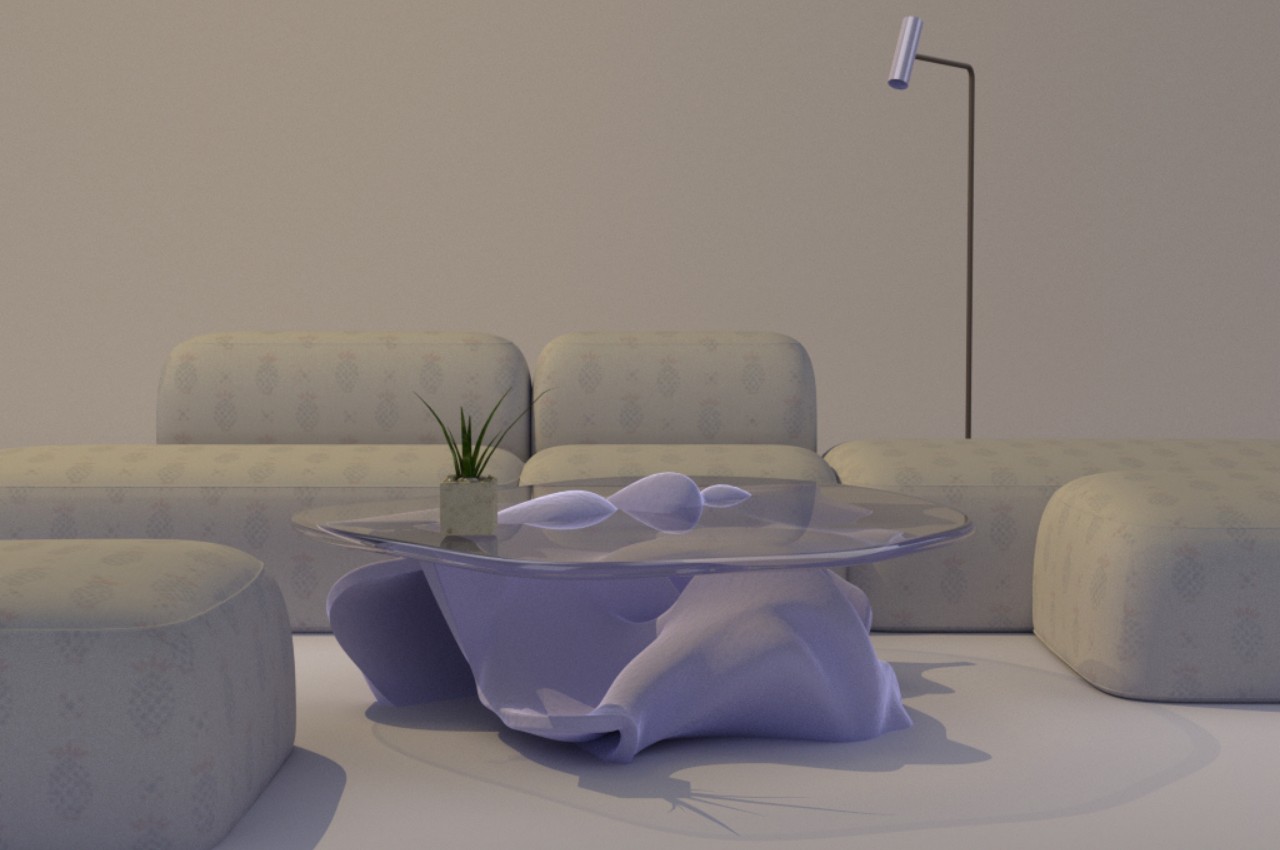 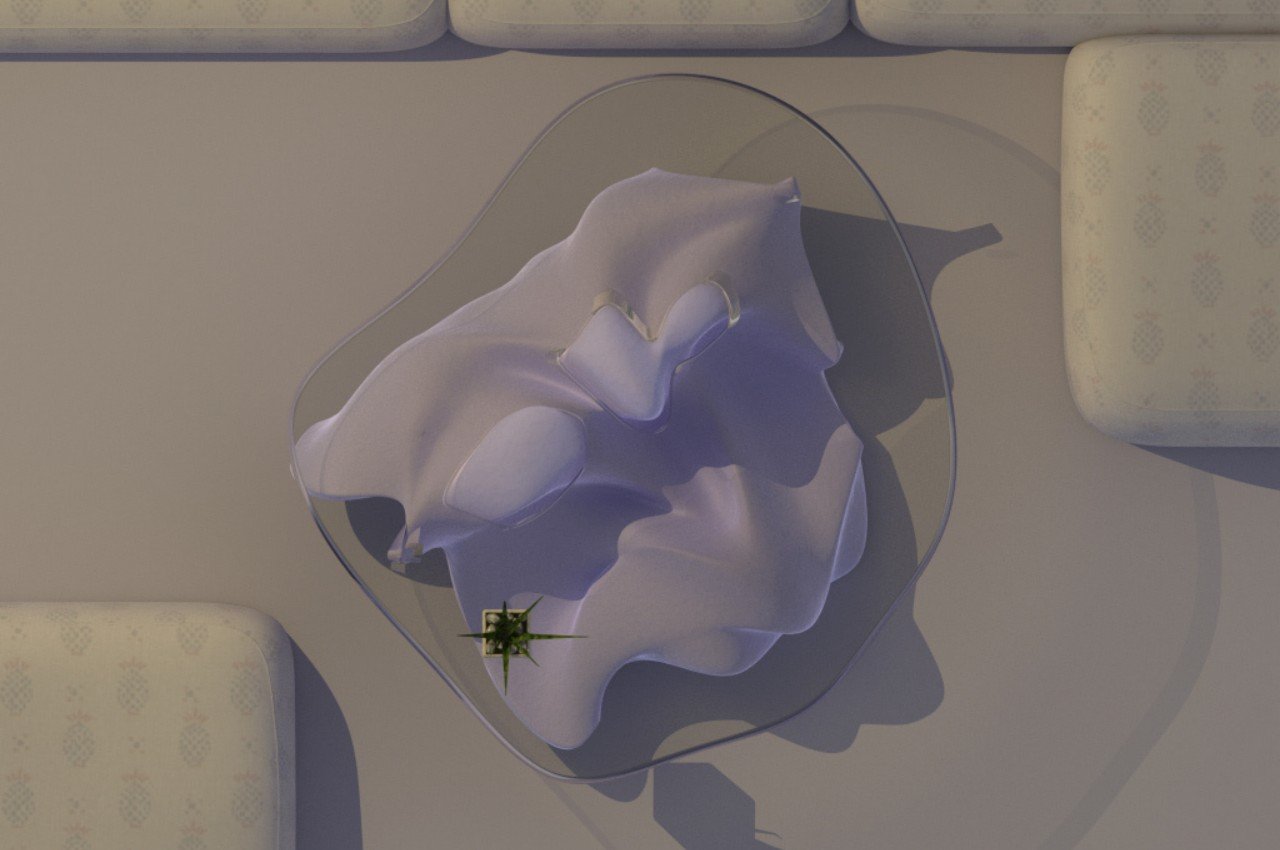 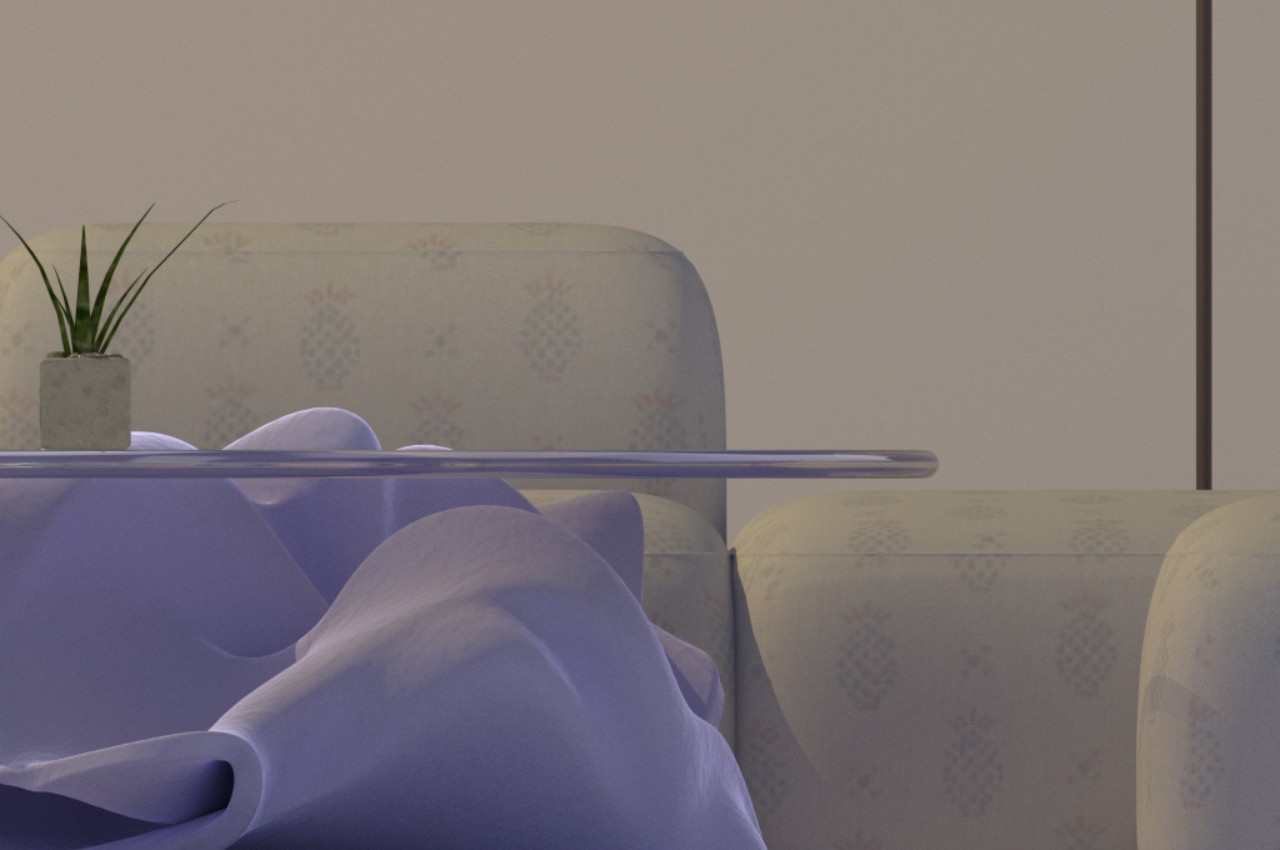 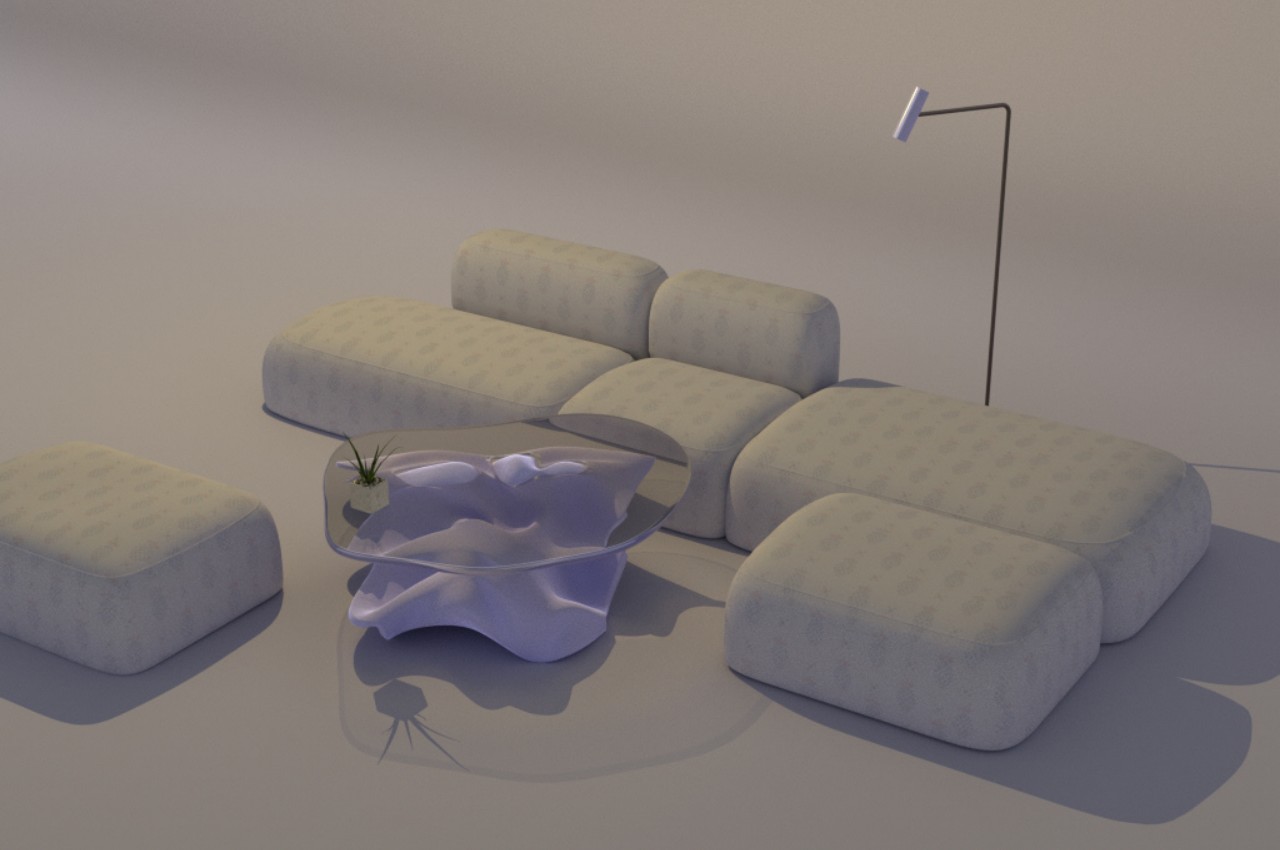 Doodle While You Doodie

According to the designers of this toilet paper/pen holder, your “best ideas come to you when you’re in the bathroom.” I always thought the best…

I wuv this minimal timepiece! The slender Evanescent clock was designed to compliment society’s linear understanding of the briefness as well as the permanence of…

A Candle Warmer That’s Housed Within a Beautiful Design

The warm, gentle and atmosphere creating glow of a candle is often found within the domestic environment, and when paired with a sweet or seasonal…

Desk for the organizationally obsessed!

Whether you’ve got a severe case of OCD, or you’re like me and just a bit messy, you’ll appreciate this conceptual desk by Francois Dransart!…