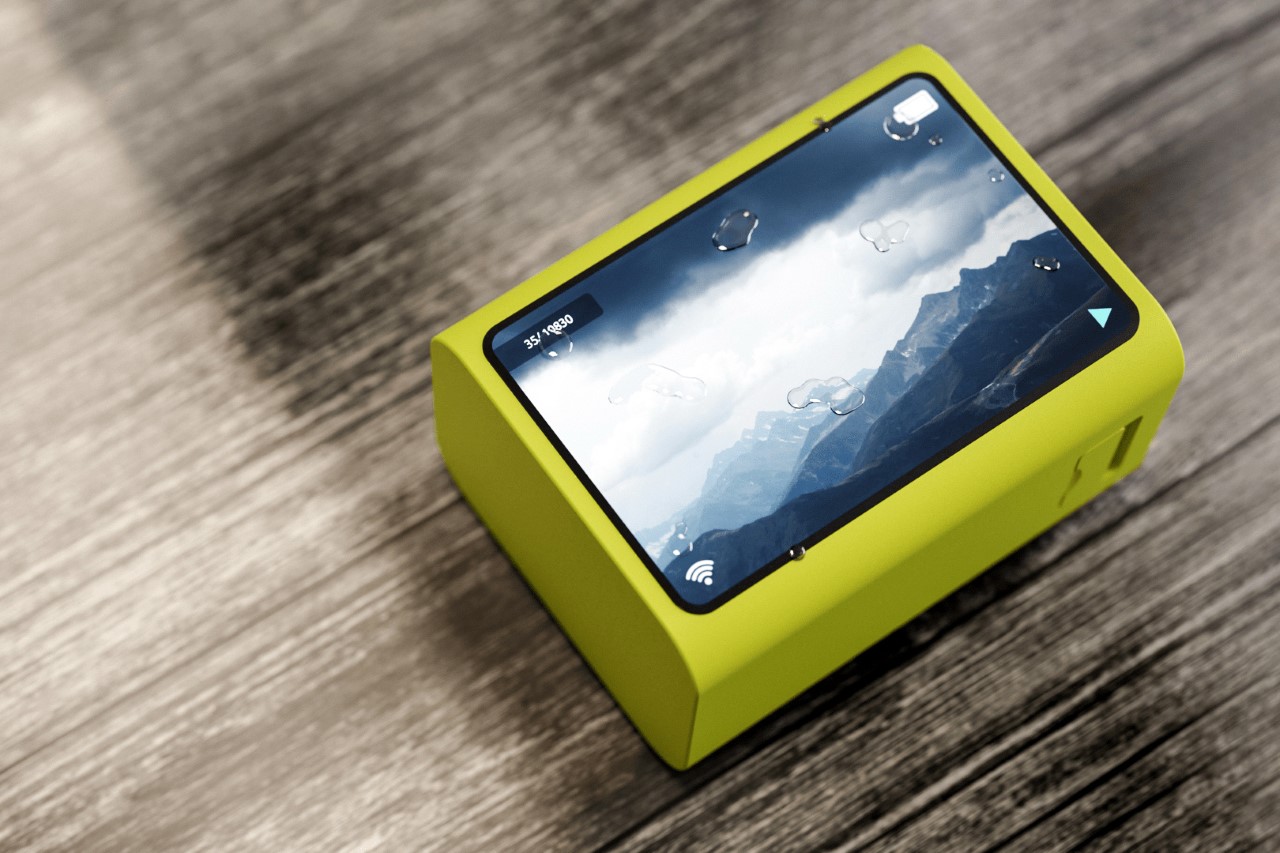 With GoPro practically flailing, and DJI and Insta360 both being under scrutiny for their Chinese origins… there’s truly space for another homegrown action camera company. What better time for Microsoft to revive its Lumia brand (under their Nokia acquisition) as an action camera behemoth? The Lumia’s always had a great reputation for stunning camera optics, especially given its continued partnership with Carl Zeiss. The Lumia Action would be a wonderful idea and would give Microsoft yet another domain to expand its hardware chops, after gaming and computing! Plus the Lumia brand practically markets itself. 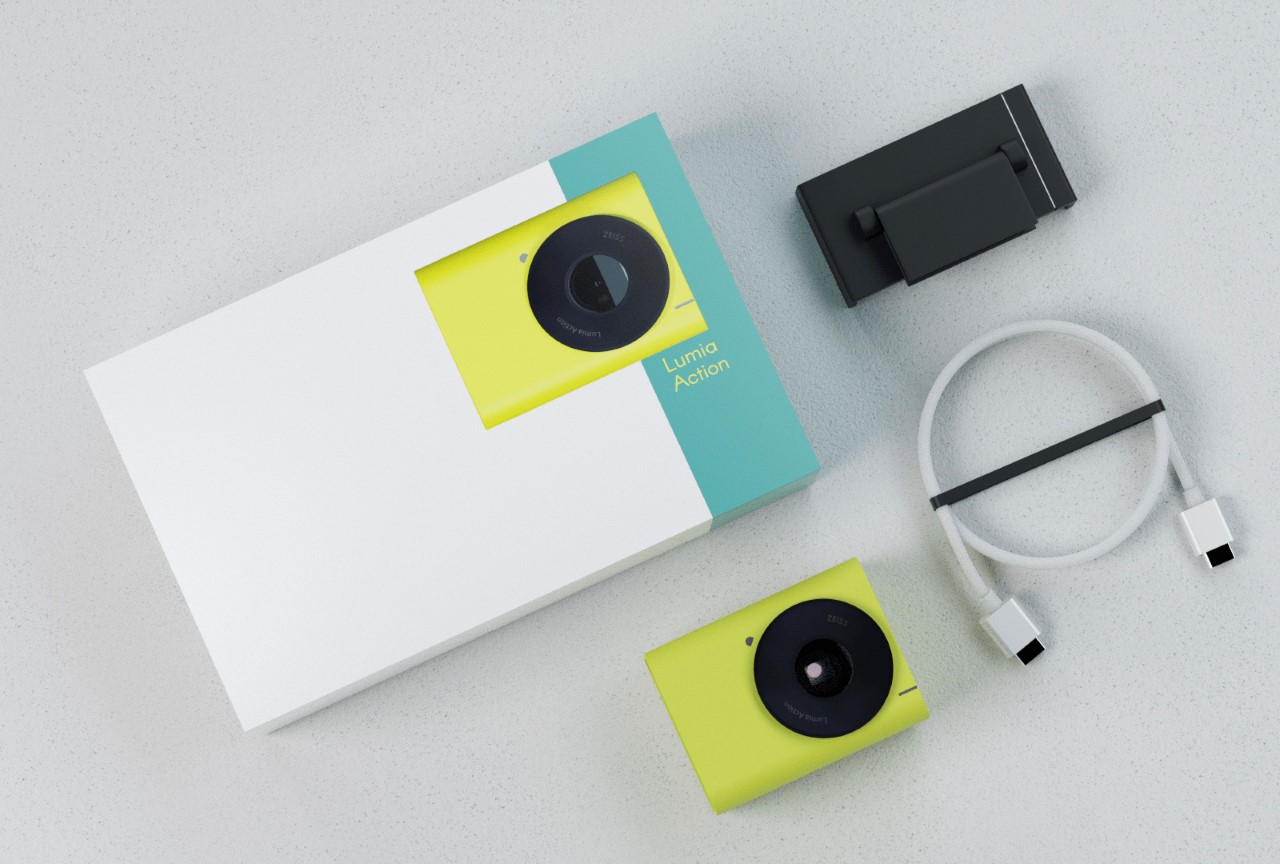 For now, the Lumia Action is purely a fan-made concept, but it presents an interesting idea. What if Microsoft jumped into the action camera race? The company, which produced arguably some of the best camera phones in the early Android vs. iOS vs. Windows days, is well suited to take on the task. Microsoft’s camera department is rather dormant, but a great product would revive the category and reinvigorate the space, stealing thunder from DJI and Insta360. 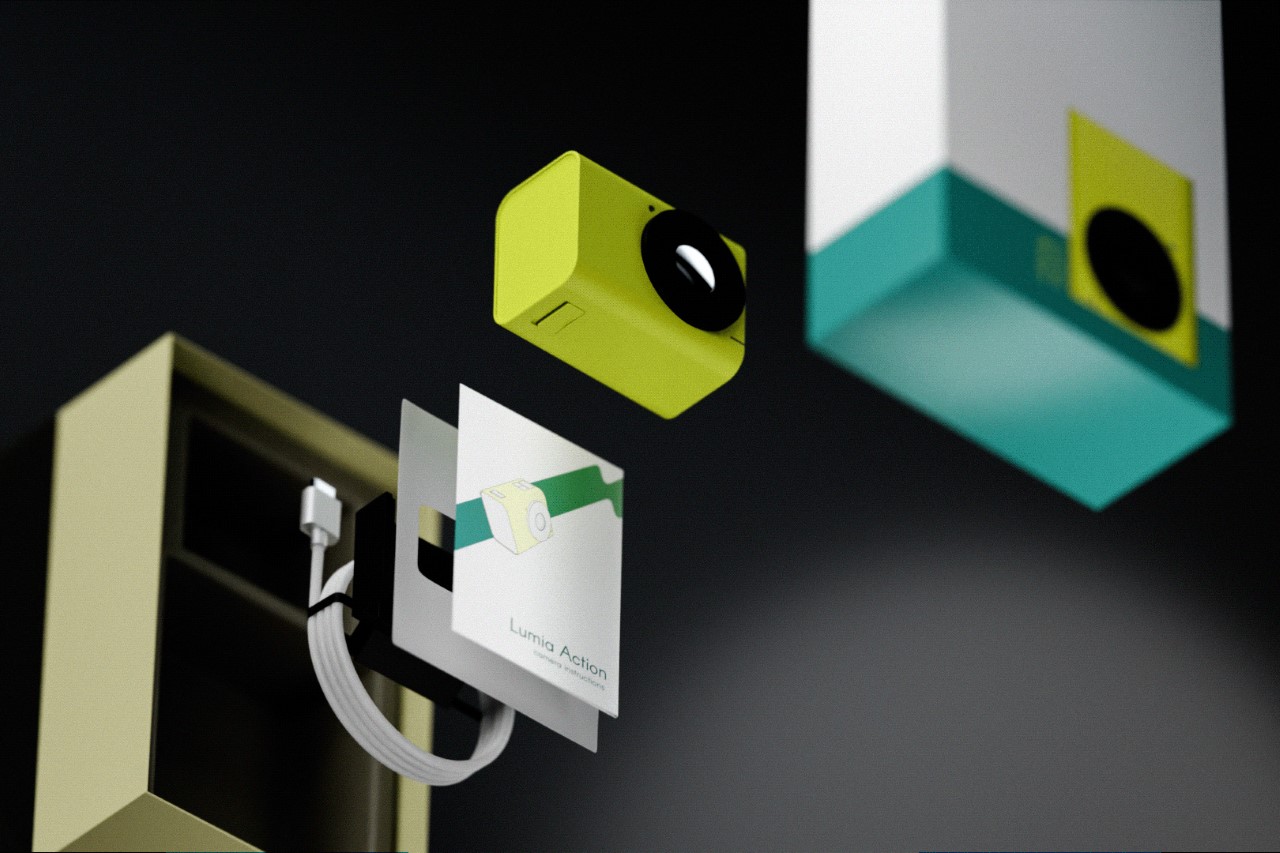 Designed by Dmitry Lyubimov, the Lumia Action is a nifty, colorful action camera with the same format as the GoPro, and the block-ish round-edged design as Microsoft’s Lumia-edition phones. The block-shaped design owes itself to the block-ish lithium-ion battery that sits inside the camera, which can be detached and swapped out for a new battery. You’ve got a single wide-angle lens on the front, and a large touchscreen display on the back. The Lumia Action charges via USB-C, and records video and image footage onto a MicroSD card. 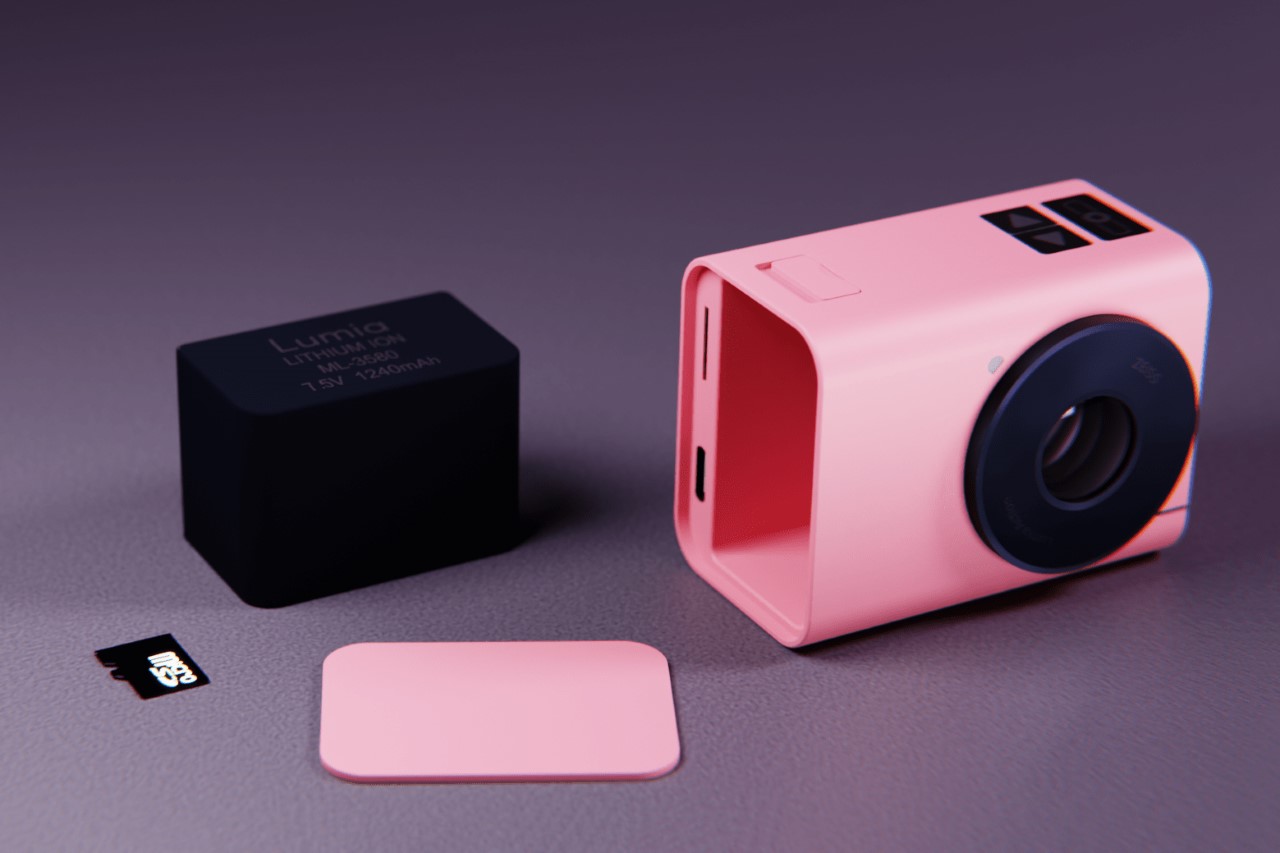 While the Lumia Action isn’t real (and it doesn’t seem like Microsoft intends on even making cameras), the thought experiment in itself is a rather interesting one. For starters, the Lumia brand, while rejected because of the windows mobile OS, was loved as a design language. The iPhones were chunky 12 years ago, as were Android phones. Microsoft (or Nokia) Lumia phones, on the other hand, were loved for their vibrant design and their rejection of standard norms that blocky phones couldn’t look beautiful. In a lot of ways, action cameras fit within that same paradigm. Current cameras look unmemorable (apart from GoPros), and are all extremely chunky and block-ish. Instead of portraying sleekness, the Lumia Action embraces its geometric brick-shaped design, and comes in colors that instantly grab the eye and make you fall in love. Heck, this concept even supports accessories like selfie sticks… what’s not to love?! 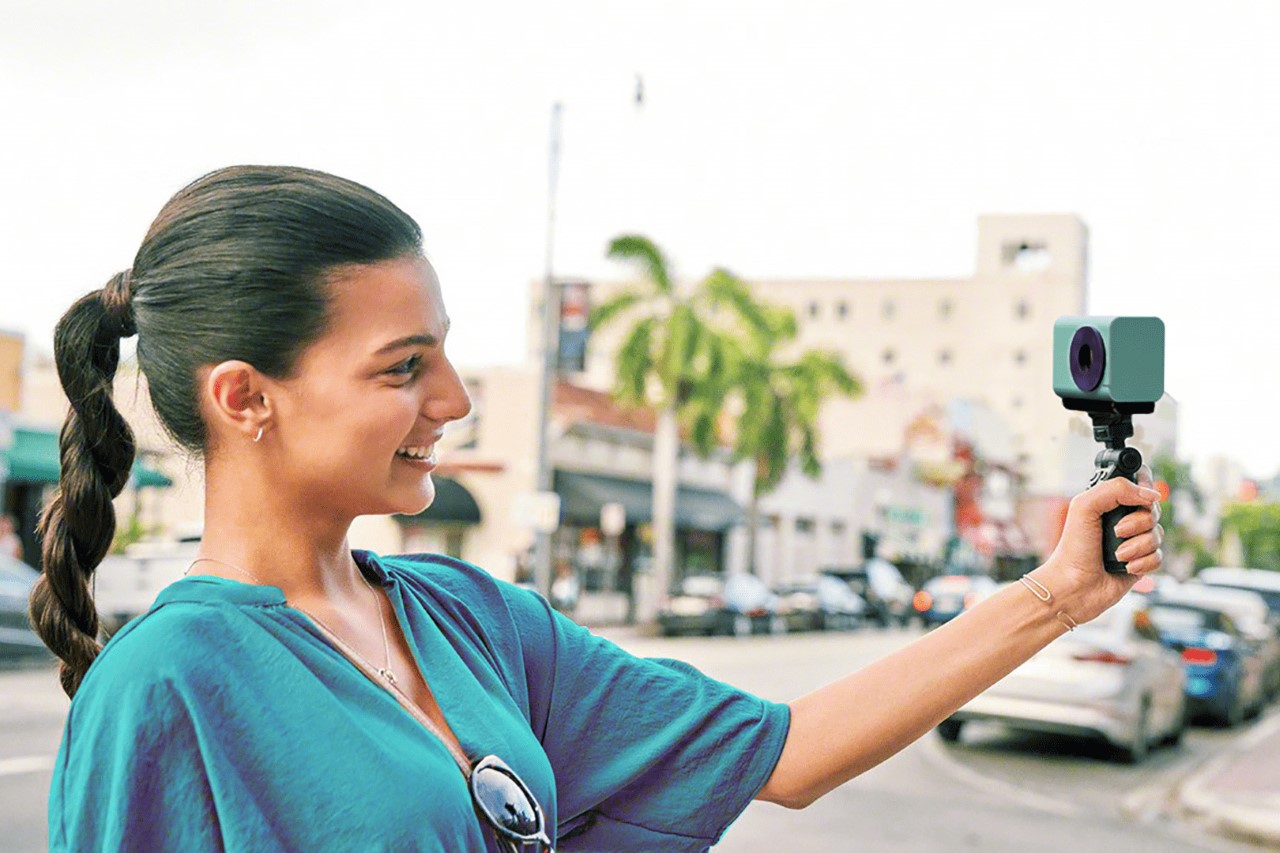 Smartphone camera accessories designed to upgrade your photography to a professional level!

My husband is a photography enthusiast, which means I am well aware of the extensive and complicated world of camera accessories. He started out with…

If you see the Touch Intrigue on the road, wouldn’t you be tempted to just pass by and run hands on it? Intrigue, curiosity and…

How about another version of getting the photographer to be photographed? Camera features like panorama angles and stitching have to get innovate, so the next…